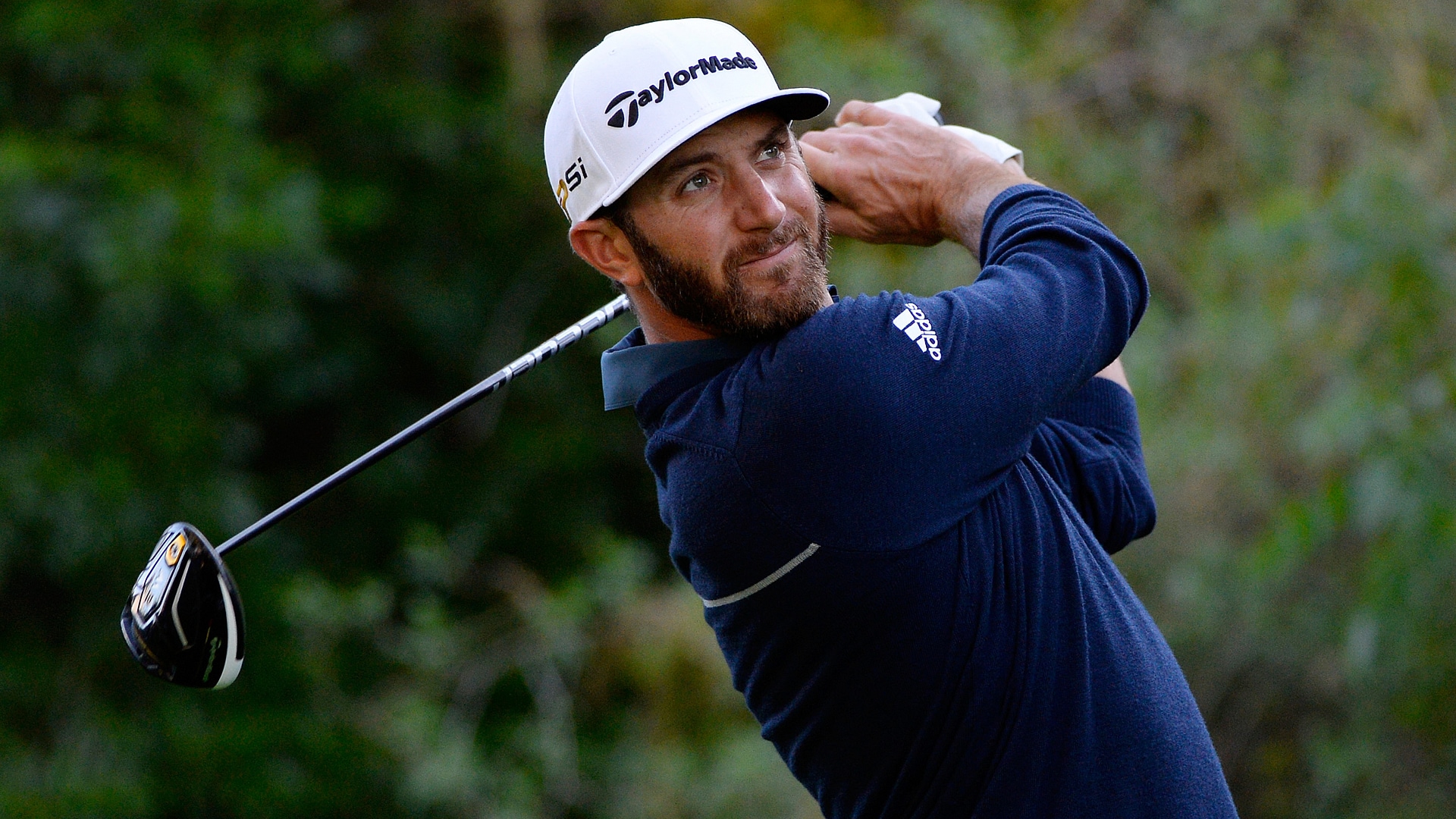 LOS ANGELES – Given his resume around Riviera Country Club it was no surprise to see Dustin Johnson’s name atop the leaderboard on Friday at the Northern Trust Open.

That he’s overhauled virtually his entire golf bag the last two weeks, however, may give some a reason to marvel at his play this week.

Johnson, who has finished second twice and has five top-10 finishes in eight starts at Riviera, shot a second-round 66 to move into a share of the lead at 8 under par.

Just two days earlier Johnson could be found at the far end of the practice tee working with Taylor Made technicians in a steady rain to dial in a new set of irons and driver this week. Last week at Pebble Beach he added a new set of wedges.

Johnson was particularly impressive with his new driver, hitting 8 of 14 fairways on Friday and averaging 297 yards off the tee.

“It seems to be working very well right now. Obviously I'm swinging pretty good, too, so that helps,” Johnson said.

As entertaining as Johnson’s distance is to the fans, even his contemporaries marvel at how far he’s able to hit the ball.

“It's amazing,” said Adam Scott, who was paired with Johnson for Rounds 1 and 2. “He's piping it over the trees on [No.] 13. Watching him swing the club anyway but the way he drives the golf ball is just unreal. It's phenomenal. He's an incredible talent and fun to play with, fun to watch.”