DJ (66) continues to trend in right direction for Open 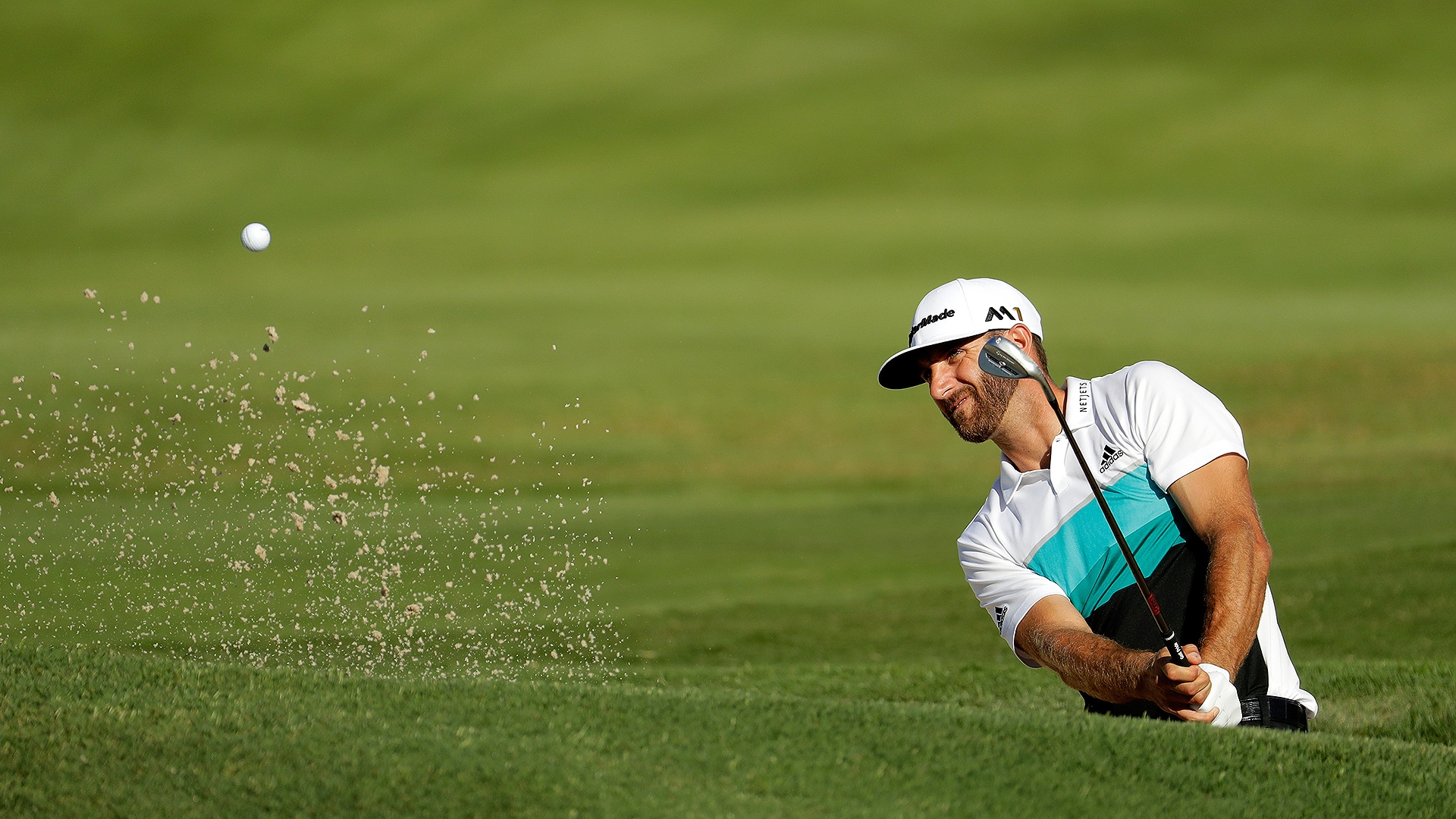 MEMPHIS, Tenn. – Despite two shots that found water hazards and a closing bogey on Day 1 at the FedEx St. Jude Classic, Dustin Johnson opened with a 4-under 66 and was one stroke off the early lead.

“I got off to a little bit of a rough start,” said Johnson, who bogeyed the 14th hole (his fifth hole of the day) after hitting his tee shot in the water. “I birdied the second hole and made a bad bogey at 12 and then double on 14. [But] I closed out the back nine really great.”

Johnson played Nos. 16-2 in 6 under par, including an eagle at the par-5 16th hole, and rebounded from a bogey at the third with two more birdies on a course where he’s had plenty of success, including a victory in 2012.

For Johnson it’s another sign his game is ready for next week’s U.S. Open, where he finished runner-up to Jordan Spieth last year.

“I feel like I've been playing really well all year,” he said. “The game is good, it's really good right now and I feel like I have control over all my clubs and just really have to give myself the opportunity to get it done on Sundays.”