DJ can overtake Day for No. 1 at PGA 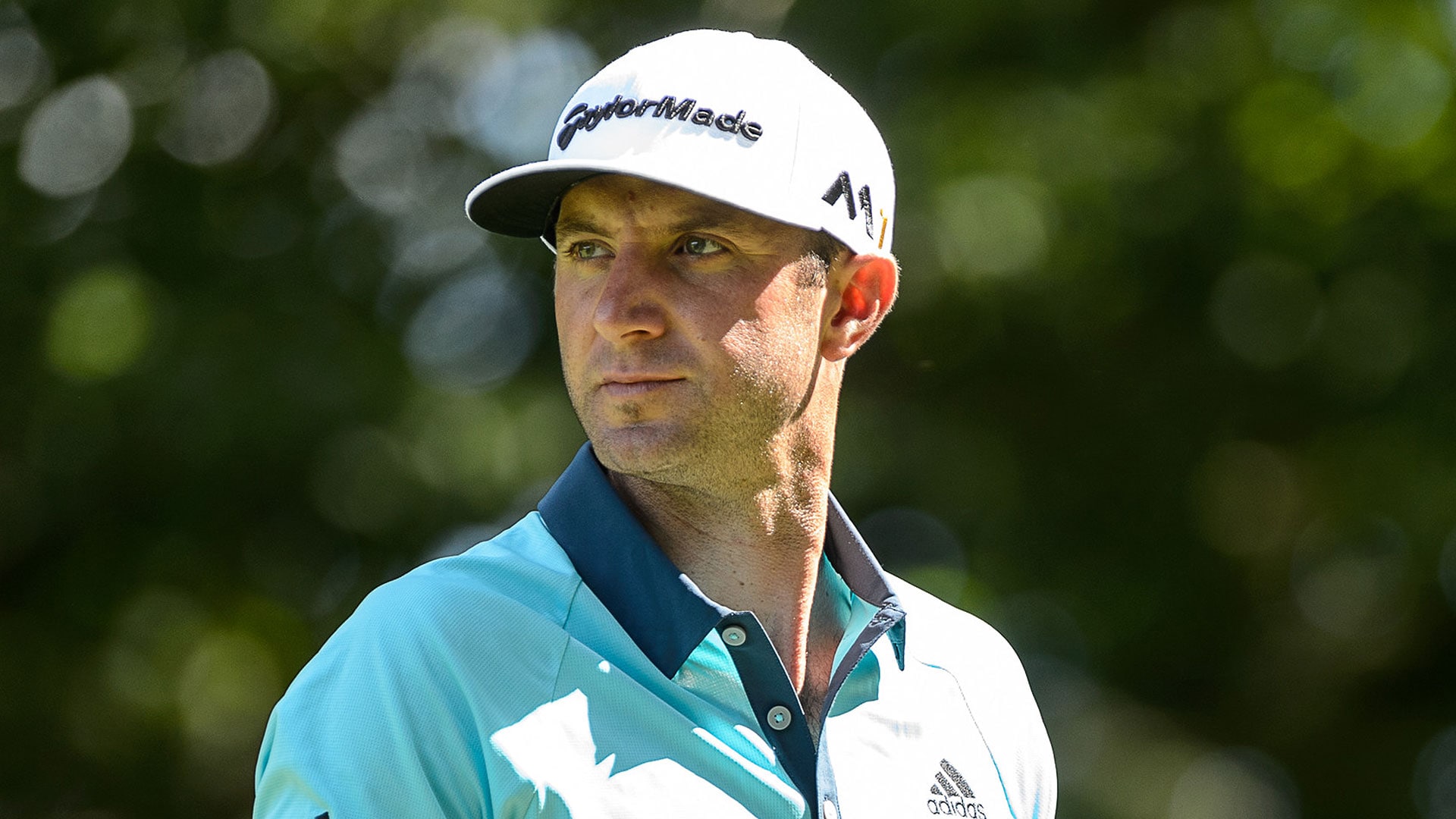 Dustin Johnson is the only player who can overtake world No. 1 Jason Day this week at the PGA Championship, according to Golf Channel world-rankings guru Alan Robison.

There is no scenario in which Jordan Spieth or Rory McIlroy can reclaim the top spot at the year’s final major.

Johnson hasn’t finished worse than ninth in his past six starts, including a tie for second at last week’s RBC Canadian Open. Day is the only three-time winner on the PGA Tour this season.