DJ dominates WGC: 'Some days it does [feel easy]' 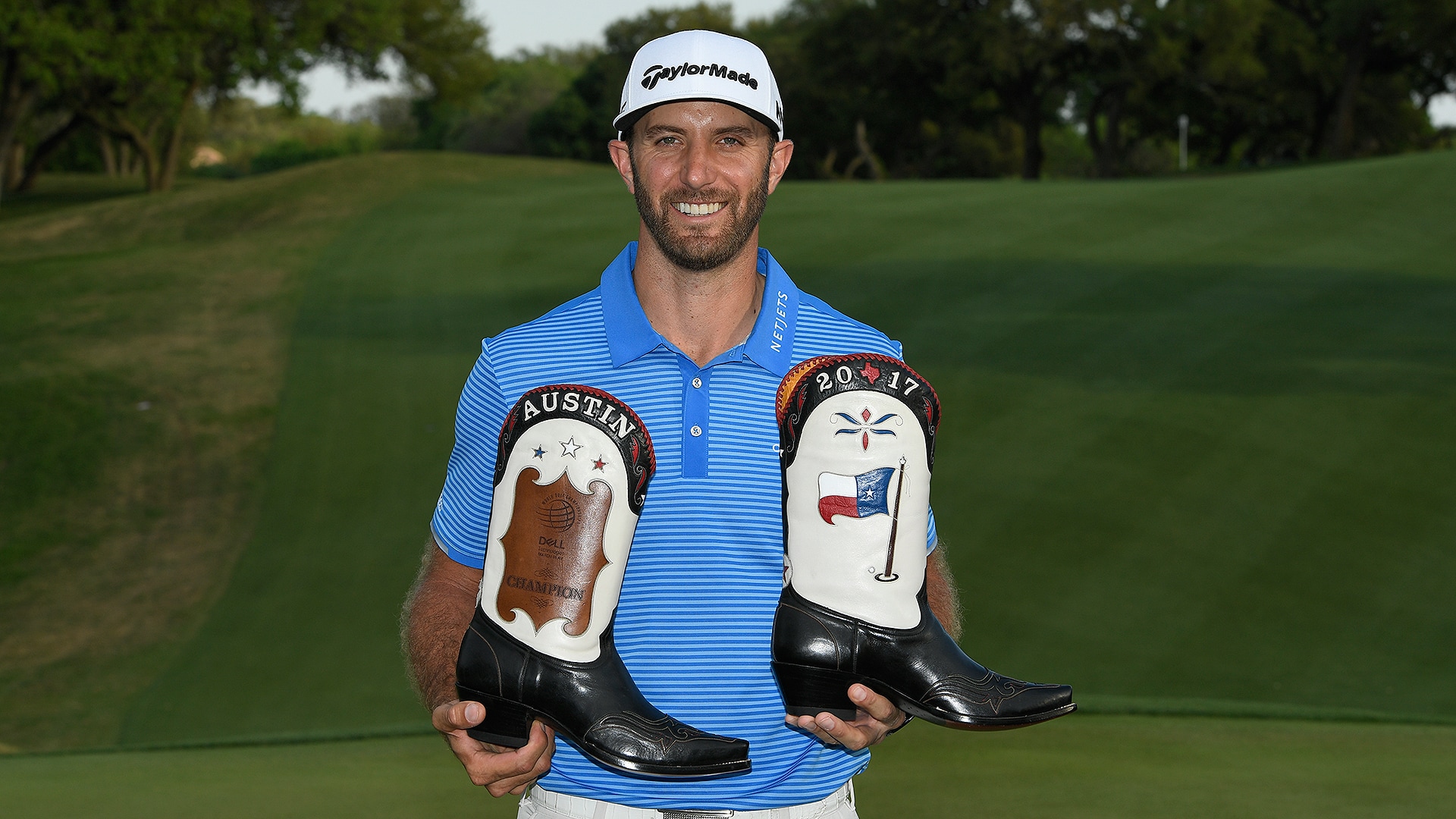 At the WGC-Dell Technologies Match Play he wasn’t pushed passed the 16th hole until Sunday morning’s semifinal match when he defeated Hideto Tanihara, 2 and 1, and he was 25 under for seven matches.

“I mean, some days it does [feel easy],” Johnson said. “But about 95 percent of the days it does not. But some days, yeah, it's easier. I feel like when you're rolling in putts, that's when the game gets pretty easy.”

The Match Play was Johnson’s third consecutive victory dating back to the Genesis Open in February and he became the first player to win all four World Golf Championships.