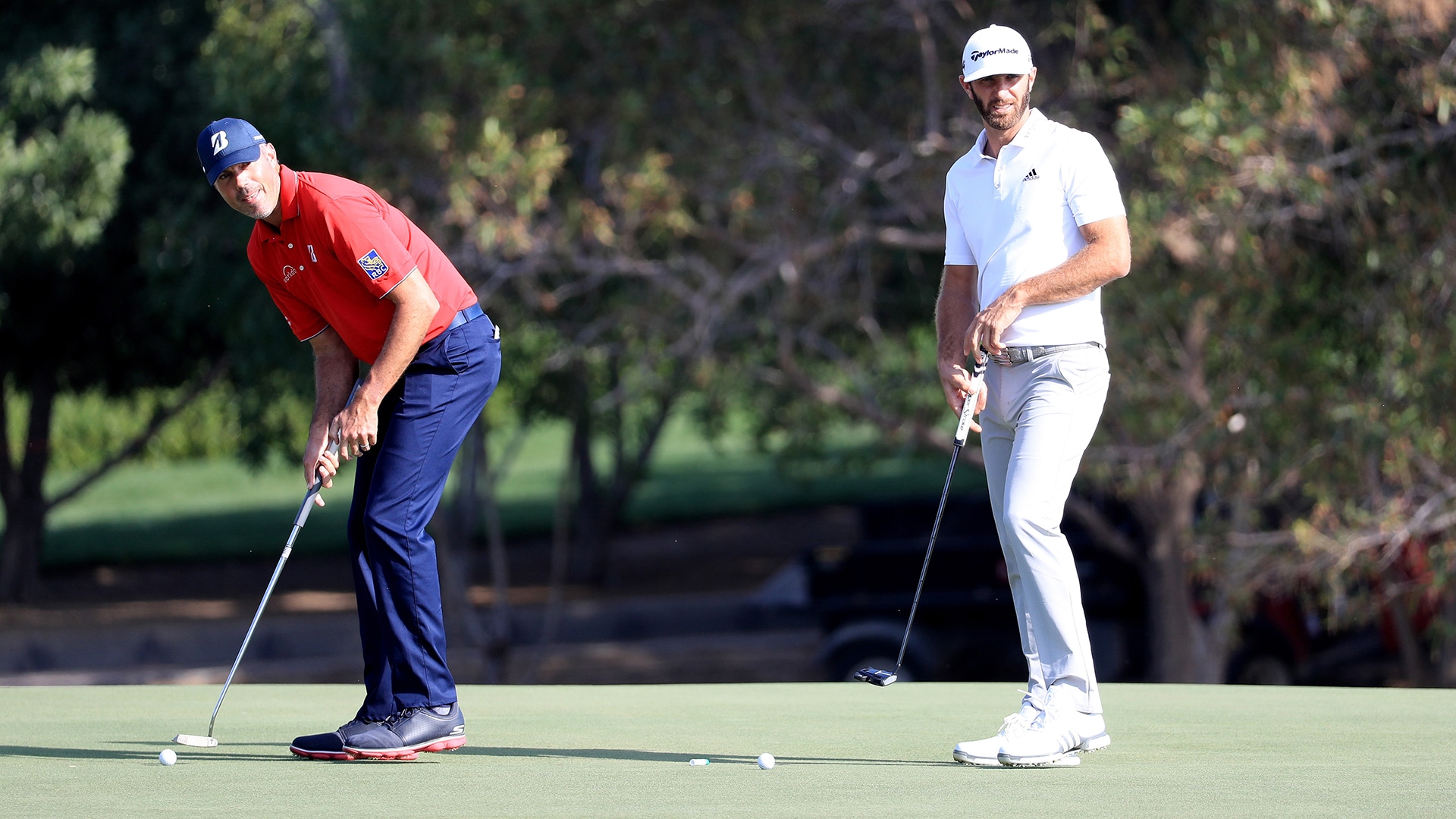 HILTON HEAD ISLAND, S.C. – It’s been nearly a decade since Dustin Johnson played the RBC Heritage, but if he needs any help finding his way around Harbour Town, he’ll have plenty of experience around him.

Johnson, who has missed the cut in his only two appearances at the Heritage, will be paired with defending champion Wesley Bryan and Matt Kuchar, the latter of whom won this event in 2014, for the first two rounds in Hilton Head.

The group in front of Johnson will have even more experience, with two-time winner Jim Furyk (2010 and ’15) and Graeme McDowell, the winner here in 2013, playing with Kevin Kisner, who finished runner-up in Hilton Head in ’15.

The marquee group in the field’s other wave will be Ian Poulter, a winner two weeks ago in Houston, Paul Casey, who closed with a 65 on Sunday at the Masters, and five-time Heritage winner Davis Love III.