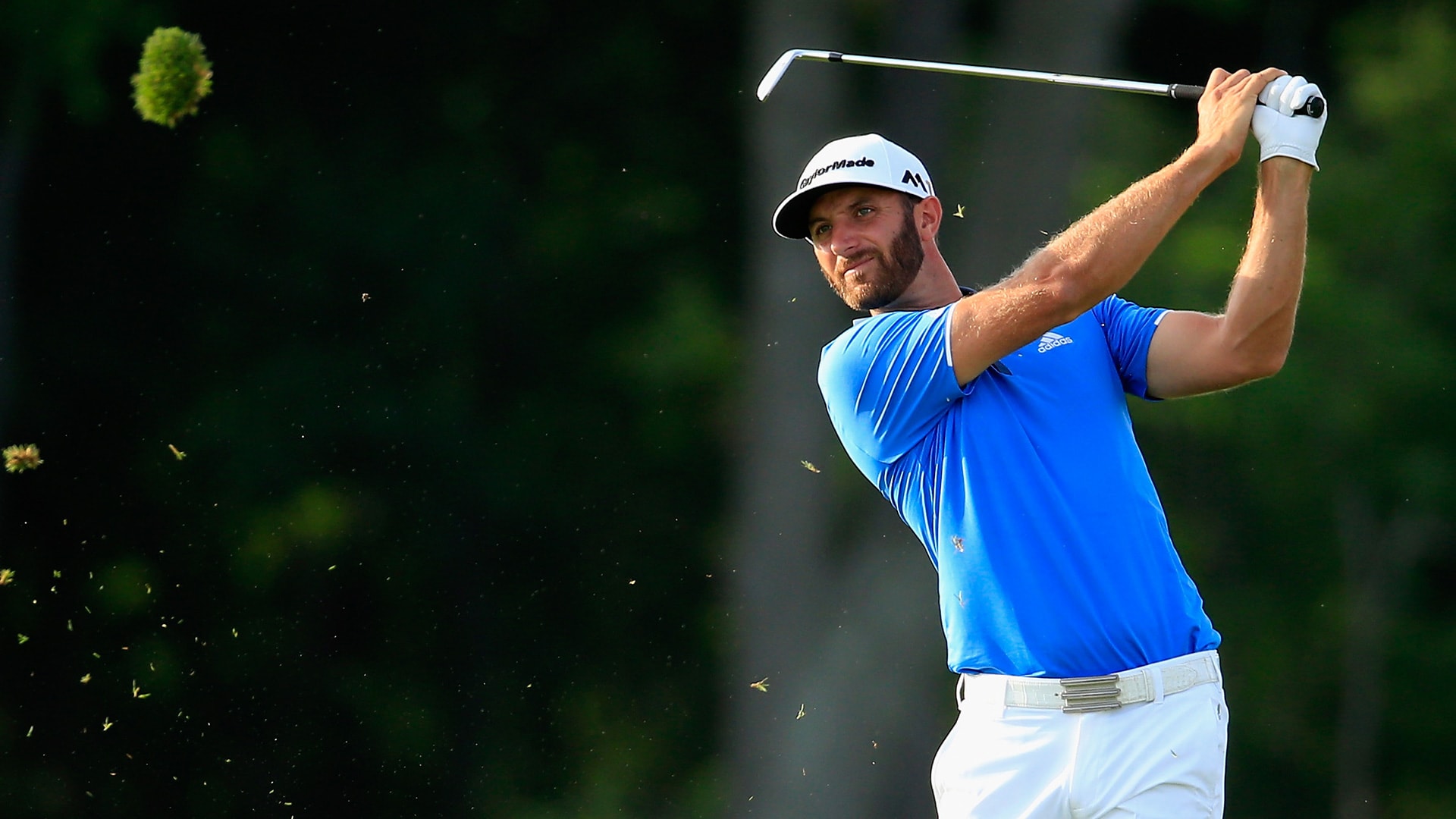 OAKMONT, Pa. – There were so many questions prepared for Dustin Johnson.

He was approached on the 12th hole and told that a ruling he was cleared of seven holes earlier may not, in fact, have been correct.

With the burden of trying to win his first major championship – after all the missed opportunities over the years – Johnson was going to have to play the rest of the way with thoughts floating around in his head that shouldn’t be there.

“I knew I was in a good position, just from the way the crowd was, but I tried my best not to look at the leaderboard because no matter where I stood, I was playing the golf course, and I was playing each shot how I was going to play it no matter if I was one back or one ahead,” Johnson said.

When players say they don’t look at the leaderboard it’s difficult to believe. Why wouldn’t you want to have all the information possible at your disposal? If you need to step on it, you’d need to know that. If there’s an opportunity to be conservative, that’d be great to know.

Not if you’re Dustin Johnson.