DJ injures back in fall, hopes to play Masters 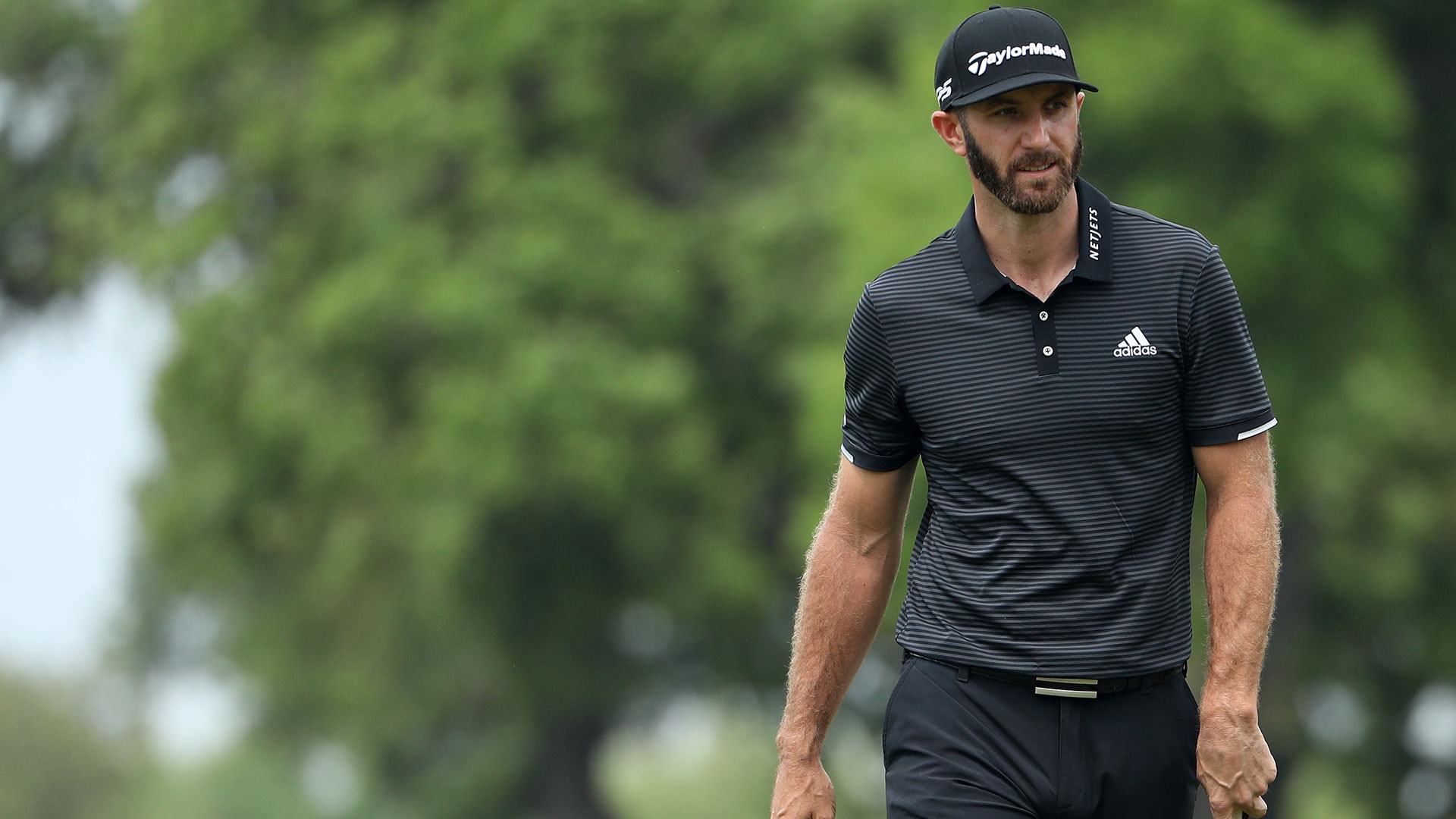 AUGUSTA, Ga. – Masters favorite Dustin Johnson injured his lower back after falling down a staircase Wednesday, and his manager said that the world No. 1 hopes to be able to play in the first major of the year.

Johnson’s manager, David Winkle of Hambric Sports, said in an email that Johnson took a “serious fall” in his Augusta rental home and landed “very hard” on his lower back and elbows.

Winkle said Johnson was resting “quite uncomfortably,” and he has been advised by doctors to remain stable and begin taking anti-inflammatories.

The hottest player in golf, Johnson entered the Masters having won his last three tournaments, including a pair of World Golf Championship events, and was the oddsmakers’ favorite.

Johnson had planned to attend the annual Golf Writers Association of America dinner on Wednesday night to receive the award for Male Player of the Year.