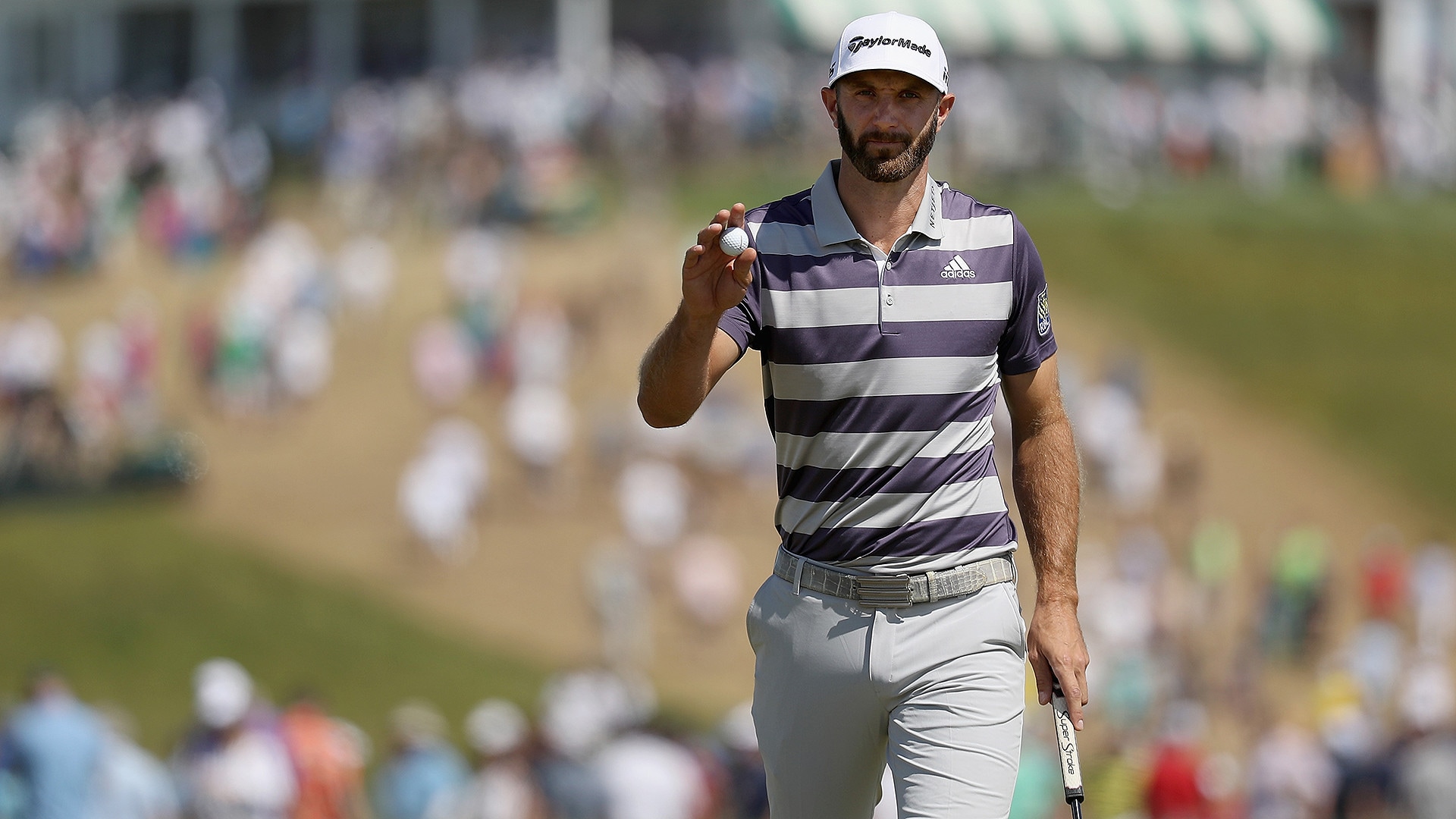 Three majors are in the books, but there's still one more trophy up for grabs in two weeks' time.

While next year The Open will signal the end of the 2019 major season amid a revamped calendar, this is the final year that the PGA Championship will be held in August. The tournament returns next month to Bellerive Country Club outside St. Louis, which last hosted the PGA when Nick Price won in 1992 and hasn't hosted a PGA Tour event since Camilo Villegas won the 2008 BMW Championship.

Oddsmakers at the Westgate Las Vegas SuperBook published PGA betting odds shortly after the final putt dropped at Carnoustie and Francesco Molinari left with the claret jug. Topping the board are a trio of major champions: Dustin Johnson, Rory McIlroy and Jordan Spieth, all listed at 12/1.

McIlroy won the PGA in both 2012 and 2014, while Spieth needs only the Wanamaker Trophy to round out the career Grand Slam. Johnson has recorded four top-10s in the PGA, notably a T-5 finish at Whistling Straits in 2010 when a few grains of sand kept him out of a playoff with Martin Kaymer and Bubba Watson.

Fresh off a T-6 finish in Scotland, Tiger Woods headlines the group listed at 16/1, behind only the three co-favorites as he looks to win a 15th career major.

Here's a look at the betting odds for a number of contenders, with the opening round of the PGA just 17 days away: