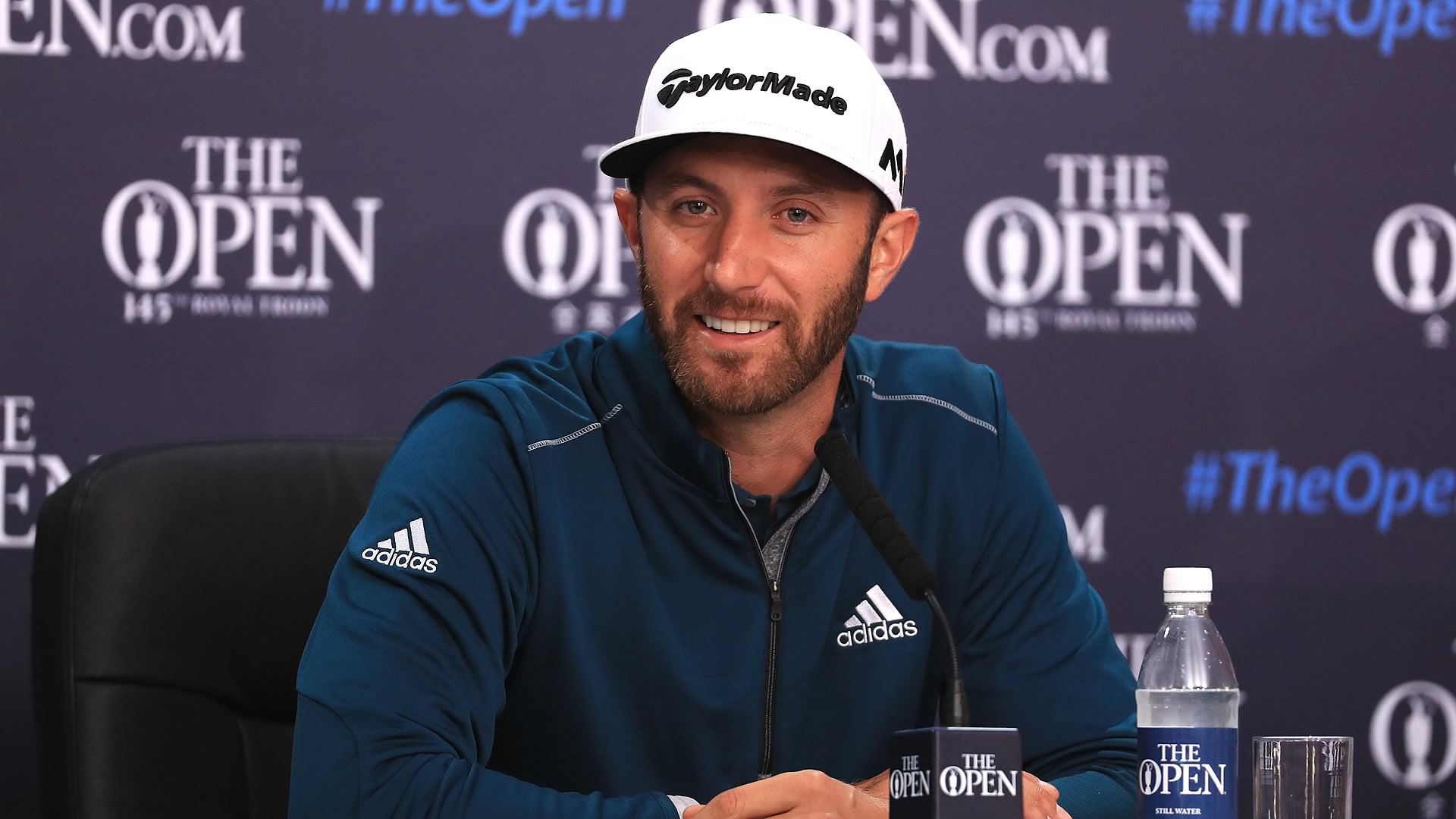 TROON, Scotland – No, Dustin Johnson wasn’t watching. But, yes, he heard about it.

Johnson was asked Wednesday at The Open about the ruling that went against Anna Nordqvist during Sunday’s U.S. Women’s Open playoff.

Nordqvit was assessed a two-stroke penalty for grounding her club in a fairway bunker on the 17th hole. Controversy arose after Nordqvist wasn’t told of the penalty until after her third shot into the par-5 18th, the final of a three-hole aggregate session. The USGA was called out over the issue of timing – that it should have been done earlier, that they shouldn’t have told opponent Brittany Lang before she hit her third shot.

Johnson incurred a one-shot penalty for causing his ball to move on the fifth green in the final round of the U.S. Open. A USGA official addressed him on the 12th tee, but only told him there might be a penalty after his round. There was; though, it didn’t alter the fact that Johnson was champion.

Johnson didn’t believe he should have been penalized, but accepted the extra shot because it only changed a four-stroke victory into a three-shot triumph.

When asked about the Nordqvist situation, Johnson paused, and smiled, and said: “It's another unfortunate situation. But, yeah, I shouldn't talk about it.”