DJ on penalty: 'Don't think I caused the ball to move' 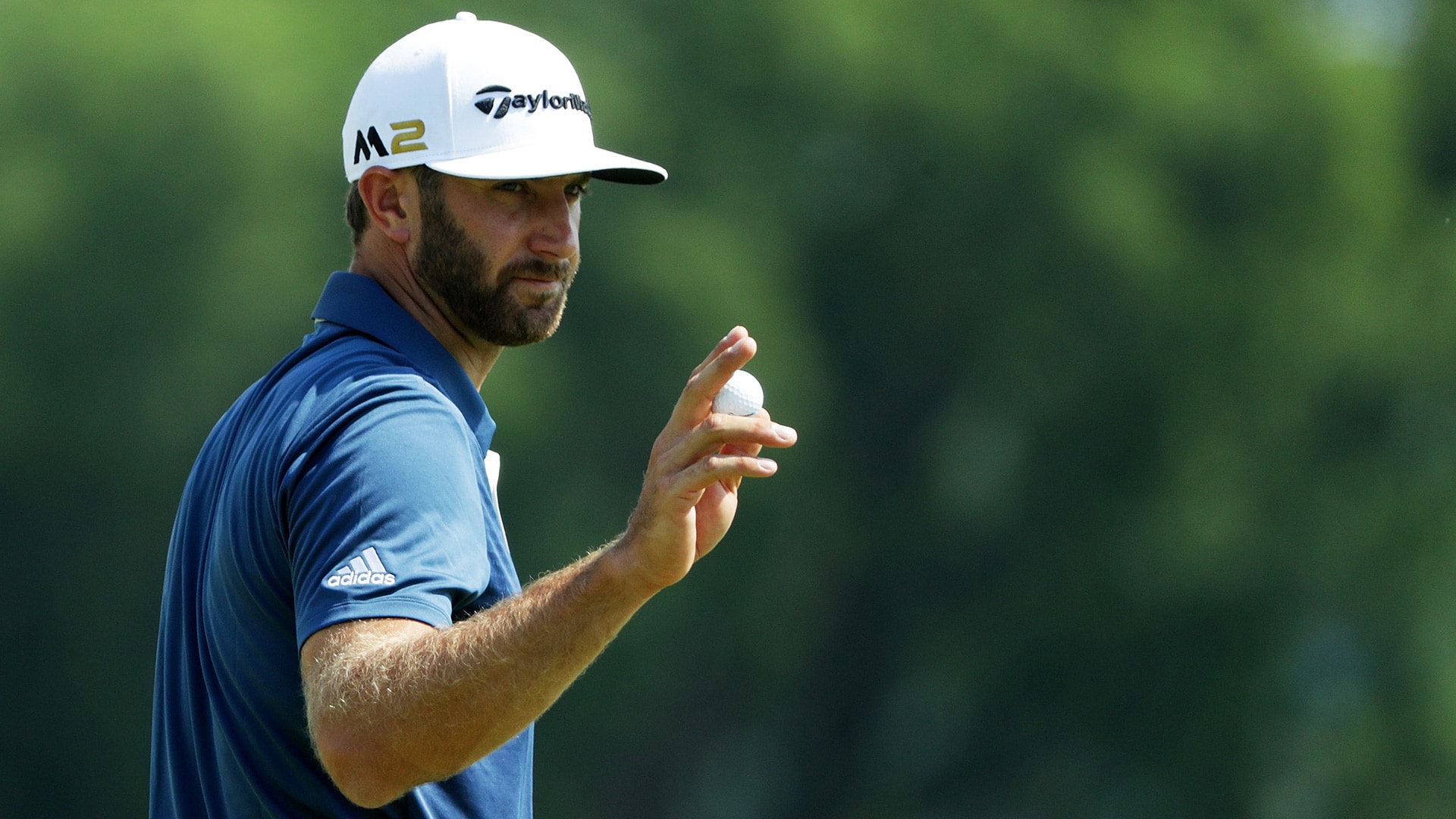 OAKMONT, Pa. – Dustin Johnson is a man of few words. But he had plenty to say about the awkward ruling on the fifth hole Sunday during the final round of the U.S. Open.

Ultimately he was slapped with a one-stroke penalty when officials deemed he caused the ball to move while on the fifth green. He won his first major by three shots over a trio at Oakmont.

Here is Dustin in his own words:

• “It doesn’t matter now, but – and I’m glad it didn’t matter because that would have been bad. But, you know, it worked out.”

• “Well, on the fifth green, the rules official, I called him over and told him what happened. Lee was standing right there. He saw it. So we both agreed that I didn’t cause the ball to move. So I just played on from there with no penalty.

• "Still, watching the video, I still don't think I caused the ball to move, but the USGA, they said I did. So with the rule that – I don’t even understand the rule, but I got a penalty. It didn't matter at the end of the day. That’s it.”

• “Probably not,” when asked if he thought he’d be penalized by the PGA Tour if this was a regular Tour event.

• “Yeah, it definitely makes it sweet. Like I said, it’s nothing new at this point. It’s happened so many times. I kind of expect it now.”