DJ, two back, beats darkness to finish round 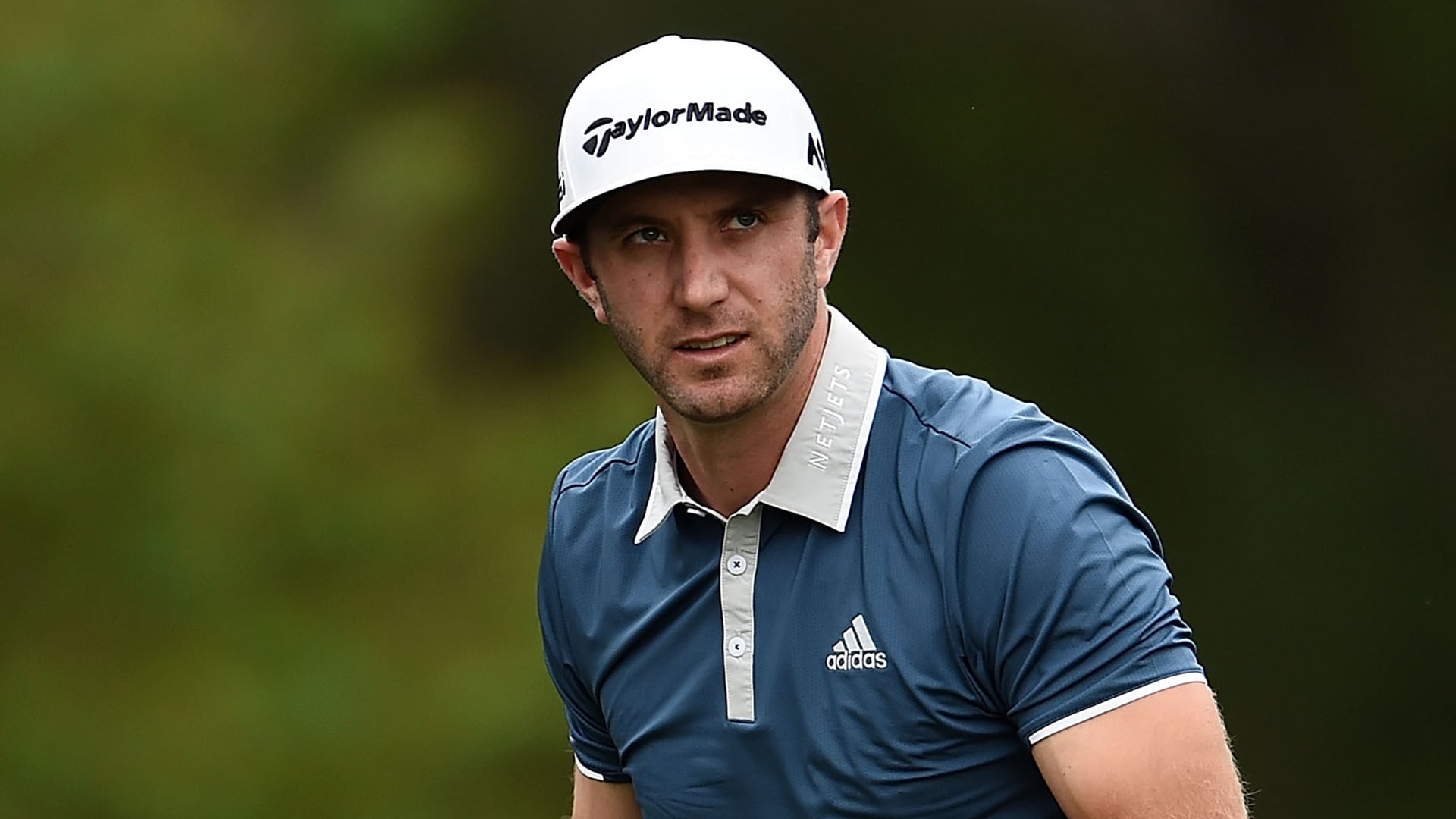 HUMBLE, Texas – With winds whipping and temperatures dropping, Dustin Johnson fought the elements – not to mention the darkness – to complete his second round at the Shell Houston Open.

He got in by the slimmest of margins, closing out a 1-under 71 in waning daylight after a weather delay earlier in the day had bumped back afternoon tee times, but admitted it was a much more taxing effort than he expected.

“It was really tough. I mean, it was blowing really hard,” Johnson said. “The last four, five holes are straight in and off the left. It played difficult. It just played tough.”

Johnson carded three birdies against two bogeys, finding scoring opportunities few and far between on the back nine as he raced the setting sun.

At 8 under, Johnson remains very much in the mix as he looks to win for the first time in more than a year. He sits among a tie for third, two shots behind Charley Hoffman, with 27 players returning to the Golf Club of Houston on Saturday morning to complete their second rounds.

“I’m happy with where I’m at,” he said. “Obviously today I didn’t play quite as well as I would have liked to. It was a tough day, and I didn’t really have my best stuff, and I still managed to get a round under par. So it’s a pretty decent score today. I’m happy with that.”