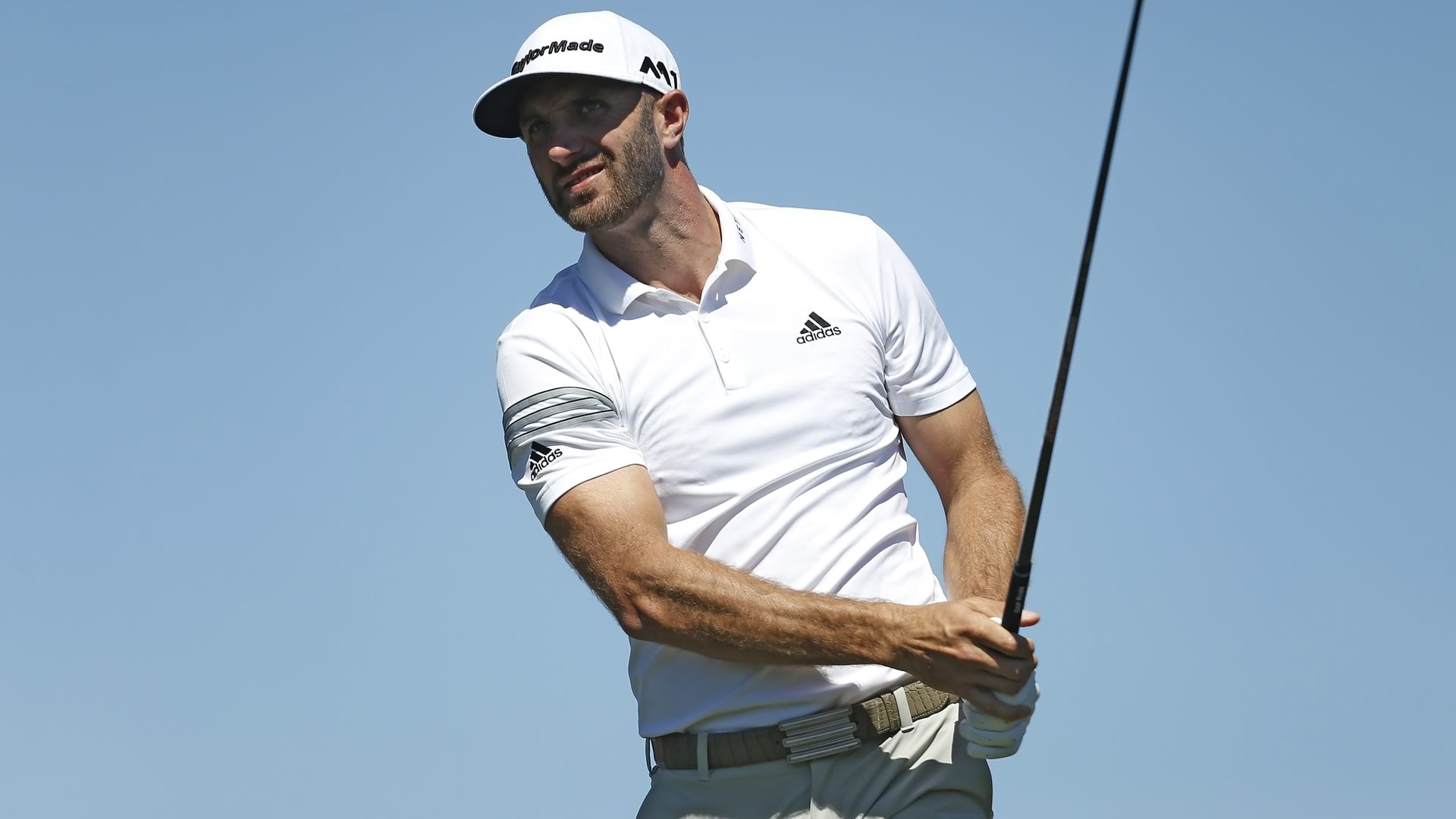 WILMINGTON, N.C. – In his first start since having to withdraw from last month’s Masters with a back injury, world No. 1 Dustin Johnson said the hardest part of missing the year’s first major was Sunday’s final round.

“It just happens. Crazy things happen,” Johnson said on Wednesday at the Wells Fargo Championship. “The only time it was maybe tough was just watching the tournament, but after watching it, after Sunday, it's been fine.”

Johnson said he didn’t feel 100 percent with his swing until last Friday, but he added that a magnetic resonance imaging test indicated his back was just bruised and that there should be no lingering health issues.

Johnson was quickly asked if he texted Garcia that he “got off easy?”