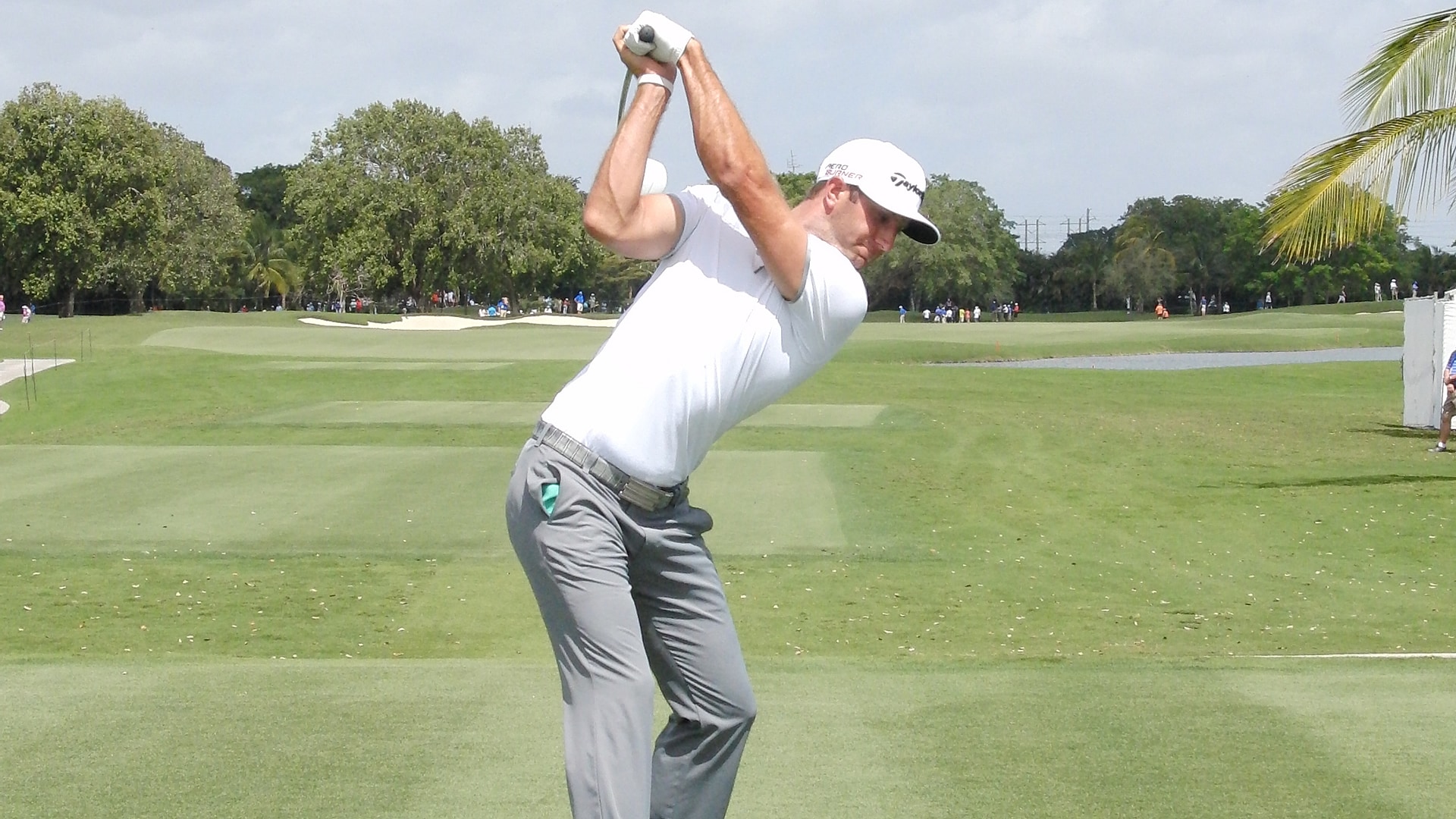 The Masters is only a few weeks away, and with it comes the unofficial start to the recreational golfer’s season, which is why you’ll want to pick up the March issue of Golf Channel Academy Magazine. The monthly digital publication features several practice drills from GCA lead coach Erika Larkin designed to help you rediscover your feel and scoring touch just in time for the start of the new season.

In addition to Larkin’s spring tune-up tips, Golf Channel "School of Golf" host Martin Hall reflects back on Jack Nicklaus’ amazing comeback win at the 1986 Masters, and performance coach and frequent GCA contributor Dr. Rick Jensen explains what makes Jordan Spieth such a threat to capture his second consecutive green jacket. Hint: It has nothing to do with his golf swing.

For those of you who like to hit balls on the range, GCA lead coach Larry Ward shares with you the ultimate practice station that allows you to work on as many as five different skills at once. There’s also an in-depth swing analysis of U.S. Open runner-up Dustin Johnson, last year’s driving distance champ on the PGA Tour with a 317.7-yard average. He also just happened to finish in the top seven in three of the four majors last season, including the Masters.

To check out a photo gallery of Johnson’s swing, click here or on the image below. And don’t forget to download the FREE Golf Channel Academy Magazine app for your mobile phone or tablet device, available on the Apple Store or Google Play Store, or by visiting www.GolfChannelAcademy.com/magazine. 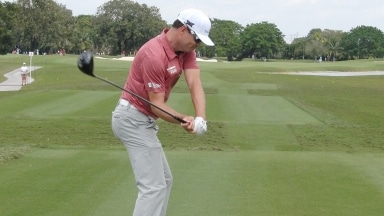 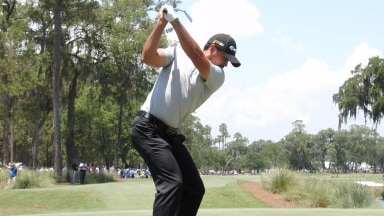 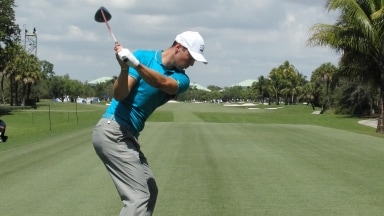