Donald racks up another close call at Harbour Town 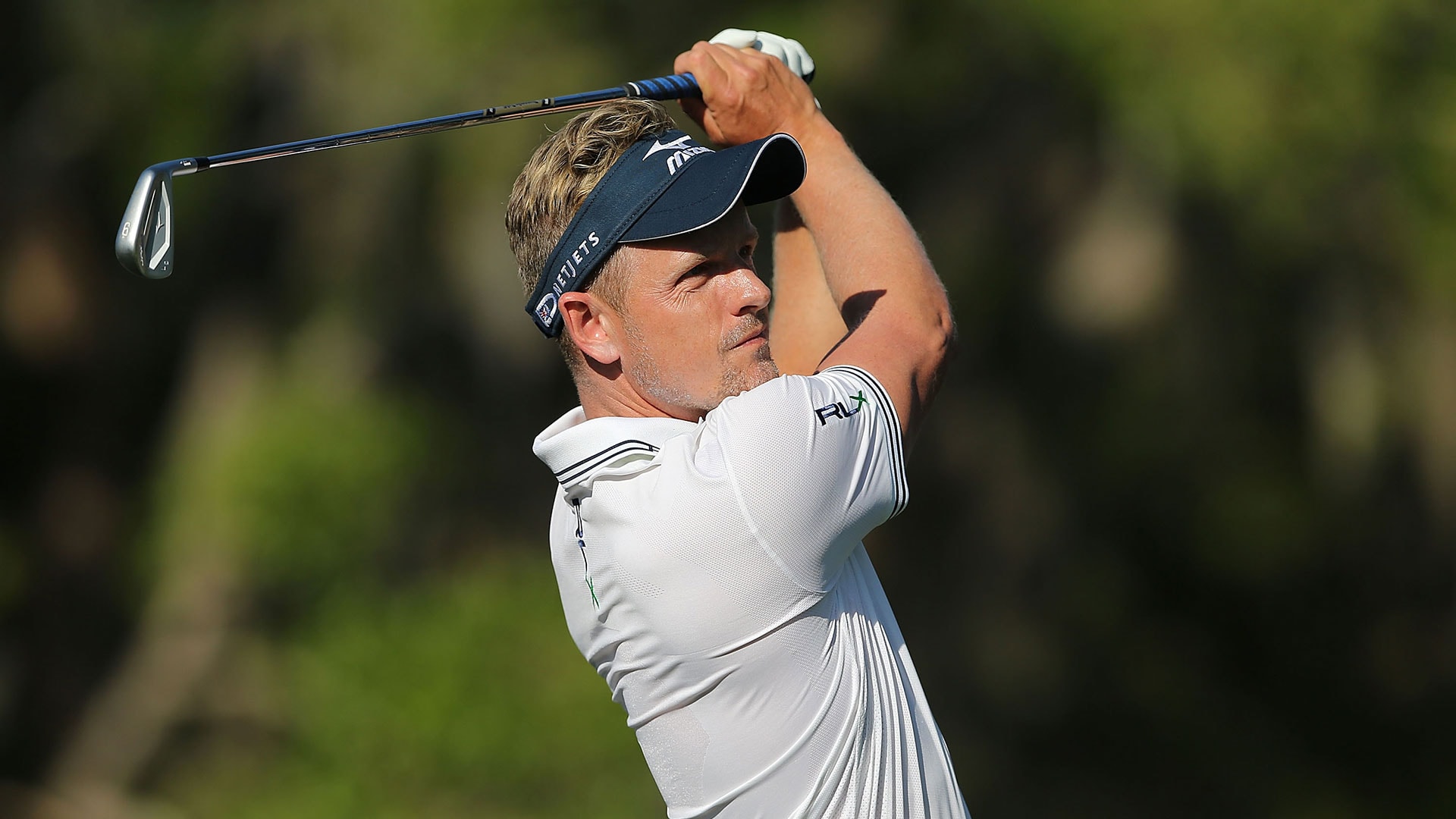 After beginning the day four shots back, Donald appeared to shoot himself out of contention with a double bogey on the par-5 second hole. But four birdies in a six-hole stretch from Nos. 9-14 gave the Englishman a share of the lead amid a tightly-packed leaderboard.

Unfortunately for Donald, he could only muster pars over his closing four holes and at 12 under he again finished just outside the winner's circle on Hilton Head Island. This time, his closing 68 left him alone in second and one shot behind Wesley Bryan.

"Obvioiusly the worst possible start. A double on 2, which is kind of a birdie hole," Donald told reporters. "Just never felt very comfortable on that tee shot all week. But really happy with the grinding and the grit that I showed today to come back and give myself a chance."

Donald finished runner-up for the second straight year at this event, and his Heritage record now includes seven finishes of T-3 or better over the last nine years. But amazingly, while his game seems tailor-made for Harbour Town Golf Links, that run of consistent success has never yielded a tournament victory.

"I just keep trying," said Donald, who recorded his first top-10 finish since a runner-up at the Wyndham Championship in August. "Obviously it's a place I feel comfortable and I like, and I've had a lot of success. I've just got to keep pounding away, and hopefully I'll get there."