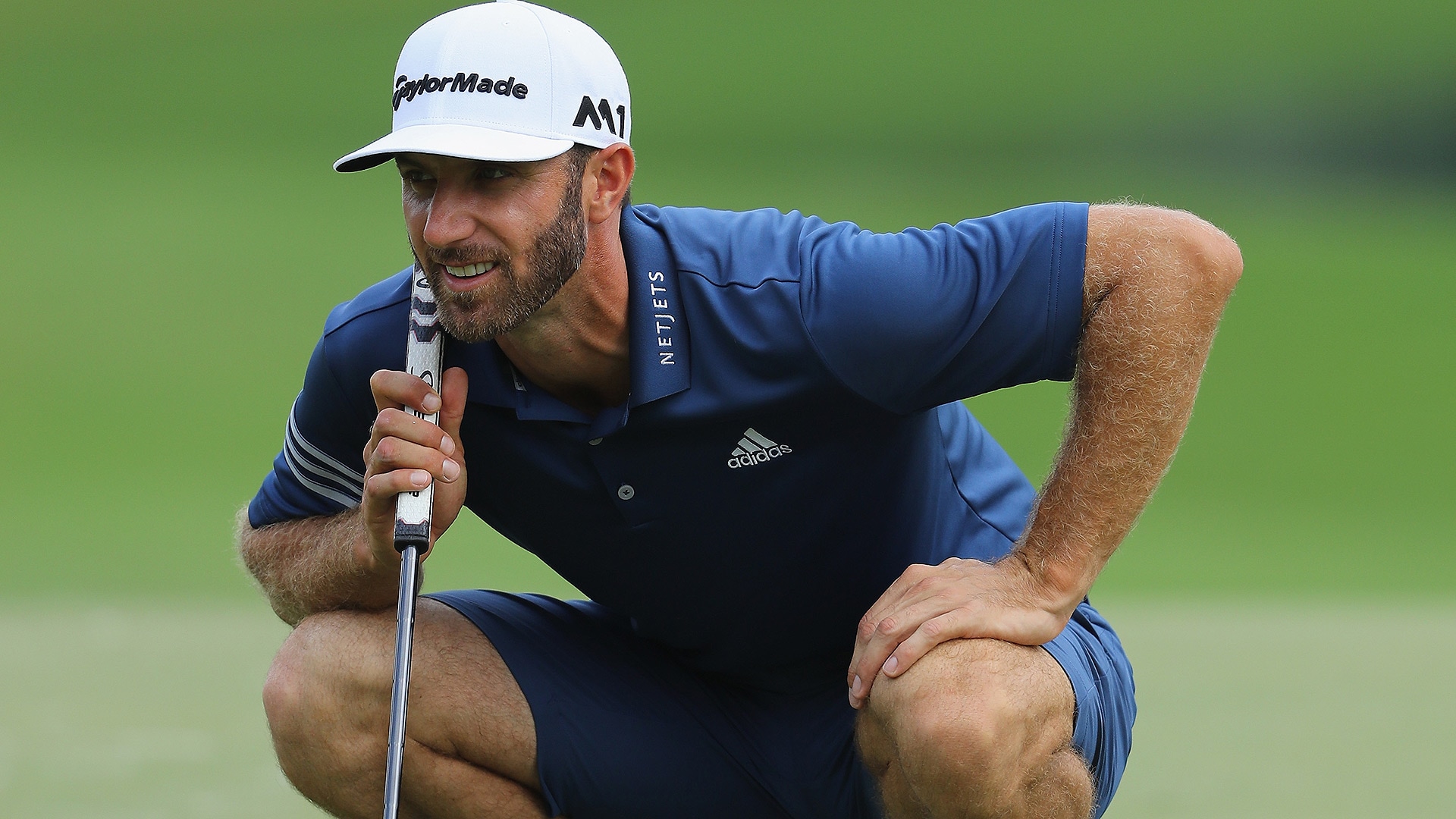 ATLANTA – As players showed up early Wednesday at the Tour Championship the vibe of a 30-man field and no pro-am made for a relaxed morning, even with temperatures expected to reach 90 degrees and humidity around 80 percent.

That’s not normally the case during the summer at most events, where five-hour pro-am rounds and brutally hot conditions can make for a long day.

Although the initiative was widely applauded by players and fans, it doesn’t sound as if we’re going to see shorts regularly on the PGA Tour anytime soon.

This week at East Lake, Tour commissioner Jay Monahan said he’s had just one player ask him about the possibility, although he added it was something the circuit’s player advisory council has addressed.

“We have something that is unique to our Tour and our sport and that’s what happens on Wednesdays,” Monahan told GolfChannel.com. “Having worked in other sports, when you get on the tee on Wednesday and you see a player playing in their uniform, the same way they are going to look over the next four days. Treating that event professionally, there’s a lot of value to that. You have to protect that.” 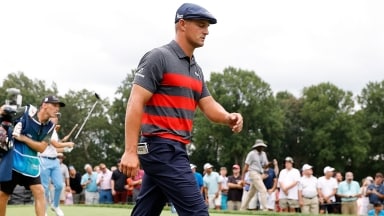 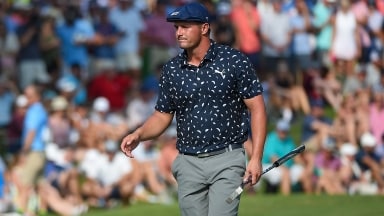