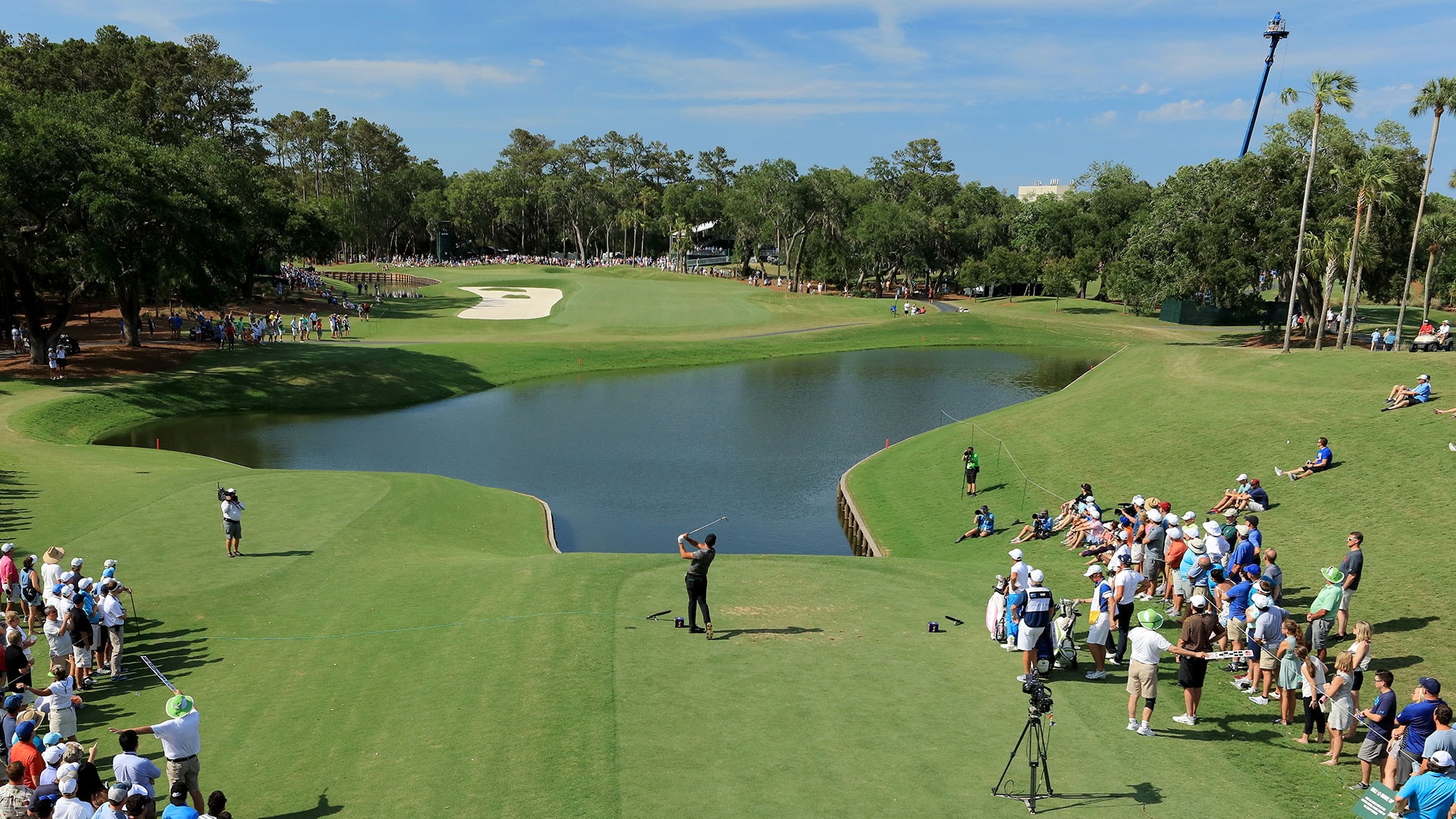 PONTE VEDRA BEACH, Fla. – PGA Tour officials wanted to add more excitement to the closing nine at TPC Sawgrass and by most accounts they almost got it right.

The redesigned 12th hole was transformed into a drivable par 4 for this year’s Players, with officials setting the tees from 305 to 291 yards, but it turned out there was more risk than most players were comfortable with.

For the week, players tried to drive the green 117 times out of 296 attempts, 39 percent, with just 25 actually finding the putting surface.

The third round hole location (back left) seemed to be the most enticing for players, with 51 of 82 going for the green (62 percent), but otherwise the dramatic slope of the green and this week’s firm conditions dissuaded most of the field from going for the green.

“I thought 95 percent of the new hole on 12 was really good, I really liked a lot of it,” Mickelson said. “But the one thing that will keep me from going for it a lot is the area of the bunker and the front edge of the green, the way it takes off into the water.

“It's a very uncomfortable tee shot because the mounds where you want to land the ball between the bunker and the green are taking the ball off into the water and so there's a kind of a soft edge that as a player doesn't feel good.”

For the week, the 12th hole played to a 3.94 stroke average and ranked as the layout’s 13th most difficult hole.