Drug in Sharapova case not yet banned by PGA Tour 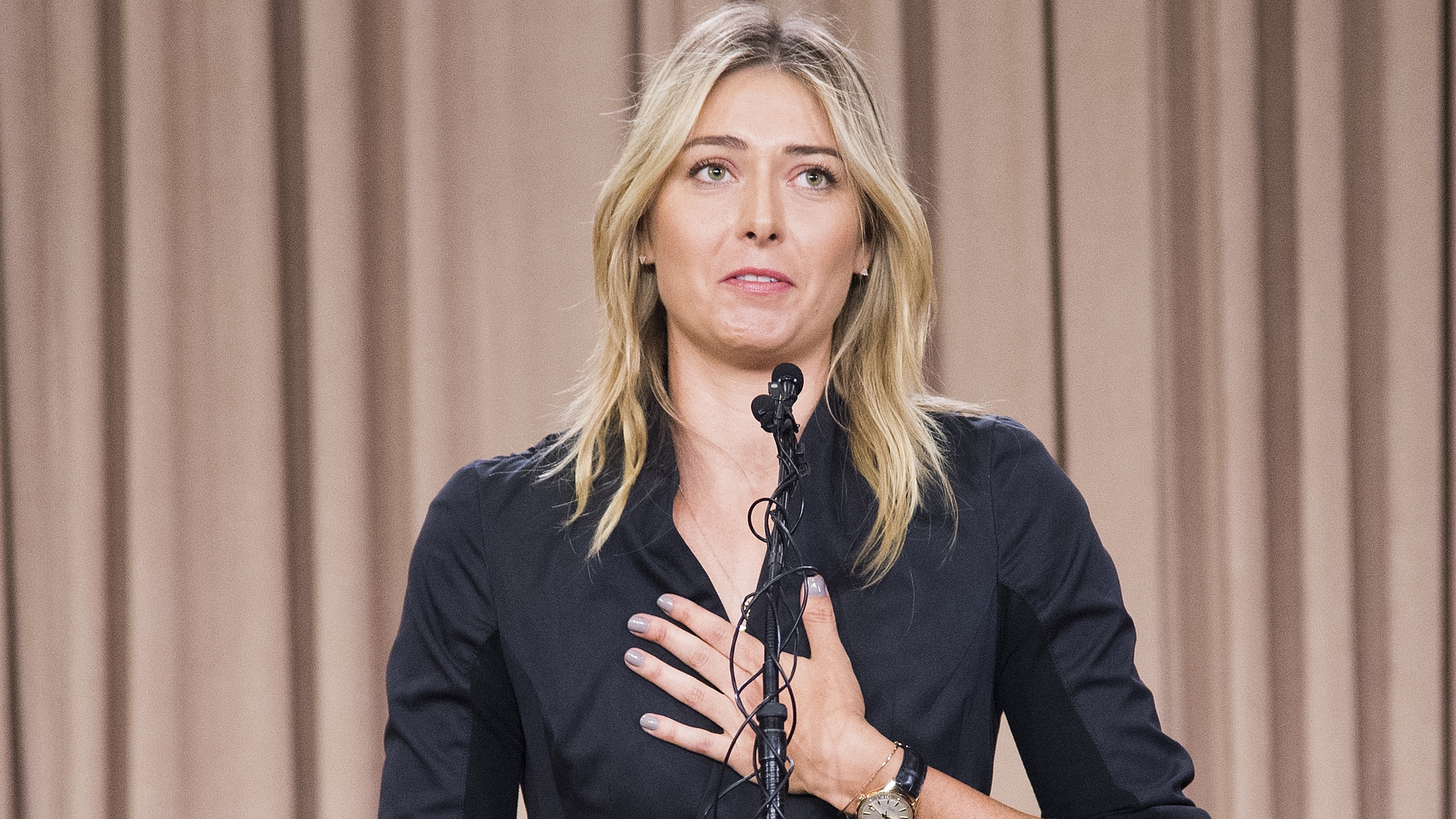 The substance tennis star Maria Sharapova tested positive for and prompted the Russian’s provisional suspension by the International Tennis Federation this week would not lead to a similar violation on the PGA Tour, at least not this year.

Meldonium, which is used to treat a condition that causes a lack of blood flow to parts of the body, was placed on the World Anti-Doping Agency’s prohibited-substance list beginning this year but not on the Tour’s banned list because of the timing of the circuit’s split-calendar schedule.

“We revise our prohibited-substance list on a seasonal basis in the early fall [October] and at that time meldonium was not prohibited by WADA,” said Andy Levinson, the Tour’s executive director of policy administration and the executive director of USA Golf. “When our next revision takes place at the end of the 2015-16 season it will be put on the list.”

WADA listed meldonium, which can be detected in a urine test, in its monitoring program in 2015, but not on the banned list until late last year.

The Tour’s anti-doping policy, which began in 2008, largely follows the WADA prohibited-substance list but there are minor variations.

On May 6, all potential Olympic golfers will go into a testing pool which will be subject to the protocols of the U.S. Anti-Doping Agency, which does include meldonium on its list of prohibited substances. 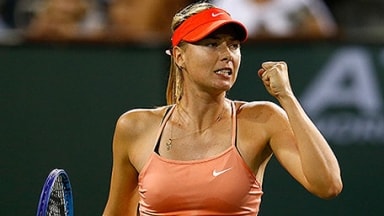 There's a long history of mixing golf and tennis in the professional ranks.