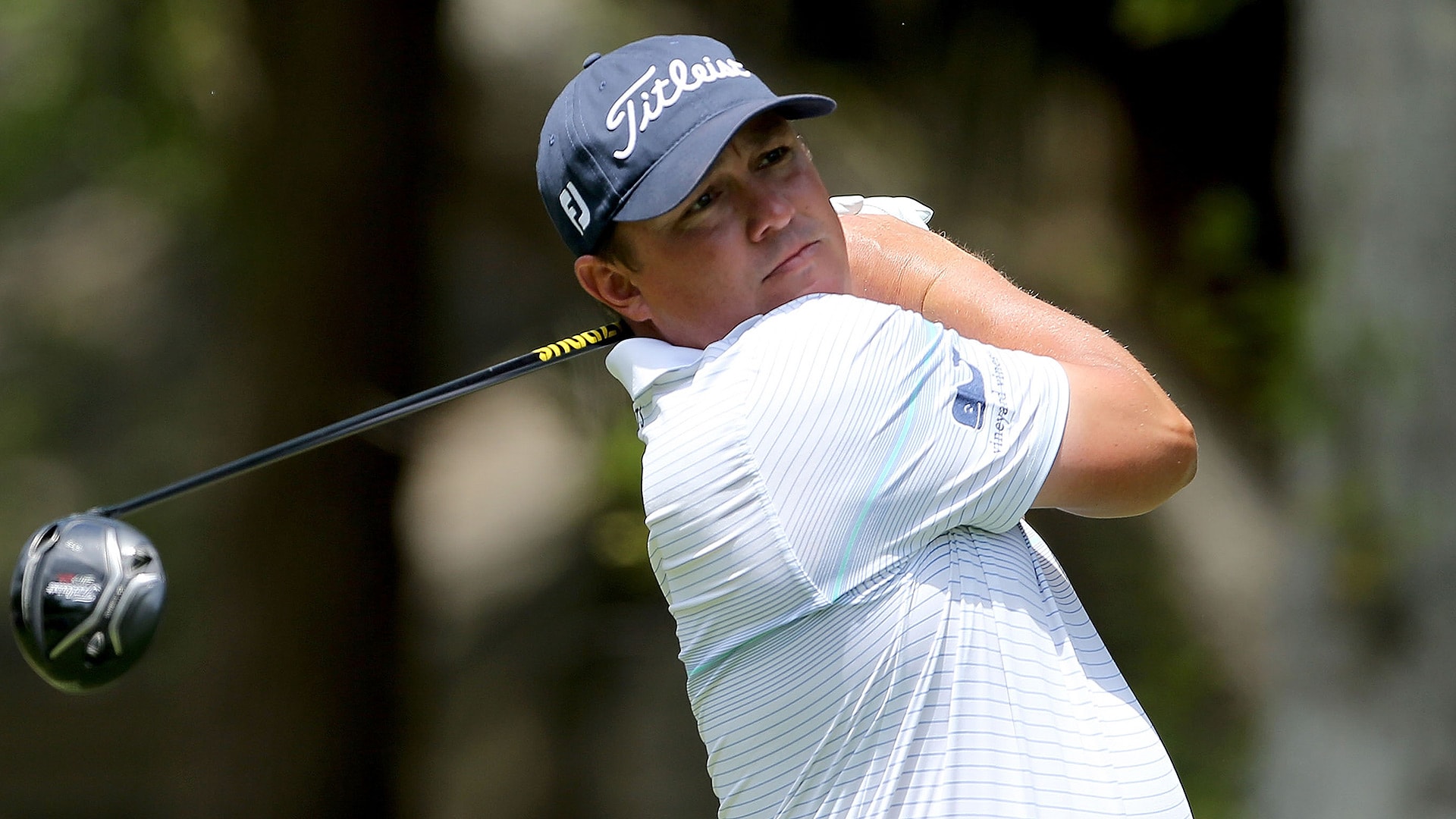 What it means: A laid-back golfer for a laid-back tournament. Duf last won at last year's CareerBuilder Challenge, but he hasn't had a top-10 finish this season.

Round of the day: Dufner's 65 featured eagles on both of the front-nine par-5 holes. He made an 11-foot putt on No. 2, then pitched in from 33 yards on No. 5. It wasn't all beer and skittles for him, though, as he also bogeyed the first, third and seventh. He settled down on the back nine, going bogey-free with four birdies.

Biggest disappointment: Pat Perez was in the thick of things after opening 68-67, but a third-round 81 put an end to that. Perez's round included sesen bogeys, two double bogeys and a lone birdie.

Shot of the day: Dufner had already eagled the first par-5 on the course when he left his approach just short and right of the green at No. 5. He promptly pitched in for a second eagle.

Main storylines heading into Sunday: It's Dufner's seventh 54-hole lead or co-lead; he has converted three of his previous six. DeLaet is still looking for his first PGA Tour win. He has three top-10s this season. Kisner was the 54-hole co-leader at Bay Hill, but shot 73 in the final round and finished T-2. Simpson hasn't won since 2013, but he was second in Phoenix this season. Poulter needs to earn $145,000 in this and one more event to keep his card.