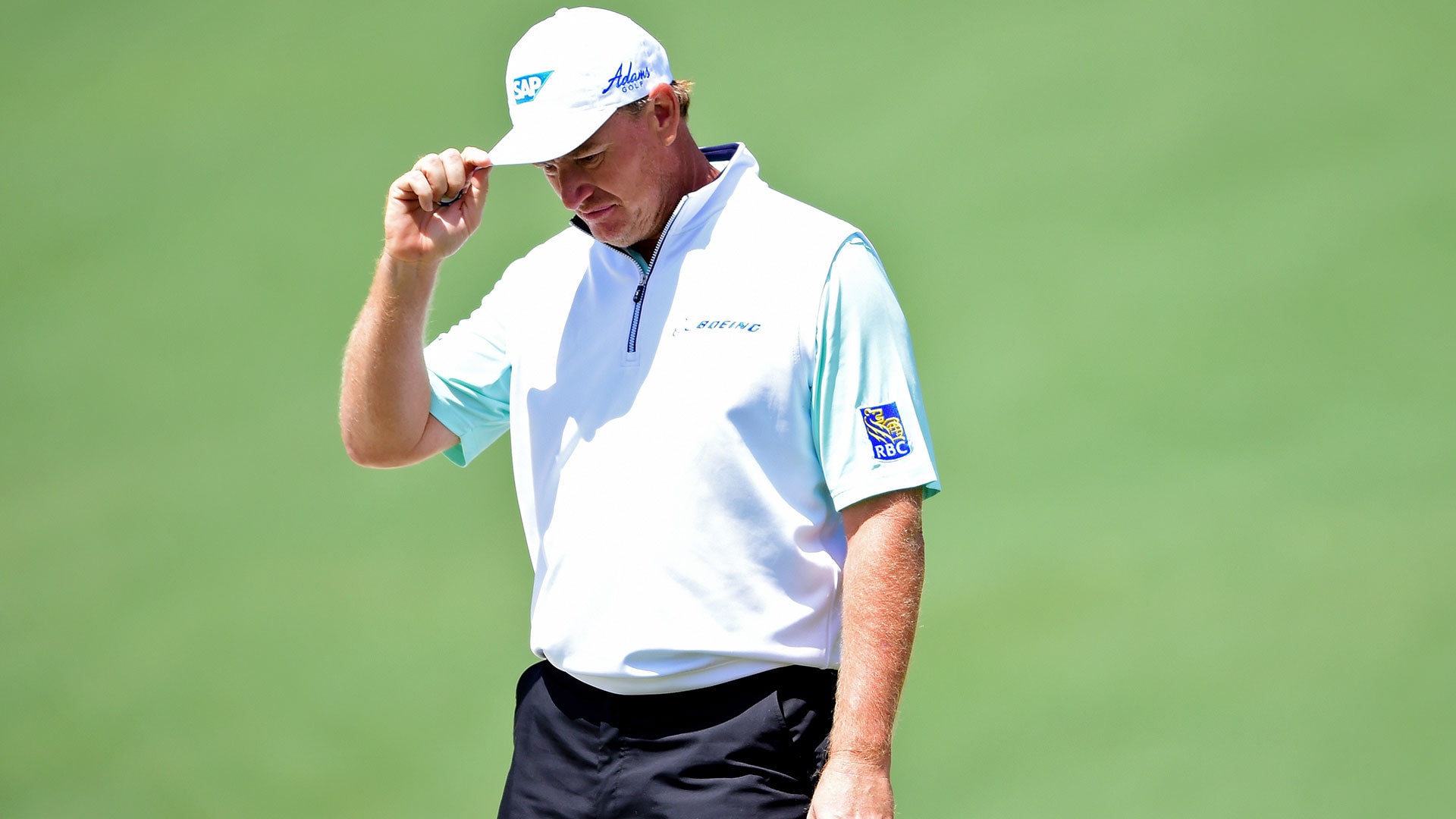 Looks like the 2017 Masters wasn't the last trip around Augusta National for the Big Easy.

Els tweeted on Sunday that he has received an invite to the 2018 Masters.

Thank you for a Great Xmas present! @TheMasters Can't wait!

Els made the cut last year at Augusta in his 23rd start, but he finished in last place. The four-time major champion was in the final year of a five-year exemption for winning the 2012 Open.

Els finished second twice in his Masters career, but the South African was never able to slip on a green jacket. Last year, he rented an extra house and invited plenty of friends and family in case it was his last appearance.