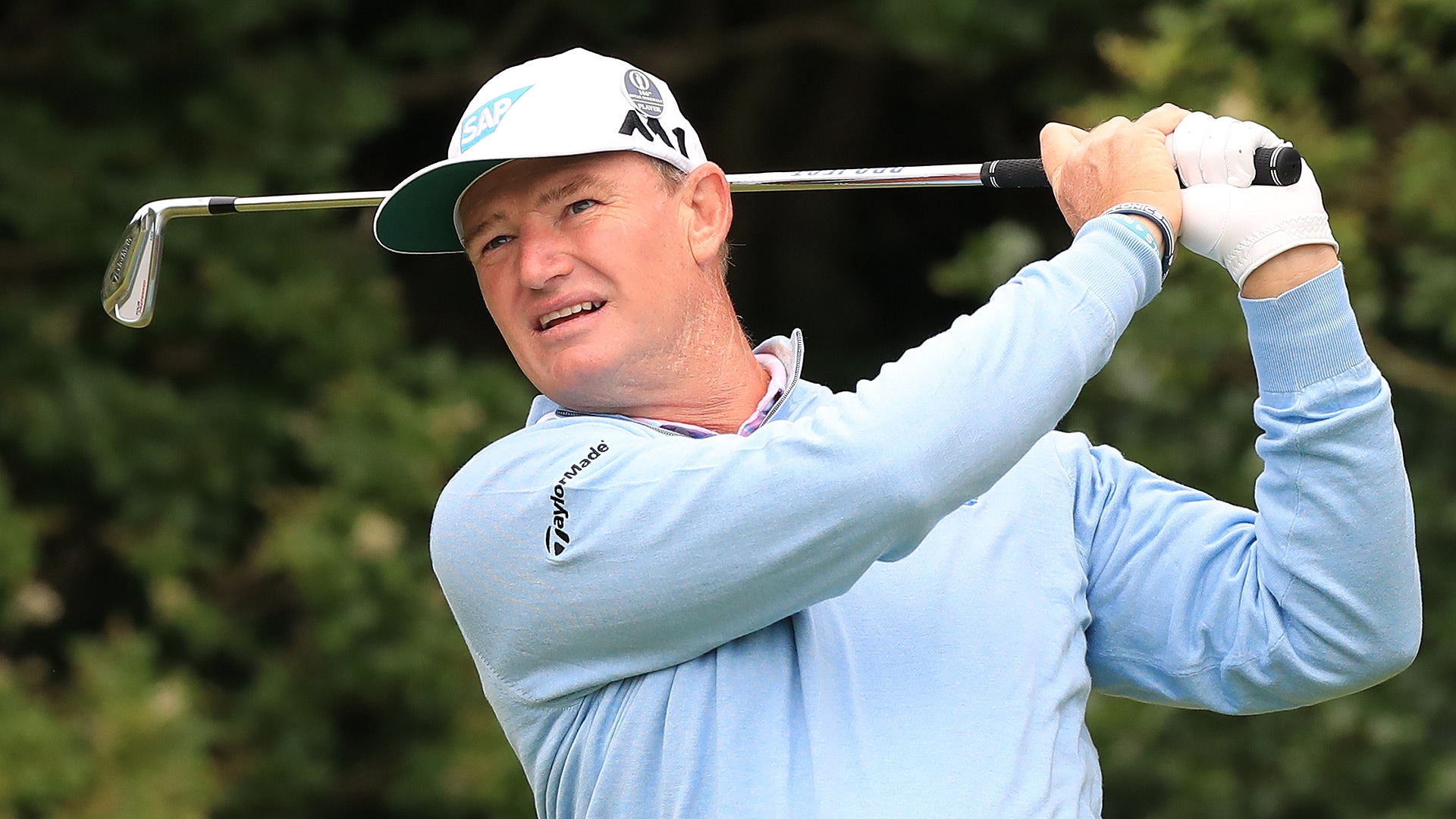 The annual Heisman Trophy award ceremony is one of the biggest moments in any football season, but there was a touching non-football moment as well on Saturday night as Ernie Els received the Heisman Humanitarian Award.

The award, which had been announced in August, recognized Els' ongoing efforts on behalf of his Els for Autism foundation. Els received the award at Manhattan's PlayStation Theater, where Oklahoma quarterback Baker Mayfield won the Heisman Trophy.

Els, 47, founded Els for Autism in 2009 with his wife after their son, Ben, was diagnosed with autism. Their efforts have since flourished into a 26-acre campus in Jupiter, Fla., and the creation of the Els Center for Excellence in 2015.

The Heisman Humanitarian Award has been given out since 2006. Past recipients include NBA center David Robinson, NFL running back Warrick Dunn, soccer star Mia Hamm and NASCAR driver Jeff Gordon.