Els reflects on his major breakthrough at Oakmont 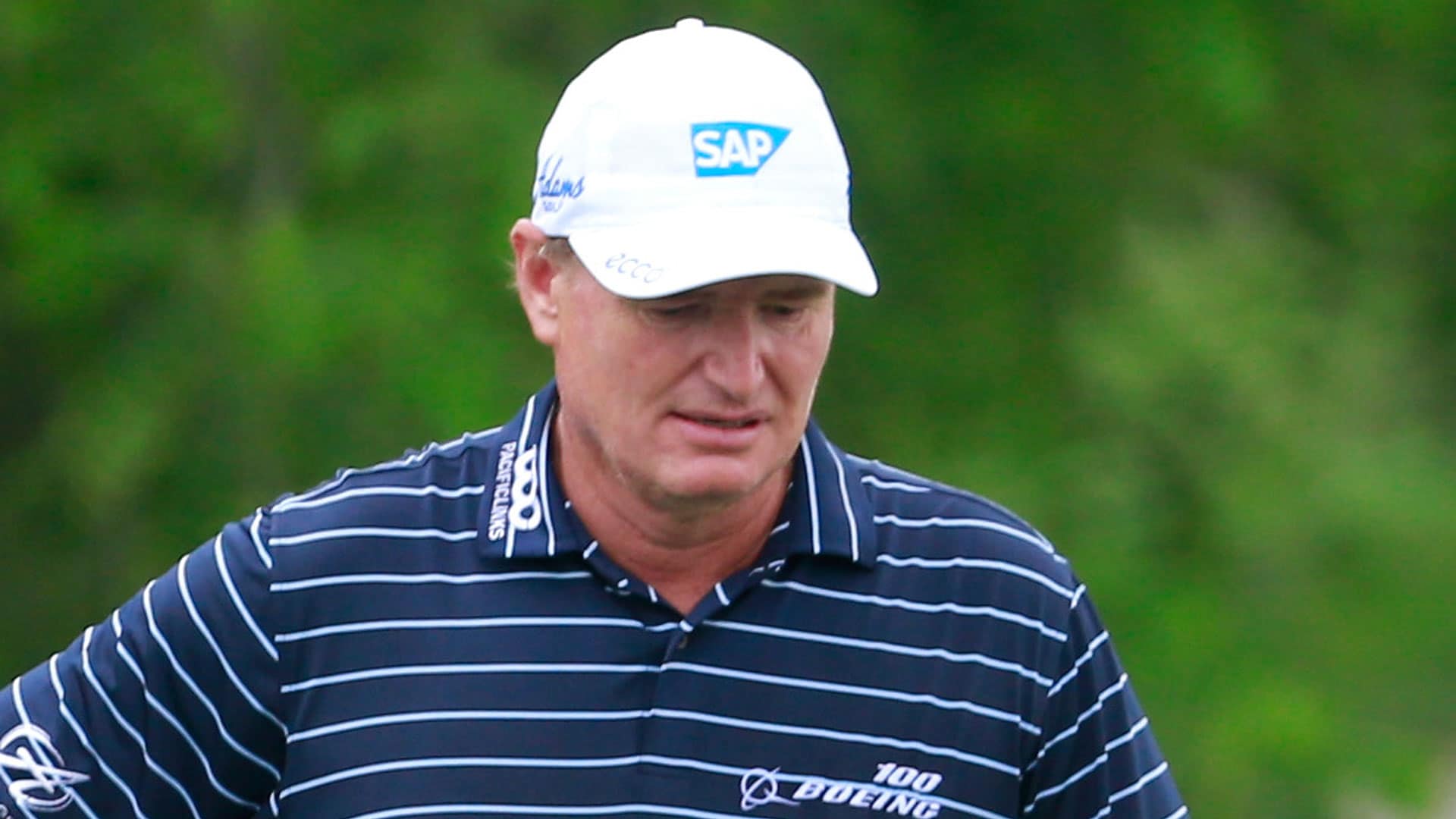 The 24-year-old from South Africa was unheralded in the United States. He had won a couple times internationally but knew he needed a victory in America to help propel his fledgling career.

“I had a 10-year exemption, so a lot of unbelievable positives came out of that win and that pushed me forward,” Els said Tuesday at Oakmont. “I kept winning. I won the next year and year after that and I started contending in a lot of majors after ’94. So it really established me as one of the top players.”

It did, but truth is, Els was an afterthought that week even though he won. Arnold Palmer retired from the U.S. Open on Friday and tearfully waved goodbye to his western Pennsylvania fans only an hour away from where he grew up. The scene, and emotional news conference afterward, are unforgettable.

Also, that was the same weekend of O.J. Simpson’s infamous white Bronco chase.

“A lot of stuff happened that week,” Els said Tuesday.

Els shot a front-nine 30 on Saturday in 1994 to vault into contention. Then on Sunday he was in the final group with Golf Channel’s Frank Nobilo, whom Els has been friendly with for years. Els shot 73 and defeated Colin Montgomerie and Loren Roberts in a Monday playoff.

Another U.S. Open and two Open Championships have since been added to the original major win at Oakmont for Els. He’s pleased that this time he’s here with nothing to prove.

“It’s been how many? Twenty-two years sine ’94,” he said. “Obviously, a lot of tournaments have passed. I think I played my second U.S. Open then, and I think I’m playing my 24th. It’s been quite a journey, to say the least. It’s all good.”