The emotion in watching Tiger's video 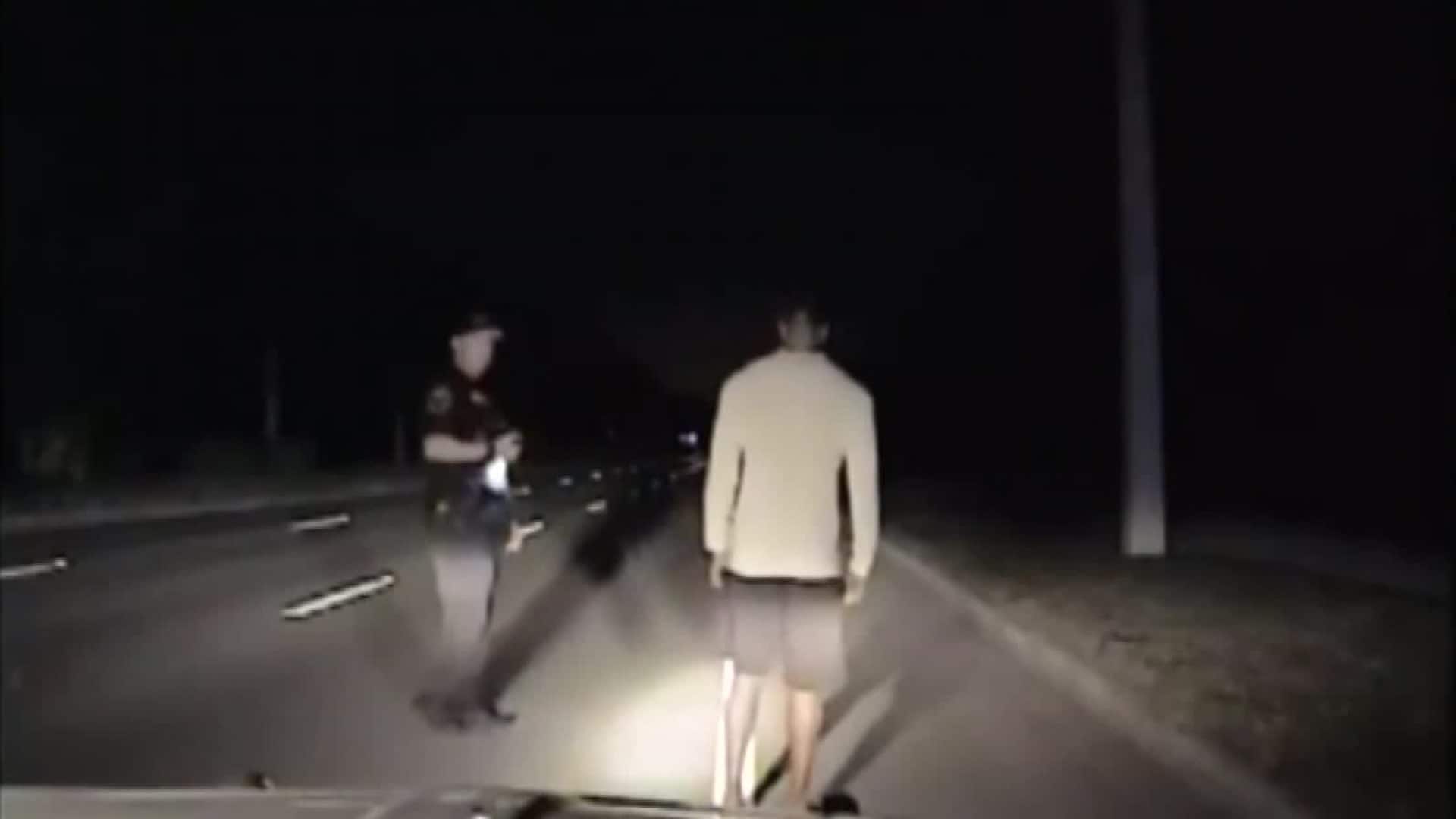 If there’s a lasting image of Tiger Woods, one, at least, you want to be a lasting image, it’s of him smiling. A big smile, full of big teeth. Dimples raised and eyes engaged.

Not that image. The mussed hair. The lifeless stare. Shame and sobriety slowly overcoming whatever had overwhelmed him.

We have to get that video up ASAP.

That’s understood. Not everyone will agree, but clicking on a link or pressing play is done by choice. It’s not a forced action. Protesting and apathy can sometimes be one in the same. It’s OK not to look.

This, however, is news. And we are a news outlet.

So why, then, did posting this feel like putting down Lennie?

Just watching the many clips felt soulless. Exploitive. Regretful. Yes, you might have asked to see it, but when you did … that sickness in your stomach. It can’t be unseen.

There’s something about bearing witness that words and descriptions can never equal. You can speak and speak and speak about anything and everything, be as eloquent as Martin Luther King or as bombastic as Don King, but a solitary image can change a million perspectives. A moving one, complemented with agonizing audio, can be even more impactful.

The eyes are the window to the soul. The Bard gets credit for that one. But he meant it observationally. It’s more than that. What a person sees can shake them, wake them, break them.

Seeing Tiger Woods placed in handcuffs … you stand there watching, inches from a large-screen TV. The shoulders immediately slump. Your body, unknowingly rigid and tense, deflates.

Son of a bitch, you think. I can’t believe I feel this bad for this guy, you think.

Imagine your children’s eyes, fixated on that image: one of you, hands behind your back, two officers on each side. Your son or daughter or both watching the person they adore and idolize, sing-songing the alphabet – “X, Y aaannnd Z.”

Of course they will forgive you. And that, above all, means the most. But it’s there. And they’ve seen it. And they will be forever reminded of it, as will you.

Would you want it? Nearly 10 figures in wealth to give up all privacy outside of your house? Sounds like an easy trade. But one misstep and …

People lament that today there is no middle ground. You stand for one side or you stand against it. It’s long been that way in relation to Tiger: You’re an apologist or a hater.

It’s easy not to like him. It’s easy to love him.

But, regardless of side, if you can watch that video and laugh … damn.

Years from now, when someone says “Tiger Woods,” wonder what you will see? Hugging Earl off the 18th at Augusta in ’97. Exalted at the U.S. Open in ’08? Disoriented in the dashcam video of ’17?

It’s all relevant and all Tiger.

But, if you haven't already, take a moment. Watch a clip of that most recent video.

It’s all his doing, you might say. There is no doubt. But don’t you feel it? Sympathy? Maybe, even, empathy? Like you just want to put an arm around him, walking out of custody, and tell him, we’ll get through this.

Maybe that’s a sap talking. A father talking. Maybe you’re harder than that. But if you can watch that and not feel, at least, pity, then where does your window lead to?

Tiger could emerge from this stronger than ever. Or, broken forever. Hopefully, it’s the former. Because if he does, that may be his indelible image.