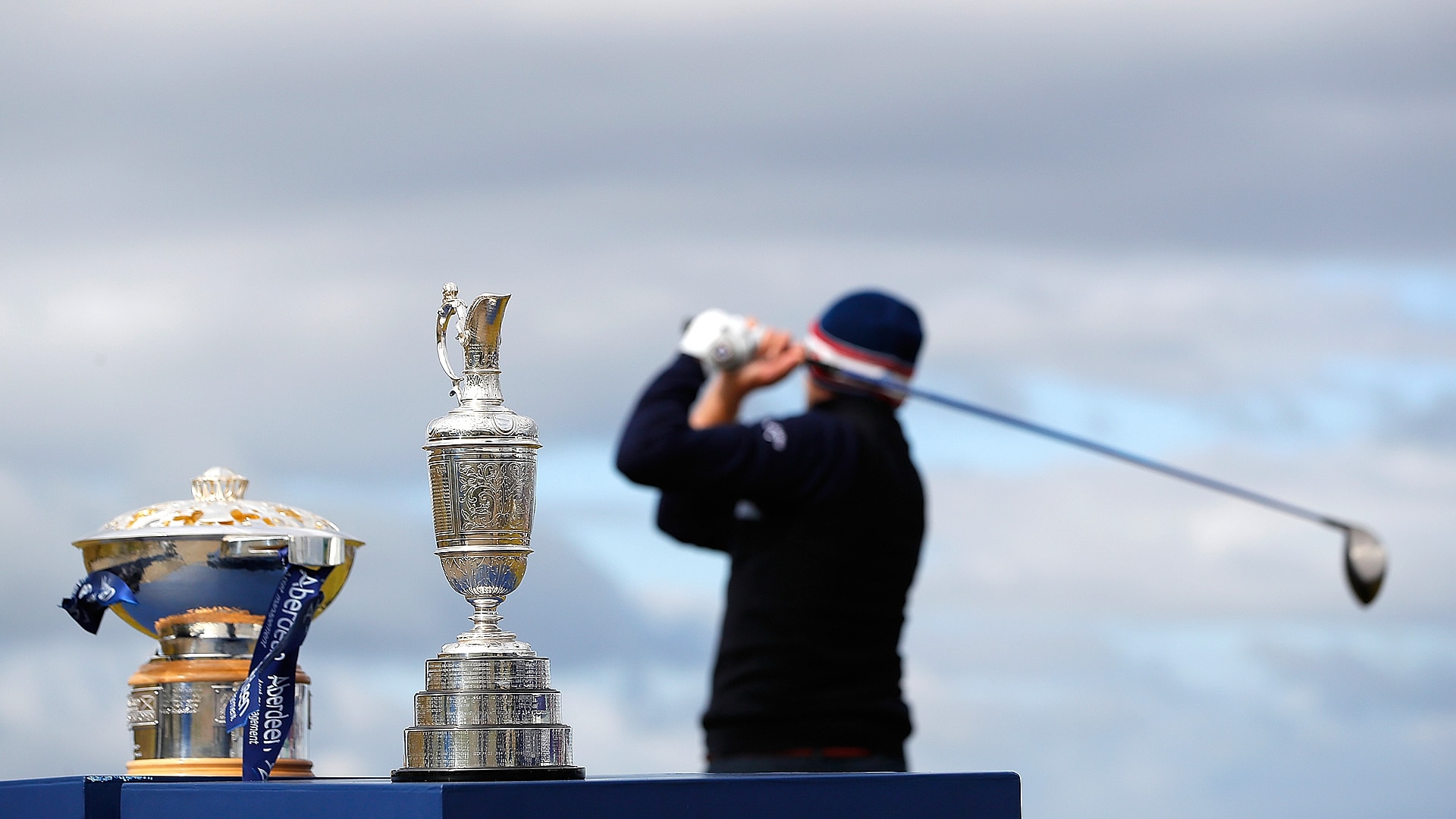 Blustery conditions led to high scores during the opening round of the Aberdeen Asset Management Scottish Open, and they also led European Tour officials to admit that they made an error.

Winds which were forecast for 30 miles per hour blew in excess of 40 miles per hour during much of the opening round, especially late in the day. As a result, only 20 players managed to break par and 15 of the 78 players in the late wave failed to break 80.

According to a Golfweek report, several players complained about the course setup, leading the European Tour to issue a statement of apology after the round.

"We received a number of concerns from players regarding the course setup for the first round of the Aberdeen Asset Management Scottish Open," the statement read. "We acknowledge we should have moved a number of tees forward to accommodate the strong winds which were forecast for Thursday's first round. We didn't, and accept responsibility in that regard."

According to the report, much of the criticism focused on the 18th hole, a 607-yard par-5 that played directly into a stiff breeze during the opening round. It played as the hardest hole on the course, with 14 players recording a double bogey or worse.

"It's a terrible setup in my opinion: 600 yards straight into a 30 mile-per-hour wind," said Russell Knox, who bogeyed the hole to cap an even-par 72. "They could have easily moved us up a tee. I disagree with that hole today. But I hit three good shots, and three bad putts."

Scott Hend and Felipe Aguilar share the lead after rounds of 3-under 67. 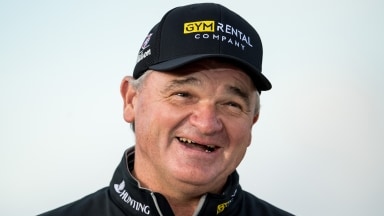