Even with sore back, Day shoots 64 at Torrey 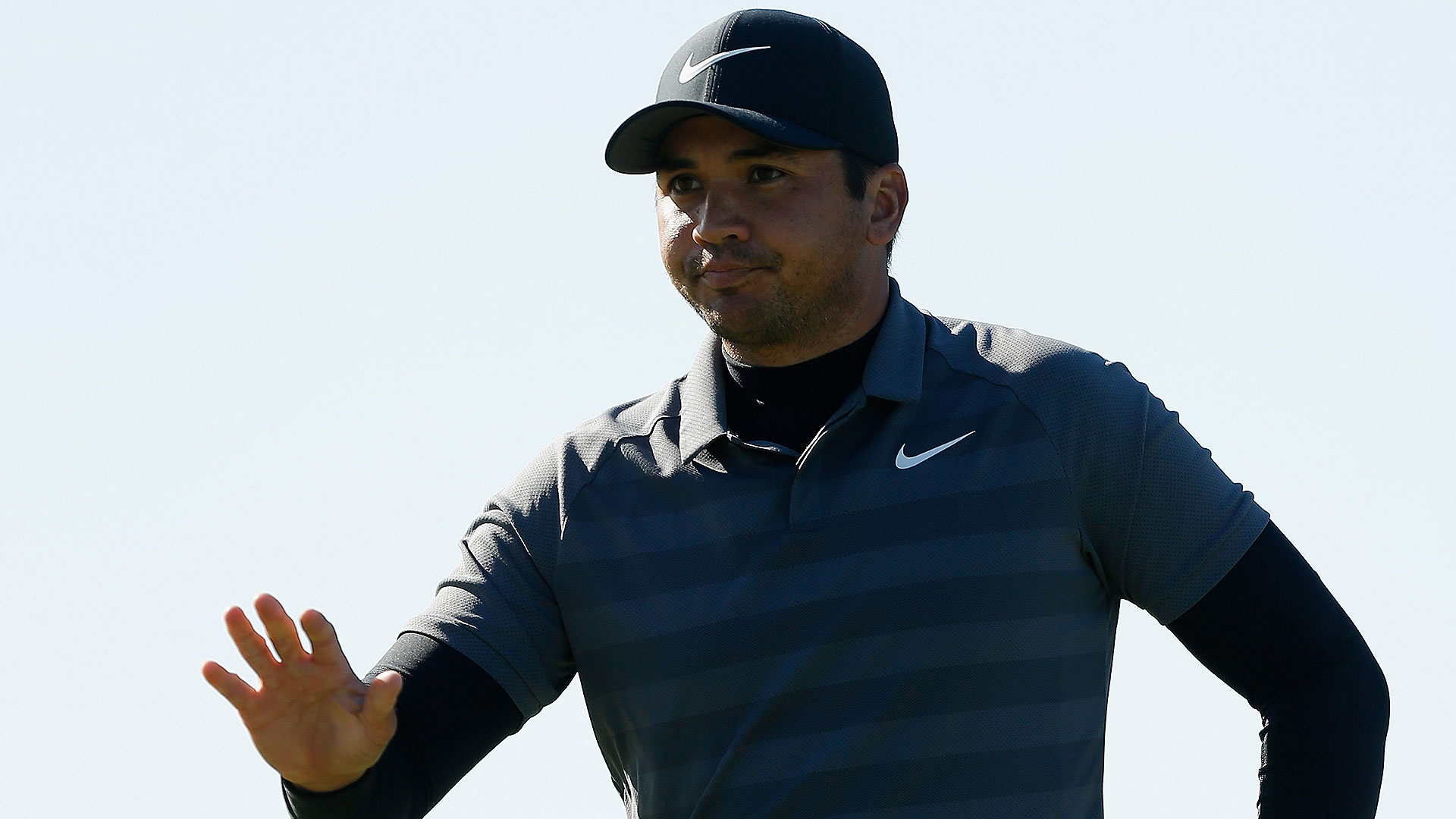 SAN DIEGO – After a second-round 64 at the Farmers Insurance Open, Jason Day was asked how he was going to celebrate the rest of Australia Day.

“I’m going to lay on the ground with my legs up and an ice pack on my back,” he said.

Yes, Day’s back is still sore, even after seven weeks away. He missed the Wednesday pro-am and said that, even with his low round of the day Friday, it will continue to require constant maintenance.

“I just have to deal with it,” he said. “I’m doing everything I possibly can to keep it settled down. Obviously I’m just trying to stay active through the round.”

The good news for Day is that the weekend is supposed to bring warmer temperatures, with Sunday’s forecast calling for a high of 82 degrees.

“Hopefully I don’t have to worry about it as much,” he said, “because my back always performs better when it’s hot.”

Day is coming off one of the most trying years of his career, both personally and professionally.

The top-ranked player at the beginning of 2017, he plummeted all the way to 14th as he makes his season debut here at Torrey Pines. Add in two off-course concerns – his mother being diagnosed with cancer, and his wife, Ellie, suffering a miscarriage – and Day was ready for the calendar to flip to 2018.

Day hasn’t played since a fifth-place showing at the Australian Open in November, and he said he had several areas that needed improvement.

The most critical? His driving, short game and putting, which played a significant role in his rise to No. 1. During his best season, 2015, he ranked inside the top 20 in strokes gained-off the tee, around the green and putting.

“That what I did great when I played well,” he said. “Hopefully (improving those areas) will catapult me back up in the world rankings.”