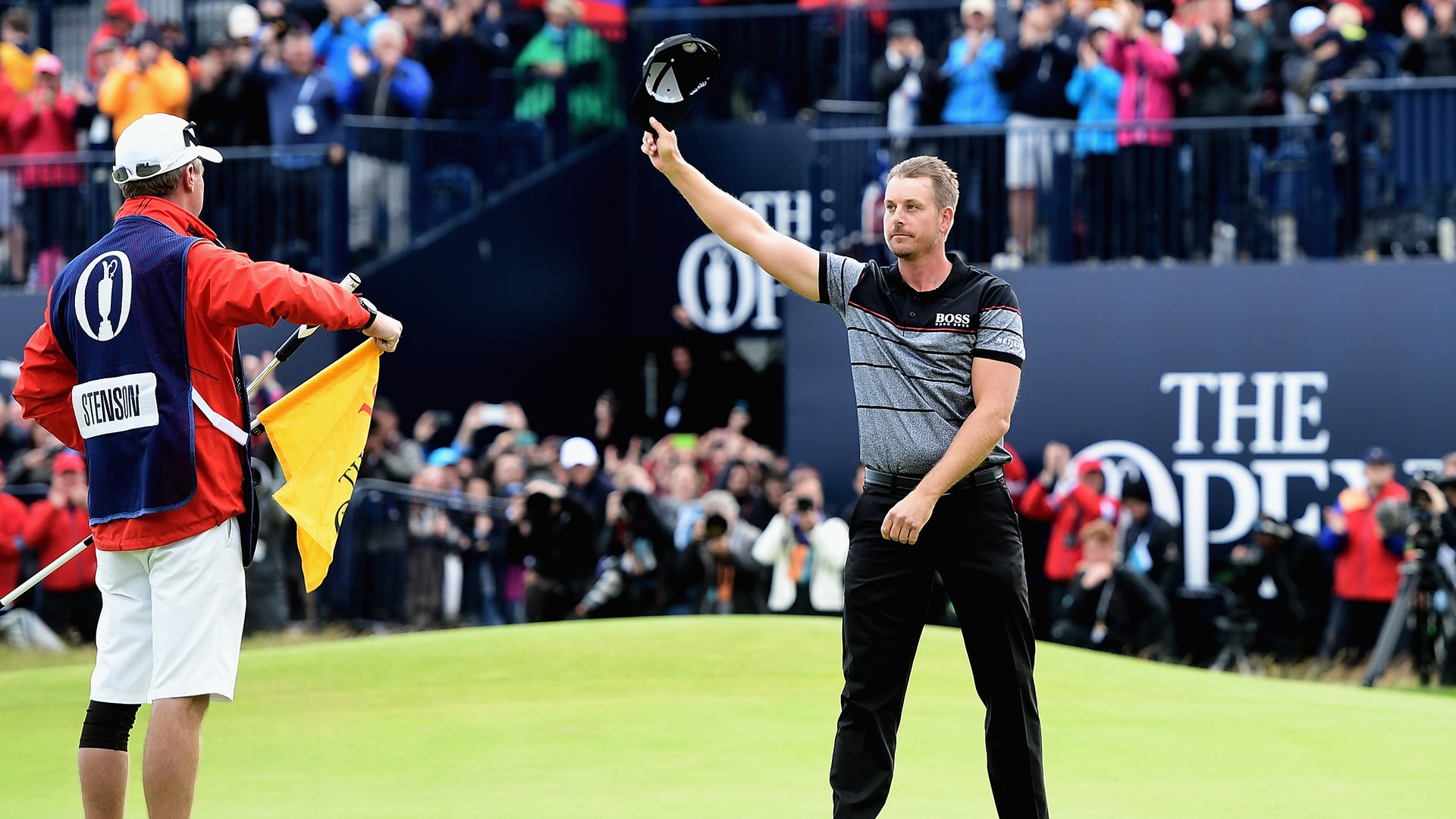 TROON, Scotland – Nick Faldo knows how to win on a links course – he has three claret jugs, after all – but even he was blown away by the standard of play in Sunday’s final round of The Open.

“We’ll never see perfection on a links like that ever again in our lives,” Faldo said by the clubhouse Sunday. “There’s no way. For them to match each other like that, it was links perfection. I’ve never seen anything like that.”

Faldo compared their battle Sunday to the Duel in the Sun, the famed clash between Tom Watson and Jack Nicklaus in the 1977 Open at Turnberry, only Stenson and Mickelson “took it up a couple of notches with the scoring,” Faldo said. “That was crazy, the quality of the golf and the quality of the putts. It was amazing.”

Faldo walked away from this Open impressed with how Mickelson, at age 46, was able to sustain his “intensity stamina” and play all four rounds in first or second place. He said the loss will be easier to take because of how well he played.

“The only good thing is he didn’t lose it,” Faldo said. “You’re going to lose majors, but Phil will say that I did everything I could, I was just faced against a man who outscored me at the end. There’s no discrediting that at all. You won’t be scarred by that loss. Sure, you’ll look back at the bits and bobs, but one man won it, the other man didn’t lose it.” 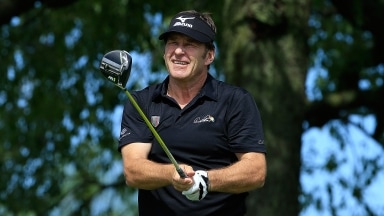 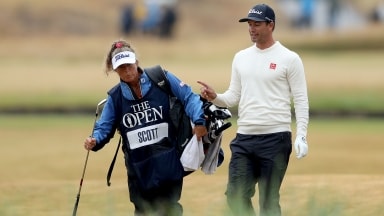 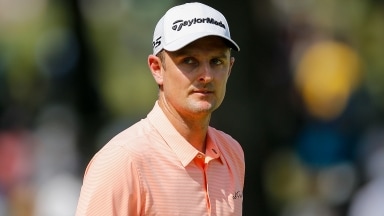