Farmers final round suspended because of inclement weather 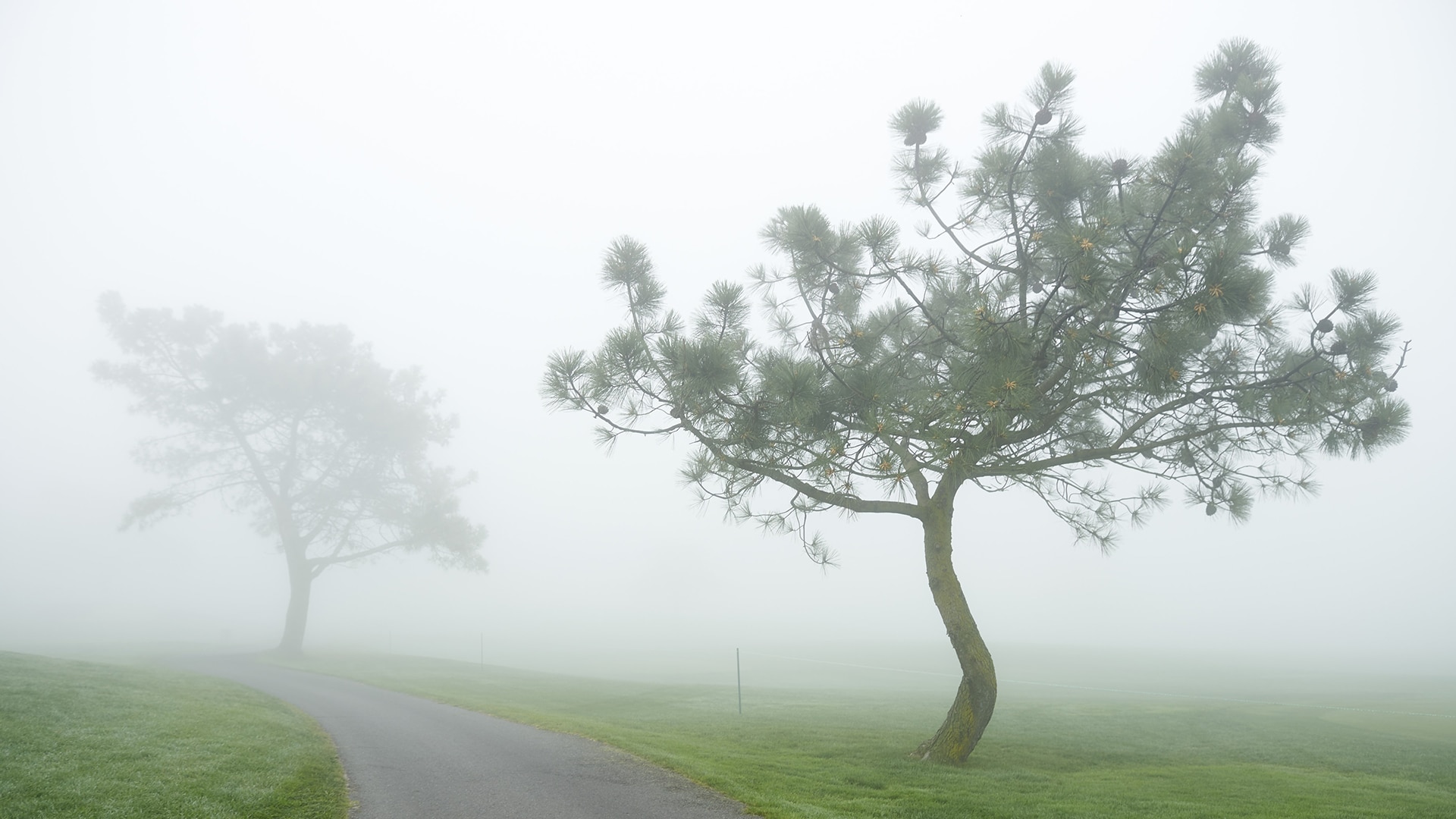 Play at the Farmers Insurance Open was suspended at 8:46 a.m. local time, when heavy rain, strong wind and fog made the course unplayable.

The final round is scheduled to resume at 10 a.m.

Sunday’s forecast called for periods of rain and winds gusting up to 40 mph, but the worst of the weather wasn’t expected to hit until 2 p.m. local time. Officials moved up tee times 70 minutes in hopes of avoiding the worst of the weather, but the South Course proved plenty tough in the morning, surrendering only 10 birdies with 86 bogeys or worse.

The final two groups have yet to tee off.

The 55 players who had completed at least one hole Sunday were a combined 85 over par.