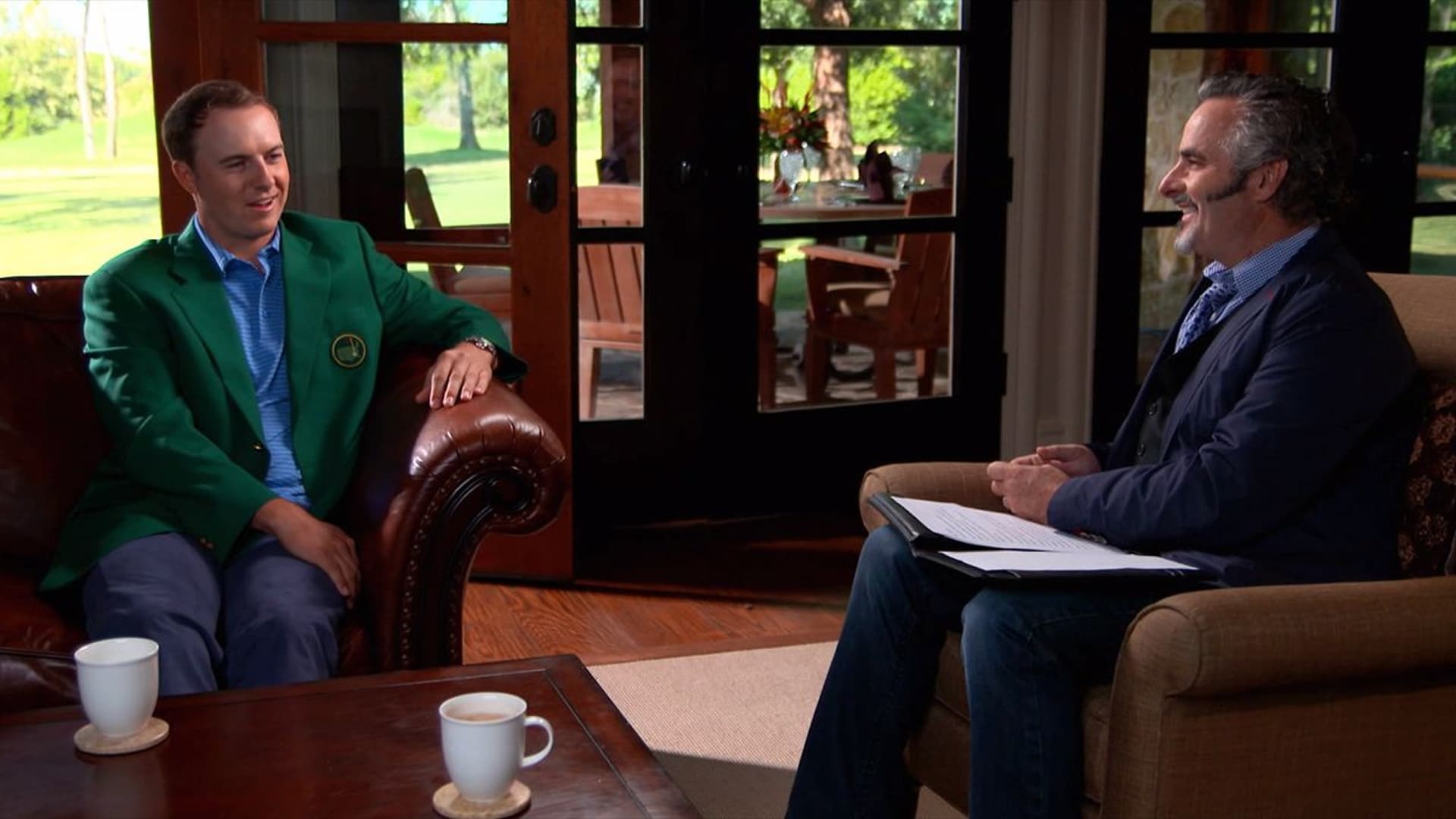 Jordan Spieth joined David Feherty for the Monday premiere of the latest season of "Feherty." In Part I of the two-part show (with Part II airing Monday March 14 at 9 p.m. ET), Spieth discussed his rise through the amateur ranks to becoming a two-time major champion. Check out a few of the clips below:

Spieth: Tiger 'doesn't get the credit he deserves'

Feherty: The Spieth team is built on trust