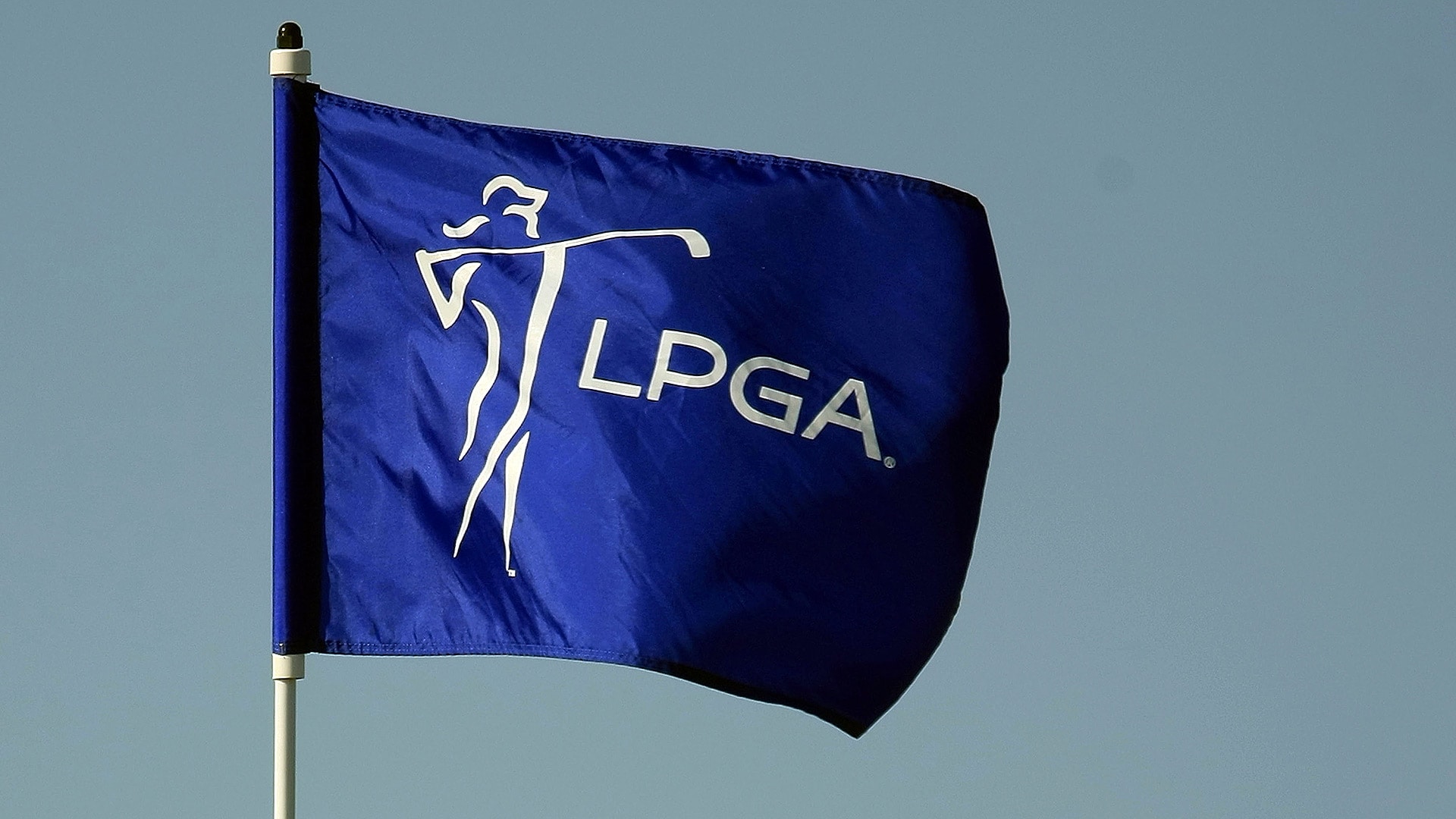 The final stage of LPGA Q-School will make its farewell appearance this week in its current form.

A field of 166 players will vie to win the equivalent of full and conditional tour status for next year when play begins Wednesday at LPGA International’s Hills and Jones courses in Daytona Beach, Fla. The top 20 over five rounds will earn full status, with a playoff determining the final spots, if necessary. Players finishing 21st through 45th and ties will earn conditional status. Everyone else will qualify to play the Symetra Tour.

Next year, the new Q-Series will be played as the final stage, with a field of 108 players vying for 40 or so tour cards over eight rounds. The new format will feature LPGA players who finished Nos. 101-150 on the year-end money list and Symetra Tour players who finish Nos. 11-30 on that tour’s final money list. The top five from the Golfweek/Sagarin collegiate rankings and up to 10 players among the Rolex Women’s World Rankings will also join the field, along with 20 to 30 players advancing from Q-School’s second stage.