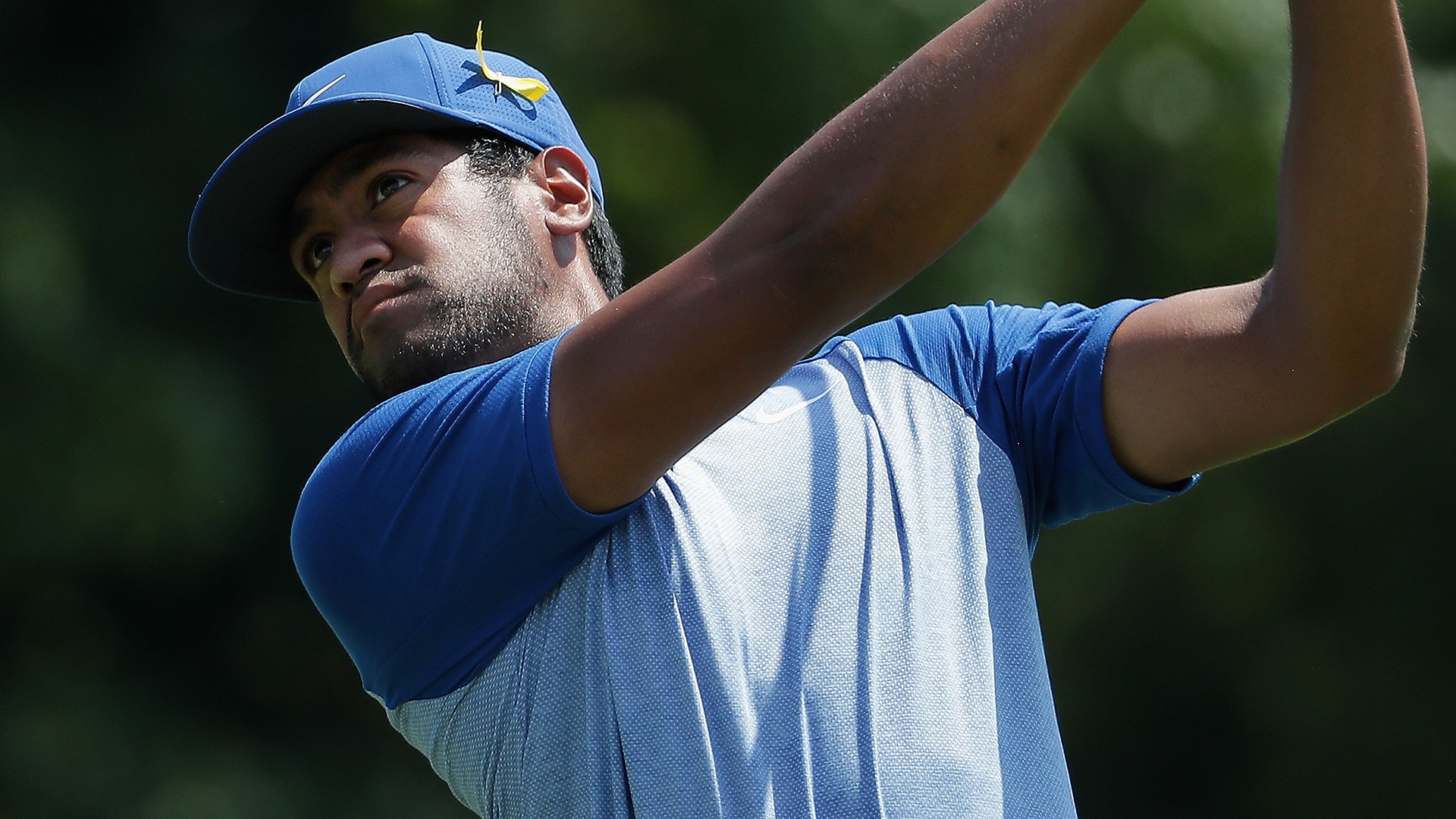 After shooting a disappointing 4-over 74 in the first round of the 100th PGA Championship – alongside U.S. Ryder Cup captain Jim Furyk, to boot – Tony Finau needed a hot start in Round 2.

He got that and more.

Finau birdied his first five holes to storm inside the cut line [hovering at even par] and then made a triple bogey at the par-3 sixth.

He then birdied Nos. 7 and 8, and then bogeyed No. 9. In all: seven birdies, one triple bogey, one bogey and zero pars.

He finally made his first par of the day at the par-4 10th. And followed that with a birdie at the 11th, before play was suspended. 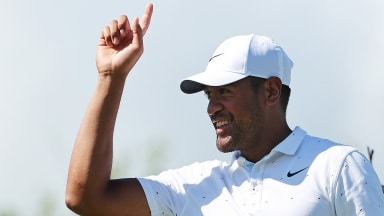 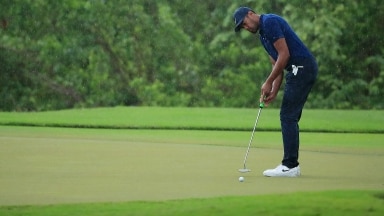