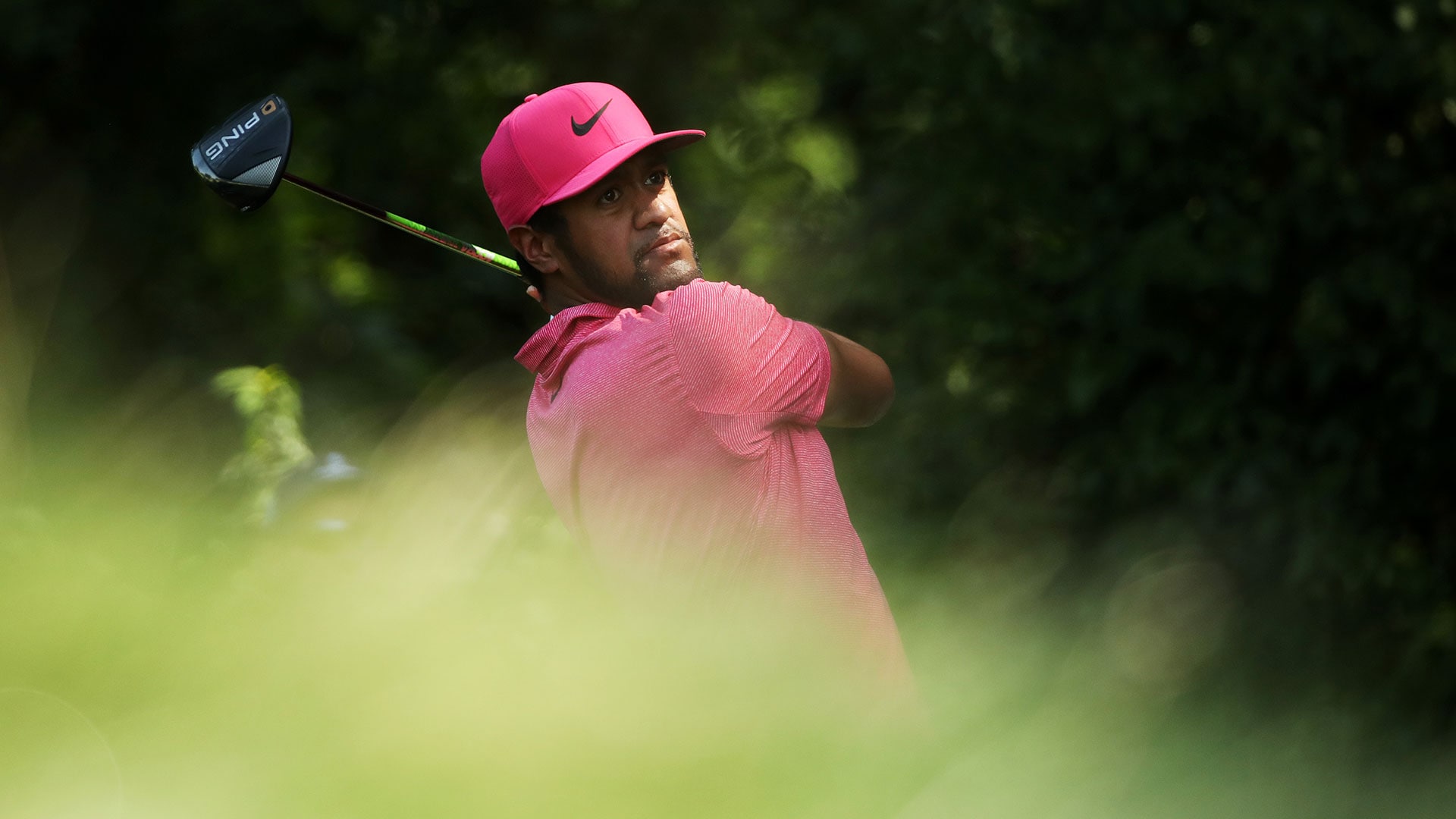 PARAMUS, N.J. – As interviews go Tony Finau is nailing it.

Paired with U.S. Ryder Cup captain Jim Furyk for Rounds 1 and 2 at the PGA Championship, Finau birdied seven of his first eight holes on Friday on his way to a 66.

Finau also played with Furyk on Saturday at Bellerive and shot 69, padding his resume with the captain in his quest to be one of his four picks for this year’s Ryder Cup.

Finau continues to impress this week at The Northern Trust, opening with rounds of 69-67 to move into the hunt in what is essentially a Ryder Cup qualifier with three of the four captain’s picks scheduled to be made after next week’s Dell Technologies Championship.

“It was a cool opportunity for me and I was actually able to play with [Furyk] three out of the four days,” Finau said. “He got to see me a lot. I played some pretty solid golf, just to kind of show him my game.”

With Furyk’s decision looming, Finau said he’s been able to focus on his play, not his chance to play in his first Ryder Cup.

“It's in the very far back of my mind. I have a golf tournament to focus on,” he said. “To say that I'm not thinking about the Ryder Cup is definitely not true. But it's not the most important thing right now. I want to play good golf and get myself in contention this week.”