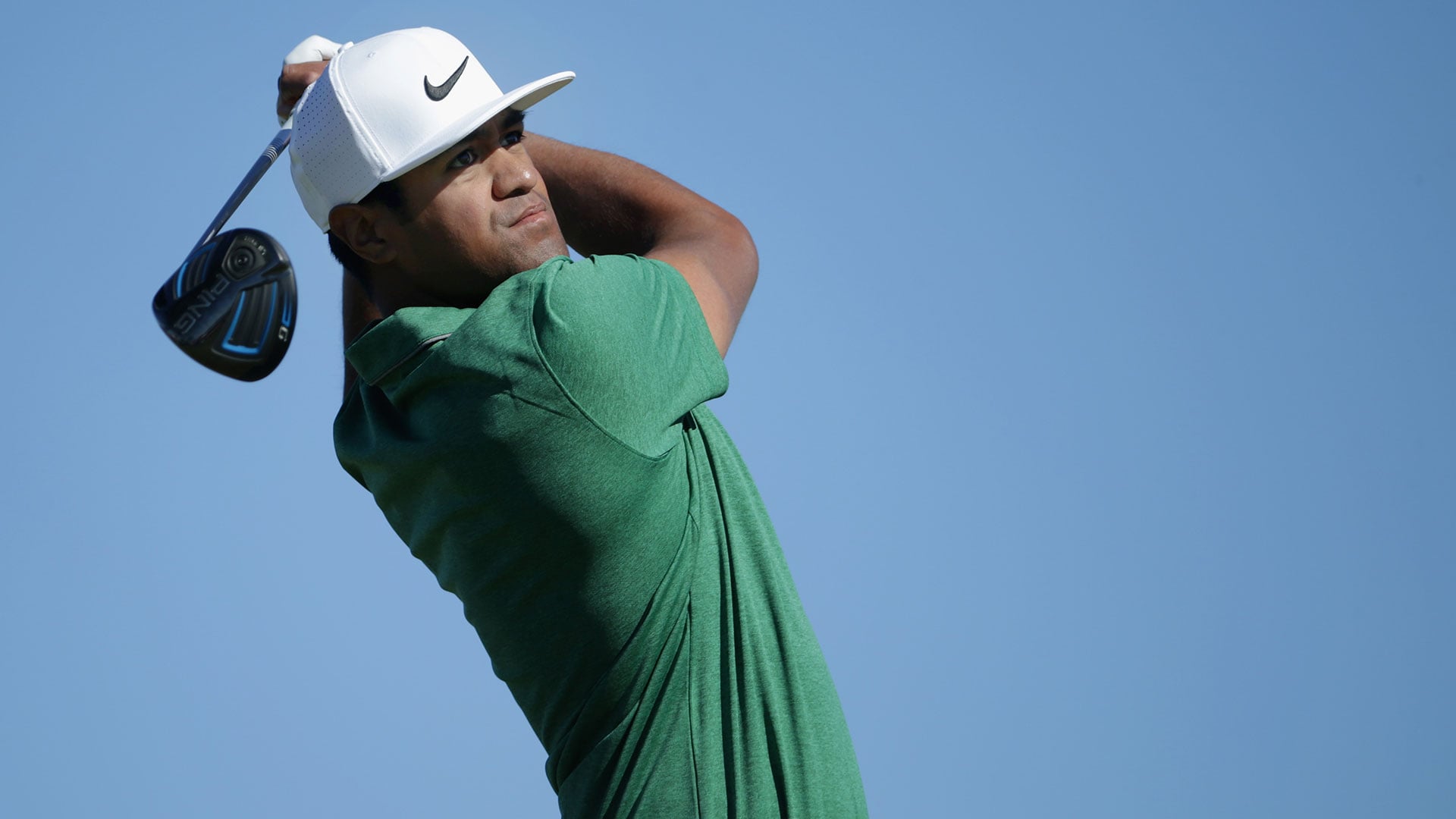 ORLANDO, Fla. - Next week's Puerto Rico Open will be contested without its defending champion.

Tony Finau earned his maiden PGA Tour victory last year in Puerto Rico, and as of last week he was still planning to head south to defend his title. But after a strong showing at the Valspar Championship took him to the cusp of a spot in the WGC-Dell Match Play Championship, he has opted instead to head to Austin.

Finau finished fifth at Innisbrook to move to No. 70 in the world rankings. While only the top 64 players qualified for next week's WGC event, Finau expects to be first alternate after various withdrawals are processed. While it's not a guaranteed spot, Finau believes it's worth making the trip.

"I knew if I had an opportunity to play in match play, then I'll go," he said Tuesday at the Arnold Palmer Invitational. "First alternate, it's an outside chance, but there's still a slim chance to maybe sneak in the field. I look forward to the opportunity if I do get to play, and if not then I'll take a week off and get ready for Houston."

Henrik Stenson, Adam Scott, Justin Rose and Adam Hadwin have all indicated that they will skip next week's event at Austin Country Club. Rickie Fowler is reportedly still weighing his scheduling options, and should he withdraw he would be replaced by world No. 69 Si Woo Kim.

Finau has never played in a WGC event, but his match-play credentials include a state amateur title in Utah. While he hopes to add to that next week, he likely would have remained committed to Puerto Rico were he further down the alternate list.

"Second alternate, just talking with my manager, I think we would've just gone to Puerto Rico," he said. "But being the first alternate, you don't want to not be there." 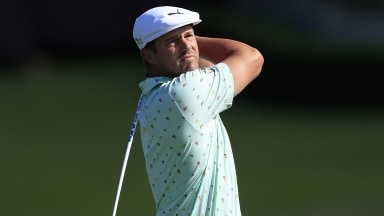 Why Bryson may be close to pulling trigger at 6

Bryson DeChambeau teased fans again on the sixth hole Thursday at Bay Hill, opting to not go for the green, but he's yet to rule it out the rest of the week.