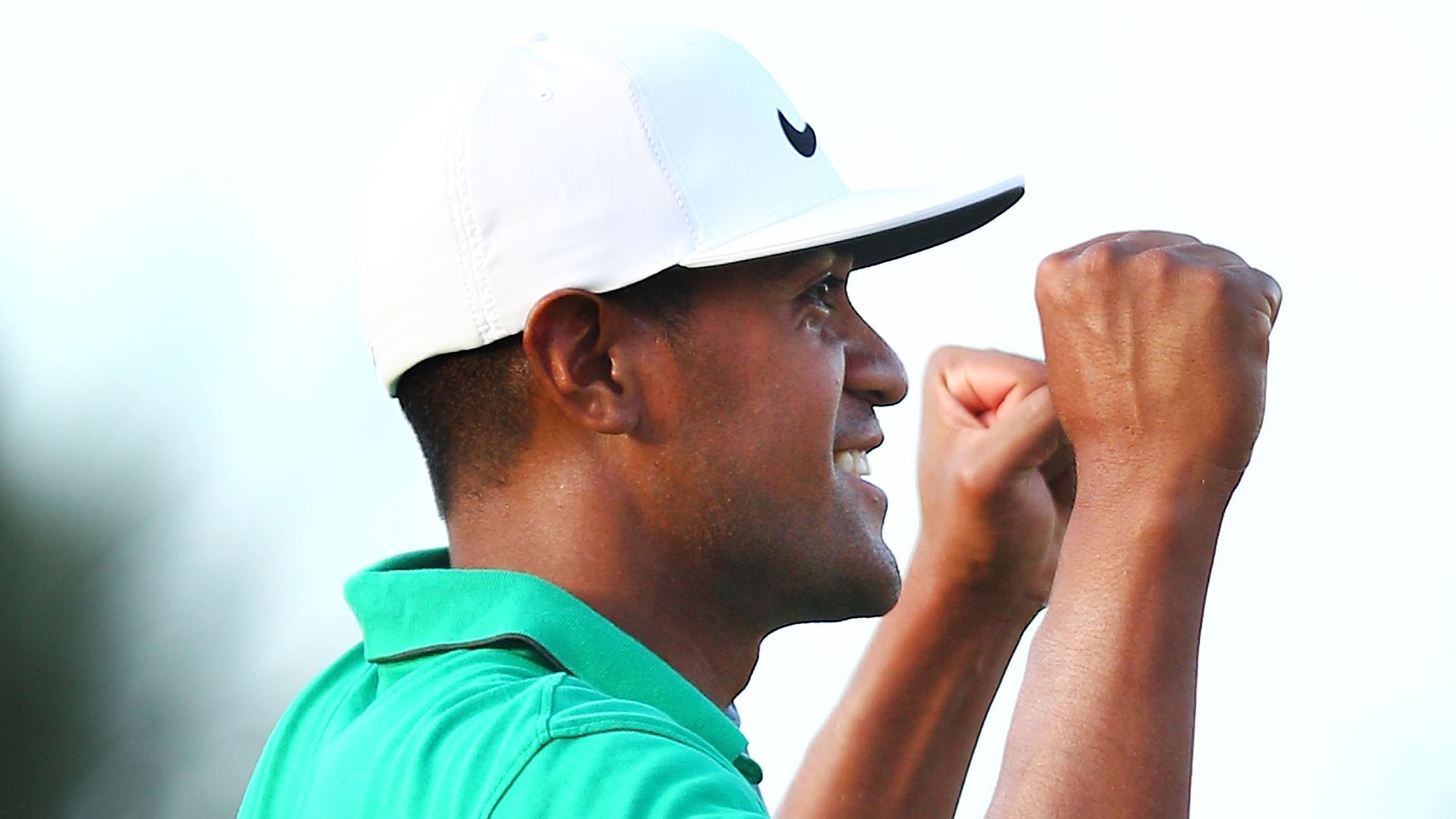 Tony Finau defeated Steve Marino in a playoff at the Puerto Rico Open to capture his first career win.

Finau and Marino both began the day one shot behind Ian Poulter, but ended up tied at the top after matching rounds of 2-under 70. Both matched birdies on the first two holes of sudden death, but Marino's three-putt par on the third hole left the door open for Finau, who walked right through.

It's a breakthrough win for Finau, whose unique path to the PGA Tour was chronicled last month by Ryan Lavner. The 26-year-old leads the Tour this season in driving and had top-15 finishes last year at both the U.S. Open and PGA Championship as a rookie. Now, though, he has a trophy to match his prowess off the tee, as Finau becomes the sixth first-time winner in the tournament's 10-year history.

While Finau's win won't get him into the Masters, it does come with exemptions into this year's Players Championship and PGA Championship - although Finau was already exempt into both fields. He will also receive an invite to the winners-only Tournament of Champions in January at Kapalua as well as an exemption through the 2017-18 season.

For Marino, it's another close call as the veteran racks up his fifth career runner-up finish. In 182 PGA Tour starts, Marino has accrued nearly $10 million in on-course earnings but remains in search of his first win.

Poulter was the top-ranked player in the field and appeared in position to win, but the Englishman made par on each of his final 13 holes. He settled for a T-3 finish after an even-par 72, one shot out of a playoff. 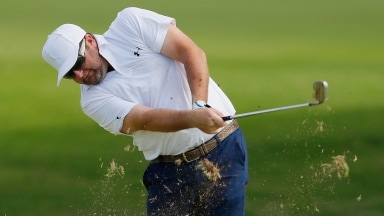 Steve Marino, 38, is burning the final start of his major medical extension to compete in this week's Desert Classic. 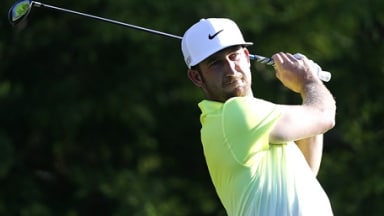 The USGA added six players to the final field for the 115th U.S. Open, including four alternates from sectional qualifying. 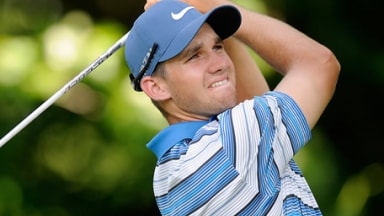 Patrick Rodgers won his first event as a pro Sunday, beating Steve Marino in a playoff to take home the Colombia Championship.