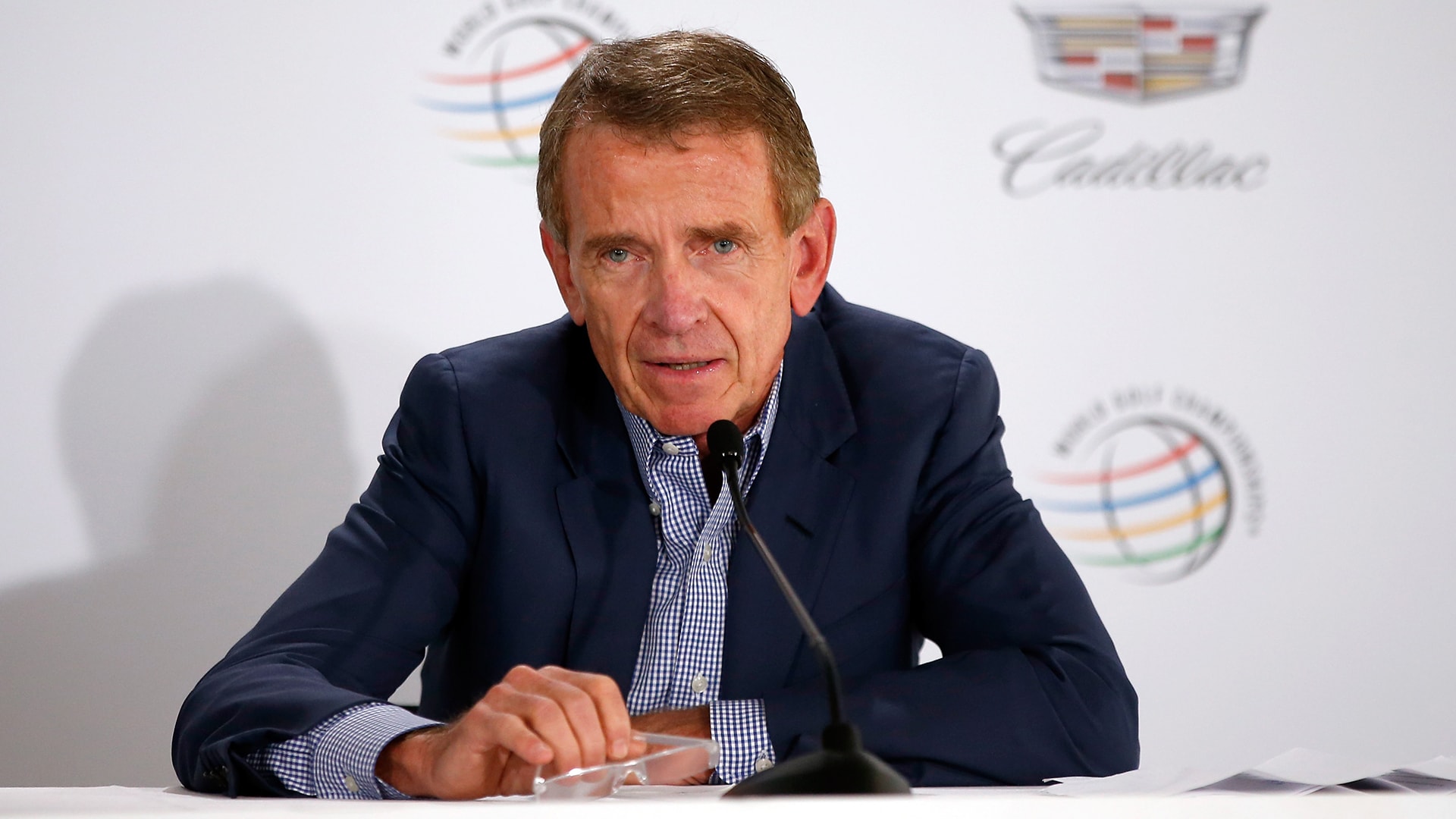 PGA Tour commissioner Tim Finchem offered his opinions Sunday into what makes the PGA Tour’s new strategic alliance with the LPGA appealing to his men’s organization.

During the WGC-Cadillac Championship at Trump Doral, Finchem said a surge in the growth of golf among junior girls and young women around the world has caught his tour’s attention.

“The women's game on the amateur side is perhaps the fastest-growing aspect of our sport, here domestically and certainly around the world and Asia, et cetera,” Finchem said.

Finchem also said he has been paying attention to the “smart” approach the LPGA has pursued in cultivating international markets.

Finchem said the PGA Tour wants to collaborate with the LPGA in further “tapping into the global marketplace.” The LPGA has a solid foundation in Asian markets with events in South Korea, China, Japan, Taiwan, Malaysia and Thailand. The LPGA also has events in France, Australia, Mexico, Canada and the Bahamas.

“The LPGA is already positioned as a global tour,” Finchem said. “An increasing percentage of our customers, whether they be title sponsors, official marketing sponsors or just involved in the tournament at some level, are international companies ... I think I'd have to applaud the LPGA for making the tough decision to say, `OK, we're going to be a global tour, and, as a consequence, we're not going to have as much presence in the United States, but we are going to take advantage of parts of the globe where we are more popular than the men. That was a very smart way to go about it.’”

The tours say their alliance will help with coordinating schedules and with joint marketing, domestic television and digital media strategies, but that there is no transfer of ownership or control. The tours remain “wholly independent and separate.”

The PGA Tour is active in a number of grow-the-game initiatives, including a women’s initiative it launched three years ago.

“The growth of women in the game is crucial, absolutely crucial, to our ability to grow the game,” Finchem said.