First-timers at Players will lean heavily on caddies 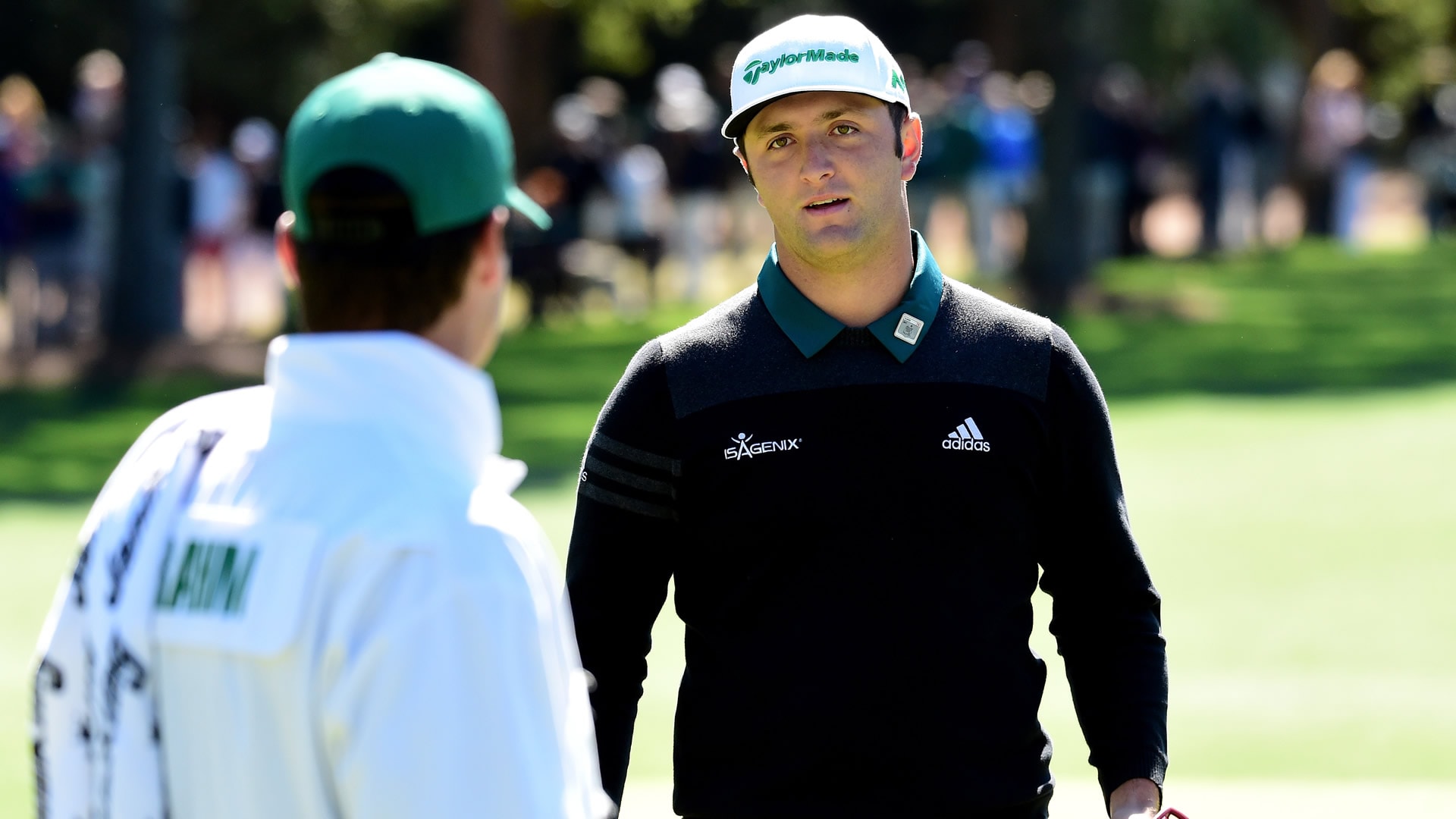 PONTE VEDRA BEACH, Fla. – For the 18 first-timers in the field this week at The Players the last few days have been a crash course on TPC Sawgrass.

The Pete Dye design has been tinkered with since last year’s event, most notably a move to make the par-4 12th hole drivable, but for those who are here for the first time the learning curve can be steep, which is why many turn to experienced caddies.

“I rely massively on my caddie [Adam Hayes]. It's his 18th year on Tour. He knows every golf course perfectly. I think by now he knows my game pretty good, too,” said Jon Rahm, who despite making his first start at The Players is among the favorites this week. “I rely on what he tells me. If he says driver, I'll hit driver. If it's an iron, it's an iron. I try to listen to what he says, especially on courses like this and Augusta.”

Although Wesley Bryan has played TPC Sawgrass before recreationally, most notably in an epic duel with Jacksonville Jaguars kicker Ryan Succop, he also said his caddie, William Lanier, will be crucial this week for his first Players start.

“He has a lot of knowledge on the golf course every single week we get there, he’s always out working and finding new little nuances in the golf course,” Bryan said. “Whether it be yardages, because I find myself in a lot of peculiar situations, so he has numbers from anywhere to everywhere.”