Fitzpatrick No. 1-ranked am in world; Rodgers 2nd 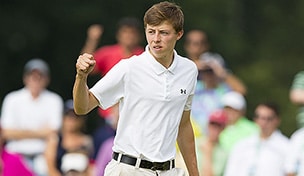 Getty Images
HUMBLE, TX - APRIL 03: Chris Kirk hits his second shot on the sixth hole during the final round of the Shell Houston Open at Redstone Golf Club on April 3, 2011 in Humble, Texas. (Photo by Michael Cohen/Getty Images)  -

U.S. Amateur champion Matt Fitzpatrick is still the No. 1 amateur in the world, according to the latest rankings released Wednesday.

Fitzpatrick, who withdrew from Northwestern last month to focus full-time on amateur golf, has a slim lead over Stanford junior Patrick Rodgers. The 19-year-old Fitzpatrick is already exempt into the year’s first three majors by virtue of his U.S. Am win and 2013 McCormack Medal as the world’s top amateur player.

Rodgers, Whitsett and Niebrugge all represented the U.S. on the 2013 Walker Cup team.

Other notable names include No. 8 Oliver Goss, the U.S. Amateur finalist who is a sophomore at Tennessee; No. 10 Cheng-Tsung Pan, a junior at Washington who made the cut at last year’s U.S. Open; No. 12 Scottie Scheffler, the high-school senior who won the 2013 U.S. Junior Amateur and advanced to the quarterfinals of the U.S. Am; and No. 21 Brandon Hagy, a Cal senior who is the second-ranked college player in the country, according to Golfstat’s rankings.

Corey Conners, a Kent State senior who won last week’s prestigious Jones Cup and advanced to the semifinals of the U.S. Amateur, checks in at No. 24. 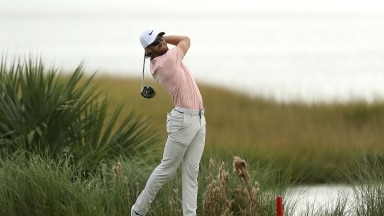 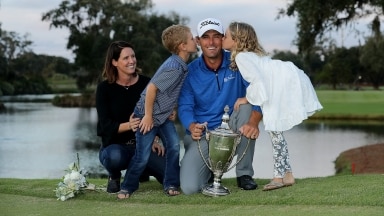 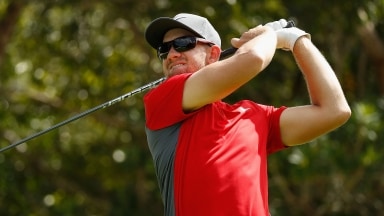