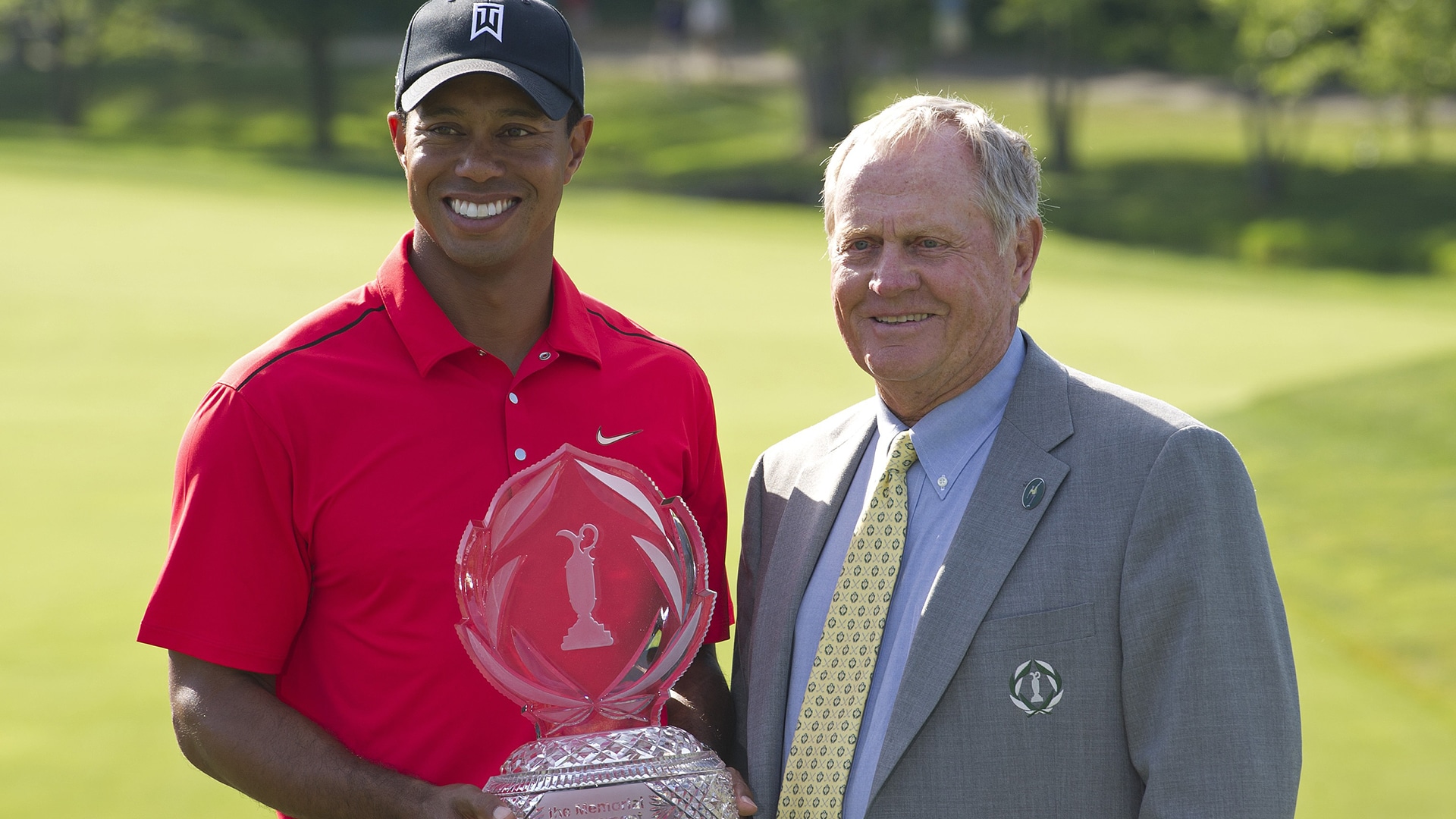 Tiger Woods has officially committed to the Memorial Tournament, adding further clarity to his summer schedule.

Woods has been a regular at Muirfield Village over the years, making 15 starts and winning five times, most recently in 2012. But he hasn't played the event since 2015, when he finished last among the players who made the cut after shooting an 85 in the third round.

Woods will head to Ohio after a two-week break following his T-11 finish last week at The Players Championship.

"I have been so impressed with Tiger during his comeback, and as I said after last weekend, I think he is on the verge of winning for the first time in several years," tournament host Jack Nicklaus said in a release. "He's been very close, and having won five times at Muirfield Village, I wouldn't be surprised if he contended to win his sixth."

Woods' commitment bolsters an already strong field that will include Justin Thomas, Jordan Spieth, Dustin Johnson, Jason Day, Rory McIlroy and Patrick Reed as many top players get set to make their final start before the U.S. Open.

With the addition of Memorial, Woods has now formally committed to four upcoming events having previously added the U.S. Open, The National and The Open to his schedule. Currently ranked No. 80 in the world, Woods would need to win a tournament or reach the top 50 in the world rankings by late July in order to qualify for the WGC-Bridgestone Invitational at Firestone Country Club, where he has won eight times.