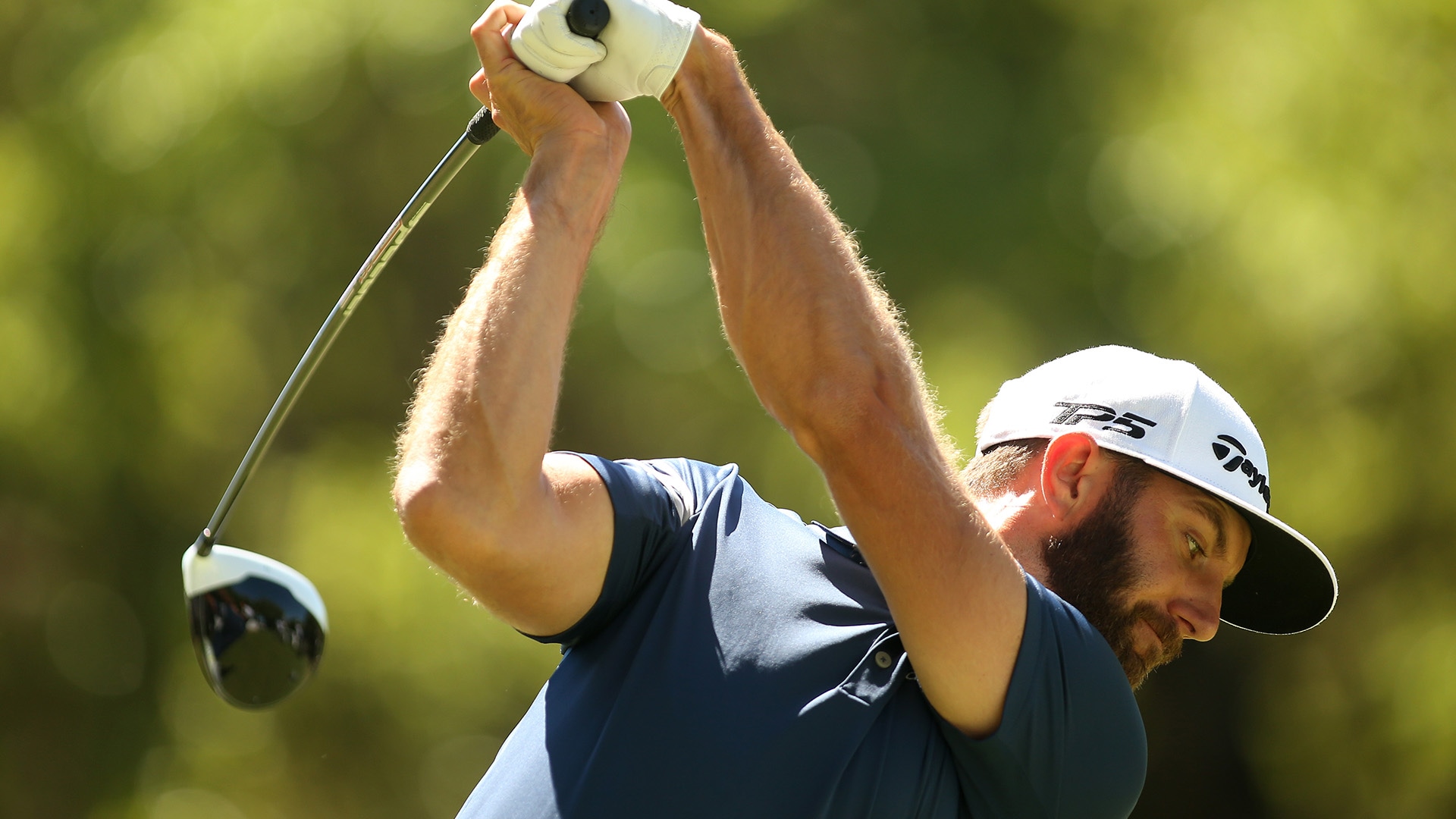 AUSTIN, Texas – And then there were four.

The WGC-Dell Technologies Match Play settled into a familiar routine in Saturday’s knock out stages, with the field being trimmed to the final four on an eventful day that featured plenty of storylines.

1. Phil Mickelson’s run ended with his quarterfinals loss to Bill Haas, but the week was still a success for Lefty, who had only advanced to the weekend once before at the Match Play, as he prepares for the Masters in two weeks.

“I feel as though the way I'm playing I'd like to get myself in contention,” said Mickelson, who is scheduled to play next week at the Shell Houston Open. “I'd like to give myself an opportunity to win and compete because I think that's the best way for me to be my sharpest and be at my best for the Masters.”

2. Ross Fisher also won’t be making an appearance in Sunday’s semifinals following his 4-and-2 loss to Hideto Tanihara, but his trip to the quarterfinals will move the Englishman into the top 50 in the World Ranking and assure him a spot at the Masters, which he hasn’t played since 2012.

“I’ll try to get to Augusta on Saturday to secure one of those nice tee times for [the Par 3 Contest],” Fisher said. “That would be a dream come true to have [his children] Harry and Eve caddie for me in the Par 3. I've played there obviously before when they were still too young, but now they are a great age of 7 and 5. It will be a truly memorable week.”

3. The 13th hole at Austin Country Club is billed as a drivable par 4, but don’t tell Dustin Johnson that. Johnson, who is leading the field in driving distance this week with a 319-yard average, explained he has a surprisingly conservative game plan on the 306-yard hole.

“If I hit a great shot it's going to land on the green and go over the back. And it's just a really hard up and down,” said Johnson, who has played No. 13 in 3 under par this week. “I feel like I've got a better chance wedging it from the fairway. Since last year, I've laid up every time.”

4. Jon Rahm’s 7-and-5 victory over Soren Kjeldsen in the quarterfinals matched the week’s largest winning margin. Daniel Berger also won, 7 and 5, over J.B. Holmes on Day 1.

“I missed one single shot and that was the second shot on 9. I missed it just right of the green,” said Rahm, who was 6 under par for 13 holes. “Every other single shot I hit was pretty much exactly the way I wanted. To play golf like that and make a couple of putts was a perfect round.”