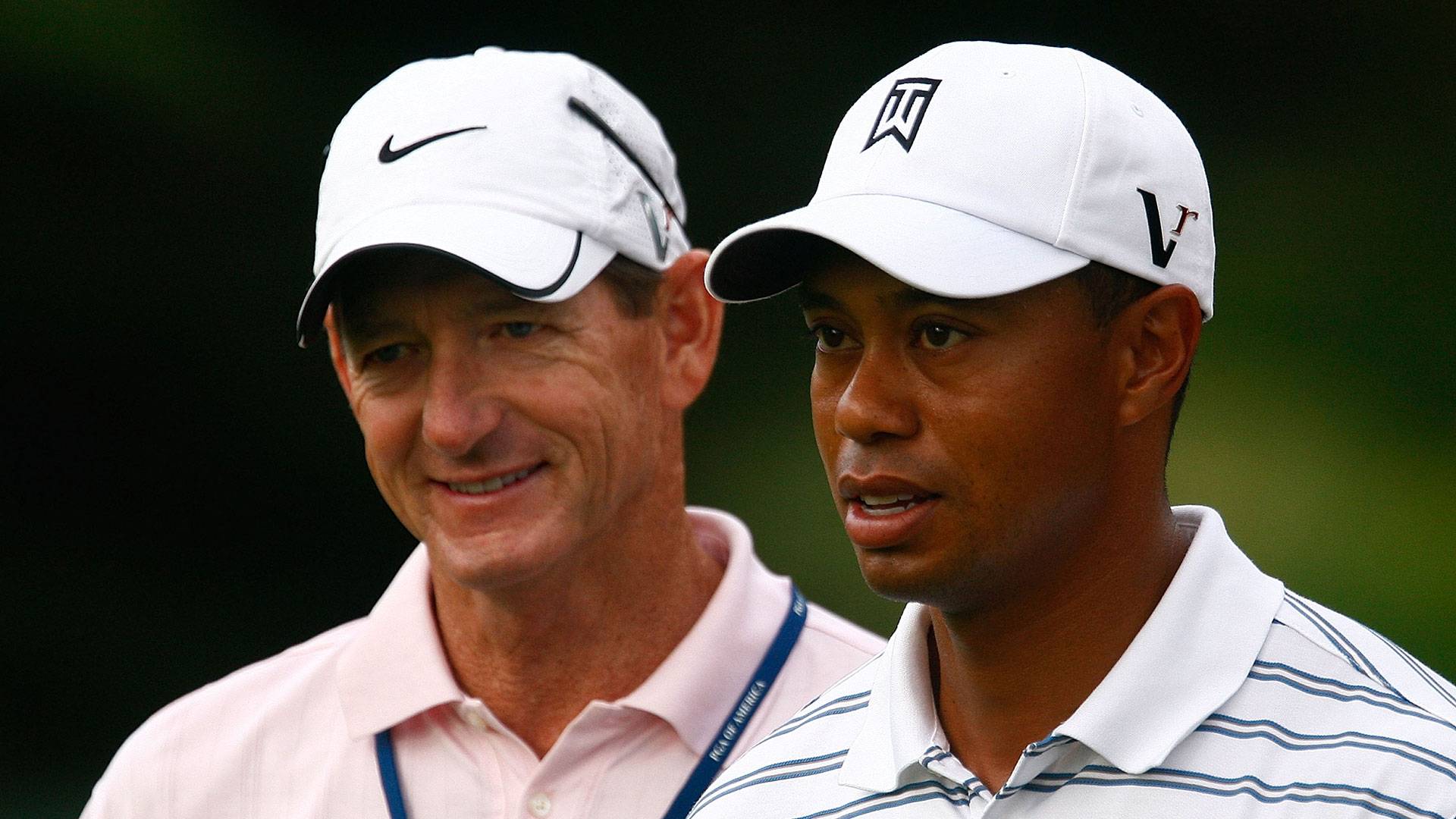 Speaking on SiriusXM PGA Tour Radio, Haney didn't shy away from making a concrete prediction as to when Woods, 41, might make his first competitive swings after undergoing anterior lumbar interbody fusion surgery in April.

"They're going to toy with everybody, because it's just what they do. But he's playing at the Hero World Challenge," Haney said. "He's not going to wait until February to play again."

Held Nov. 30-Dec. 3, the Hero was the site of Woods' long-awaited return to competition a year ago. But that comeback lasted only three starts, as Woods has not played since withdrawing prior to the second round of the Omega Dubai Desert Classic in February. Woods hosts the 18-man event, which has announced 16 players for its field but still has two sponsor exemption slots available.

Woods told reporters last month at the Presidents Cup that he could envision a scenario where he never plays again, but in recent weeks he has fueled speculation about a possible return one social media video at a time. The latest came on Monday, when he released a slow-motion video of himself hitting a "stinger" long-iron shot that he used frequently in his prime.

Much of that prime was spent with Haney by his side, as the two worked together from 2004-10 during which time Woods won 31 PGA Tour events, including six majors.

"Him and his 'golf shape,' and all this other stuff, I get that walking 18 holes is a little different, but if you don't think this guy is in shape, I mean come on," Haney said. "He's in great shape, he's in great golf shape, whatever that means. It's just a question of whether or not he has any setbacks with his back, and obviously so far that hasn't occurred because if it had occurred, he would shut it down immediately. And he's still going, so this is a good sign."

Woods was still restricted to only short game shots until a couple weeks ago, and only last week did he receive clearance from his surgeon to resume full golf activities. There are no restrictions on the Hero sponsor exemptions, meaning it's possible for him to accept one of the two remaining spots even though he hasn't completed 72 competitive holes since a T-15 finish at last year's event at Albany in the Bahamas.