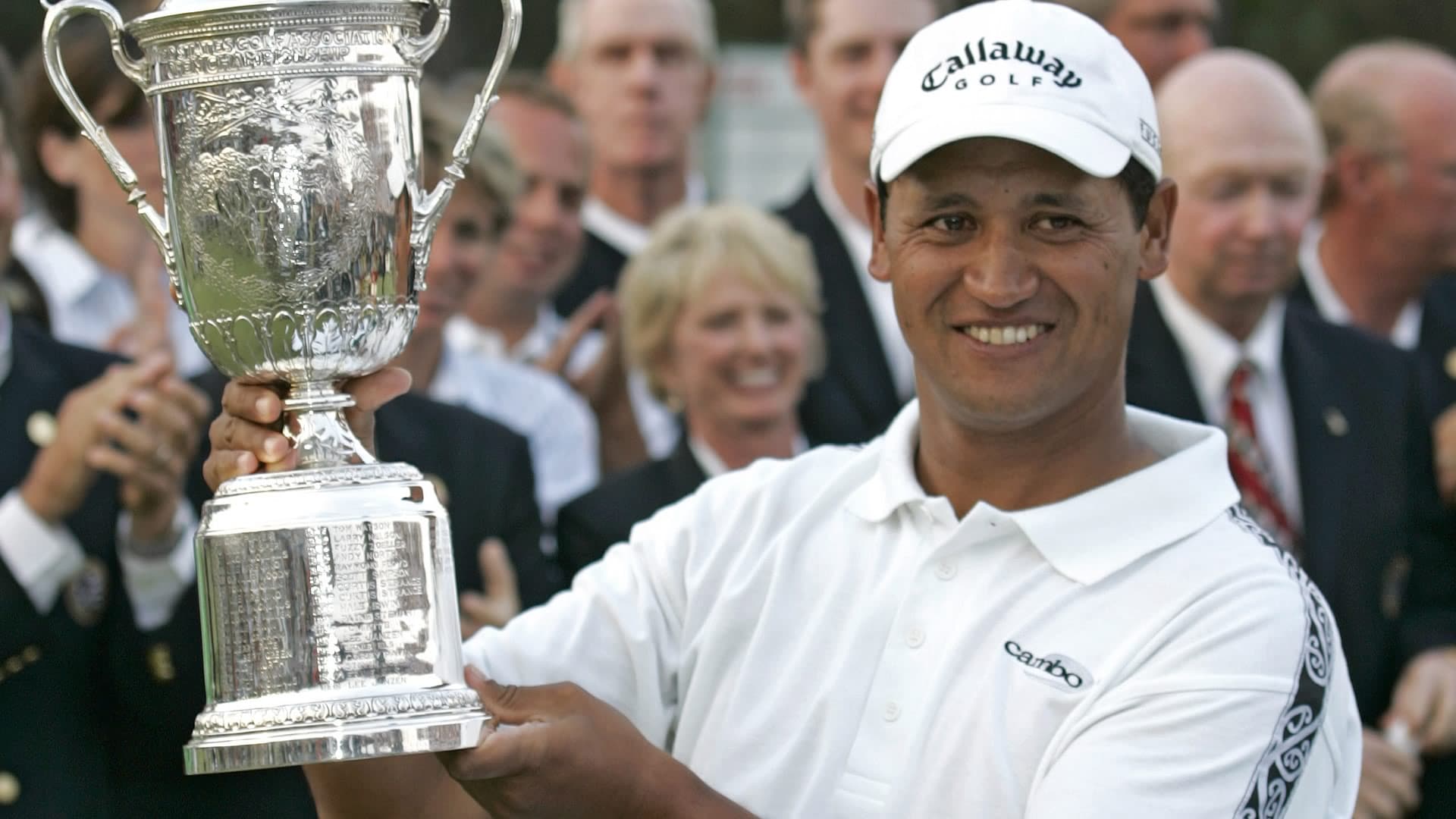 In a recent interview with Bunkered.co.uk, the Kiwi expressed plans to play "a handful" of events on the European Tour next year while eyeing a more expansive comeback on the senior circuit after turning 50 in Feb. 2019.

"It'll be good to get the juices flowing and see if I like it or not," Campbell said. "My friends and family have been getting excited about it but who knows, I might hate it and all the traveling again. I really don’t know. It’s a mystery right now but it’s nice to have that unknown expectation. I’m just going to find my feet and see what happens.”

Campbell's crowning achievement came at the 2005 U.S. Open at Pinehurst, when he edged Tiger Woods to win his first major title. He won the HSBC World Match Play Championship three months later, but that remains his most recent worldwide victory as Campbell struggled both on and off the course following his major triumph.

He separated from his wife in May 2014 and explained that he was not "mentally ready" to tee it up when the U.S. Open returned to Pinehurst that summer. He also missed the 2015 U.S. Open, the last of his 10-year exemption for winning the event, and formally announced his retirement later that year.

"As everyone knows, it has been well-documented, my career since (the 2005 U.S. Open) hasn't been that great," Campbell said in Sept. 2015. "But if I walk away from the game right now I could be very proud of my achievements."

Having spent time at home with his two sons, now ages 18 and 20, and recently engaged, the man who became just the second from New Zealand to win a major title is ready to dust off his clubs.

"The comeback is great timing and I feel like I'm in the right mindset to come back, too," Campbell said. "I'm just going to enjoy being out there and not expect too much." Campbell throws in 'eagle' at Oakmont from 160 yards

We've seen some solid shot-making so far this week at a course that demands precision, but the 'shot' of the week may have already happened ... on Wednesday. 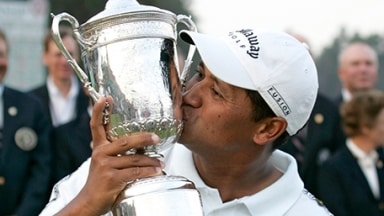 Michael Campbell, the 2005 U.S. Open Champion, has announced his retirement from professional golf. 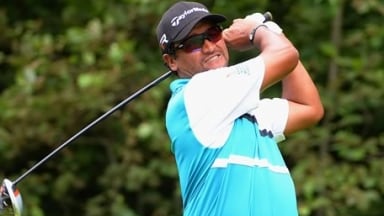