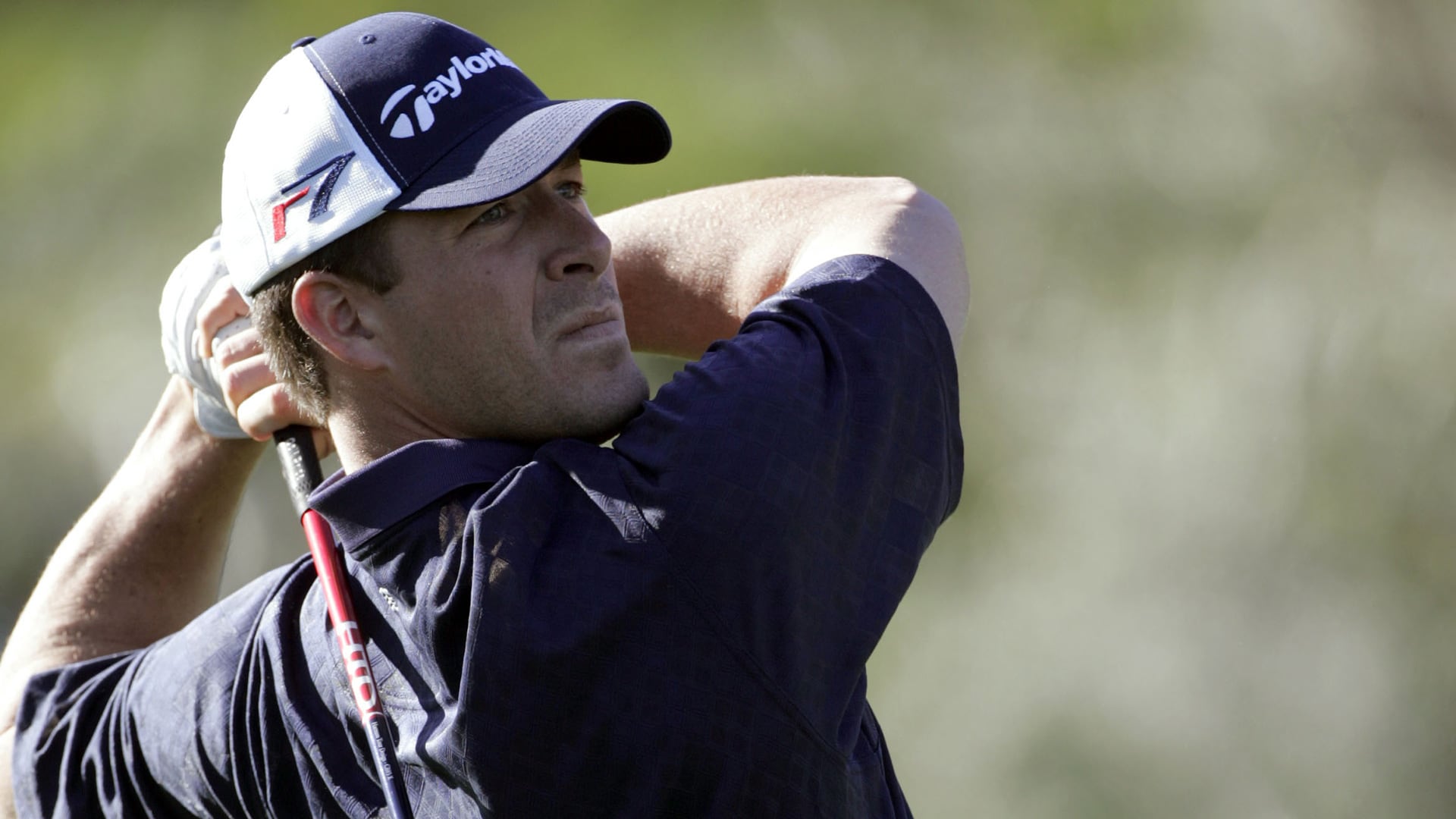 Mulder, 41, pitched in the majors from 2000 to 2008, playing for both the Oakland Athletics and St. Louis Cardinals while making two all-star appearances. Since retiring from baseball he has become a scratch handicap, winning the American Century Championship celebrity event three times from 2015-17 before finishing second this year to Tony Romo.

Tournament officials announced this week that Mulder will receive a sponsor invite to the Oct. 4-7 event at Silverado Resort & Spa in Napa, Calif., joining a field that is expected to include Phil Mickelson, Tony Finau, Brandt Snedeker and two-time defending champ Brendan Steele.

"Mark has a deep connection with the sports community in the Bay Area, and he's got some serious game on the course, too," Lagardere Sports executive vice president Jeff Sanders said at the tournament's media day. "We know the A's fans will be out here supporting him and it will be fun to watch as he tests his game against PGA Tour players and Silverado's North Course."

Mulder's invitation comes on the heels of Romo's PGA Tour debut in March, when he shot 77-82 en route to a last-place finish at the Corales Punta Cana Resort & Club Championship. Current NBA superstar Stephen Curry has missed the cut each of the last two years at the Web.com Tour's Ellie Mae Classic, including rounds of 71-86 earlier this month. 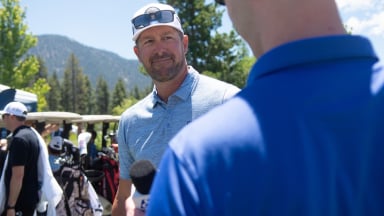 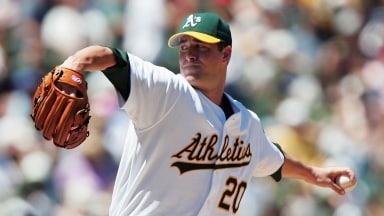 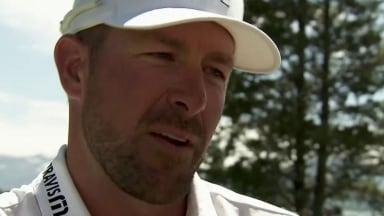