Four qualify for The Open via Mizuno Open 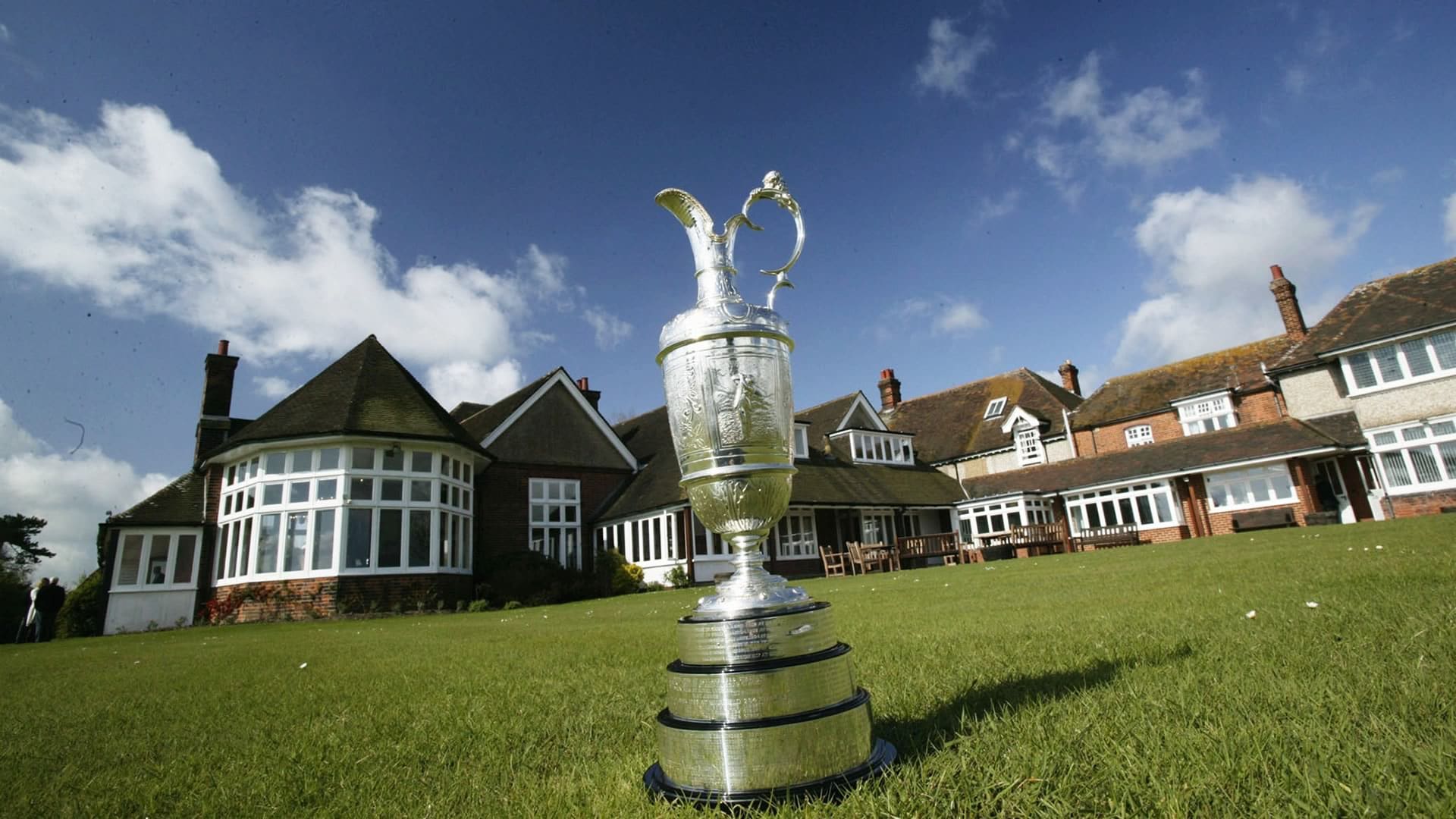 Chan Kim won the Asian Tour's Mizuno Open, capping an eventful week for the Korean-American who headlined a group of four players whose strong play in Japan qualified them for The Open as part of the Open Qualifying Series.

Kim, who was born in South Korea but grew up in Hawaii and attended Arizona State, shot a final-round 68 at Setonakai Golf Club to finish five shots clear of New Zealand's Michael Hendry. It punched Kim's ticket to Royal Birkdale just days after he survived a 6-for-3 playoff at a U.S. Open sectional qualifier in Japan to also earn a spot next month at Erin Hills.

Hendry, 37, will make his first-ever start in a major at Royal Birkdale, and he'll be joined by Australia's Adam Bland, who finished alone in third at 7 under. Bland will make his third Open start after missing the cut in both 2006 and 2015.

K.T. Kim and Won Joon Lee tied for fourth at 6 under, but the final qualifying spot went to the 80th-ranked Kim because he had the higher world ranking entering the week. Kim has played in The Open four of the last six years, including a T-53 finish last year at Royal Troon.

The Open Qualifying Series will continue June 29-July 2, when spots at Royal Birkdale will be up for grabs at both the Quicken Loans National and HNA Open de France.

Dong-Kyu Jang, Juvic Pagunsan, Hyung-Tae Kim and Tomohiro Kondo earned each a spot in next month’s Open Championship by virtue of their finish Sunday at the Japan Tour’s Mizuno Open.