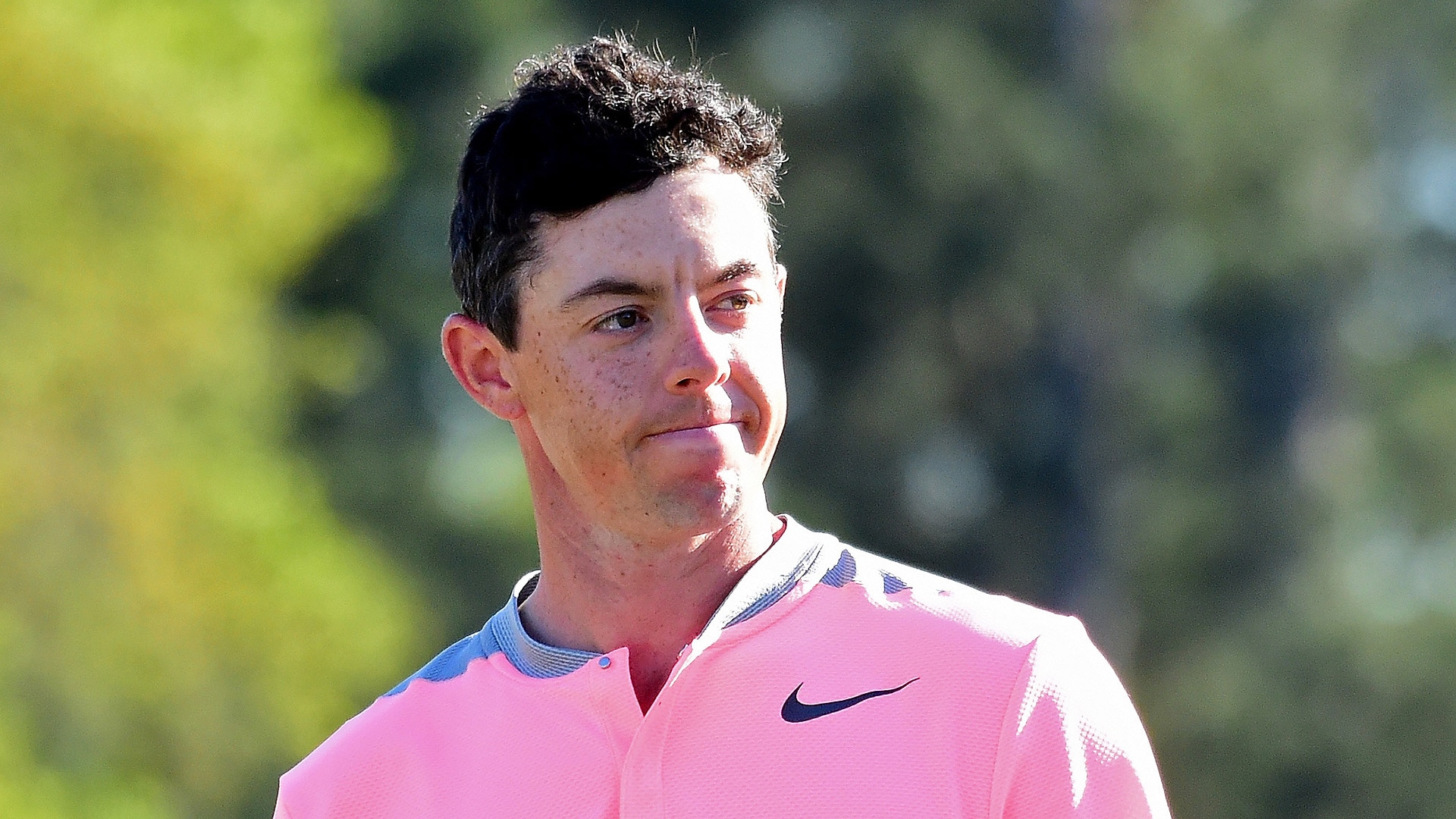 AUGUSTA, Ga. – Rory McIlroy finished in the top 10 for the fourth consecutive year at the Masters.

At this point in his career, however, he couldn’t care less.

For McIlroy, the win is the only thing that matters to him at Augusta National. He’s won each of the other three majors and the Masters is the only event remaining for him to win the career Grand Slam.

This was another year where McIlroy was expected to contend. He even came here a little under the radar if that’s possible. Dustin Johnson and Jordan Spieth had all the hype, all the pressure.

McIlroy opened with an even-par 72 on Thursday in blustery conditions and followed it with a 73 the following day. He saved his best round for Sunday with a 69 that included four birdies and a lone bogey.

He tied for seventh place.

“It wasn’t quite good enough,” McIlroy said. “I felt like I had an opportunity yesterday to shoot something in the mid to high 60s, which would have got me closer to the lead today and I didn’t quite do that. I gave a decent account for myself and will come back next year and try again.

“I really am getting more comfortable. I feel like every time I tee it up here I have a real chance to win. My record over the past four years sort of reflects that in terms of being in the top 10. Top 10s right now isn’t good enough.”