Fowler (66) leads Walker by one at Honda Classic 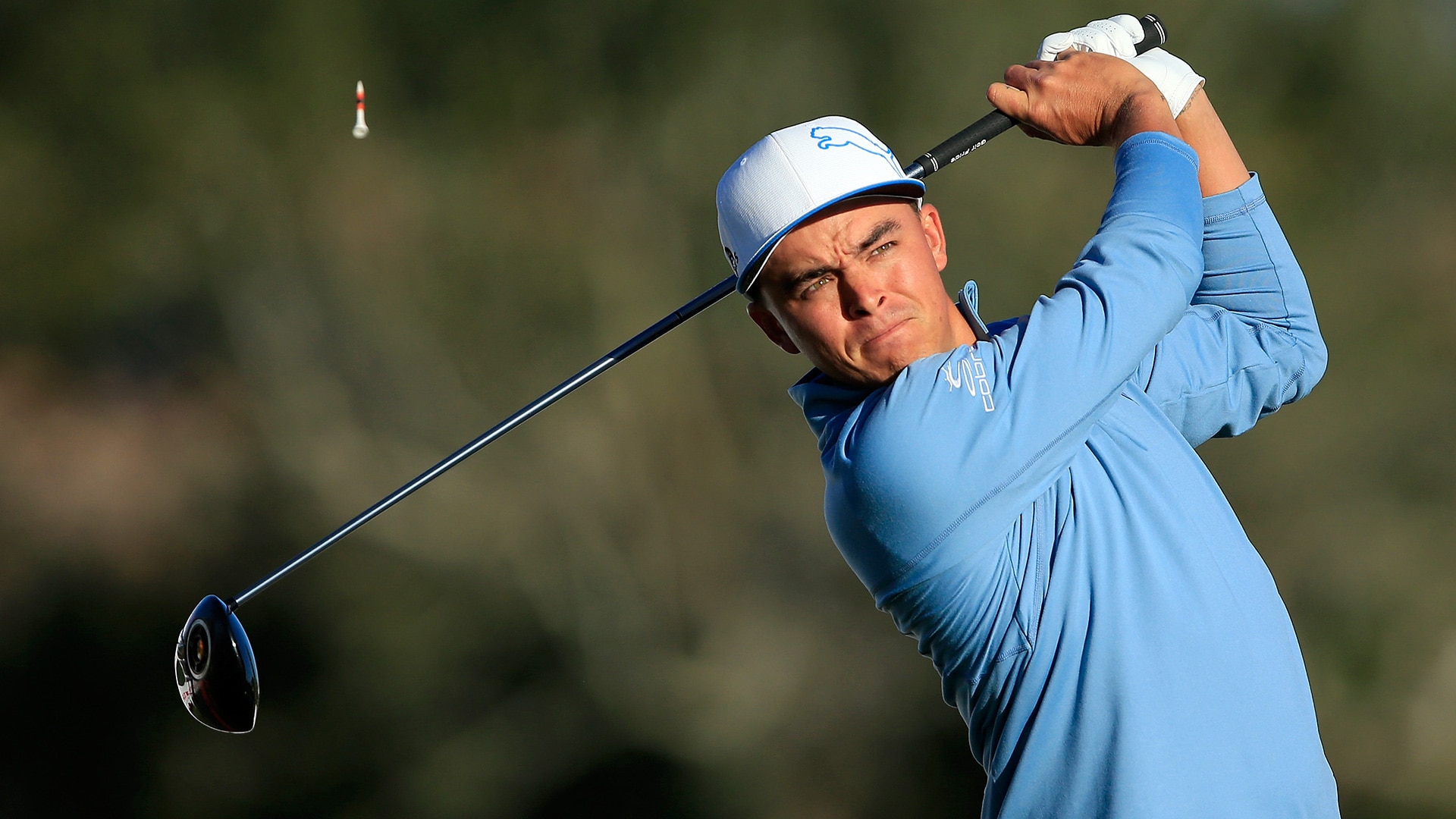 Three weeks after a crushing playoff loss to Hideki Matsuyama at the Phoenix Open, Rickie Fowler is back in the lead heading into the weekend at the Honda Classic. Here's how things stand through two rounds at PGA National:

What it means: Fowler was the only player who turned in a bogey-free scorecard on Thursday, and he was square-free on Friday to become the first player to make it through 36 holes at PGA National without a bogey. Fowler already has a win this year in Abu Dhabi, and he would have two trophies if not for a tough loss at the Phoenix Open that left him in tears. While he doesn't have to worry about Matsuyama this weekend (WD), Fowler has three tough competitors in his rearview mirror.

Round of the day: Patton Kizzire (64) had the low round of the week so far, but Scott and Swafford signed for 65s to get into shouting distance of Fowler. And that's a good thing on a tough course like PGA National. The last seven winners were at or within three shots of the lead through 36 holes.

Best of the rest: Walker closed his round of 4-under 66 with a birdie and an eagle to finish one stroke behind his former Ryder Cup partner. Despite a missed cut last week at Riviera, it's no surprise Walker is in the mix. In five starts this year, he has four top-15 finishes.

Biggest disappointment:  World No. 3 Rory McIlroy was never a factor this week after two sloppy 72s. He missed the cut on the number at 4 over par. Other marquee names heading home included Matthew Fitzpatrick, Keegan Bradley, Zach Johnson and Patrick Reed.

Shot of the Day: Garcia nearly found the water on the par-3 17th, but he knocked his pitch shot in for a birdie.

Main storyline heading into Saturday: Fowler will no doubt be the story, but also keep an eye on the contenders. Only 19 guys are under par, and given the marquee names at the top it could be a small group of players who will have a chance to win as the notoriously tough PGA National will only get harder in the final two rounds.

Quote of the day:  “Tomorrow is going to be an important day. Rickie is playing really, really well, so I'm going to have to play extremely well to keep up with him." – Garcia