Fowler (70) glad to put bad round behind him 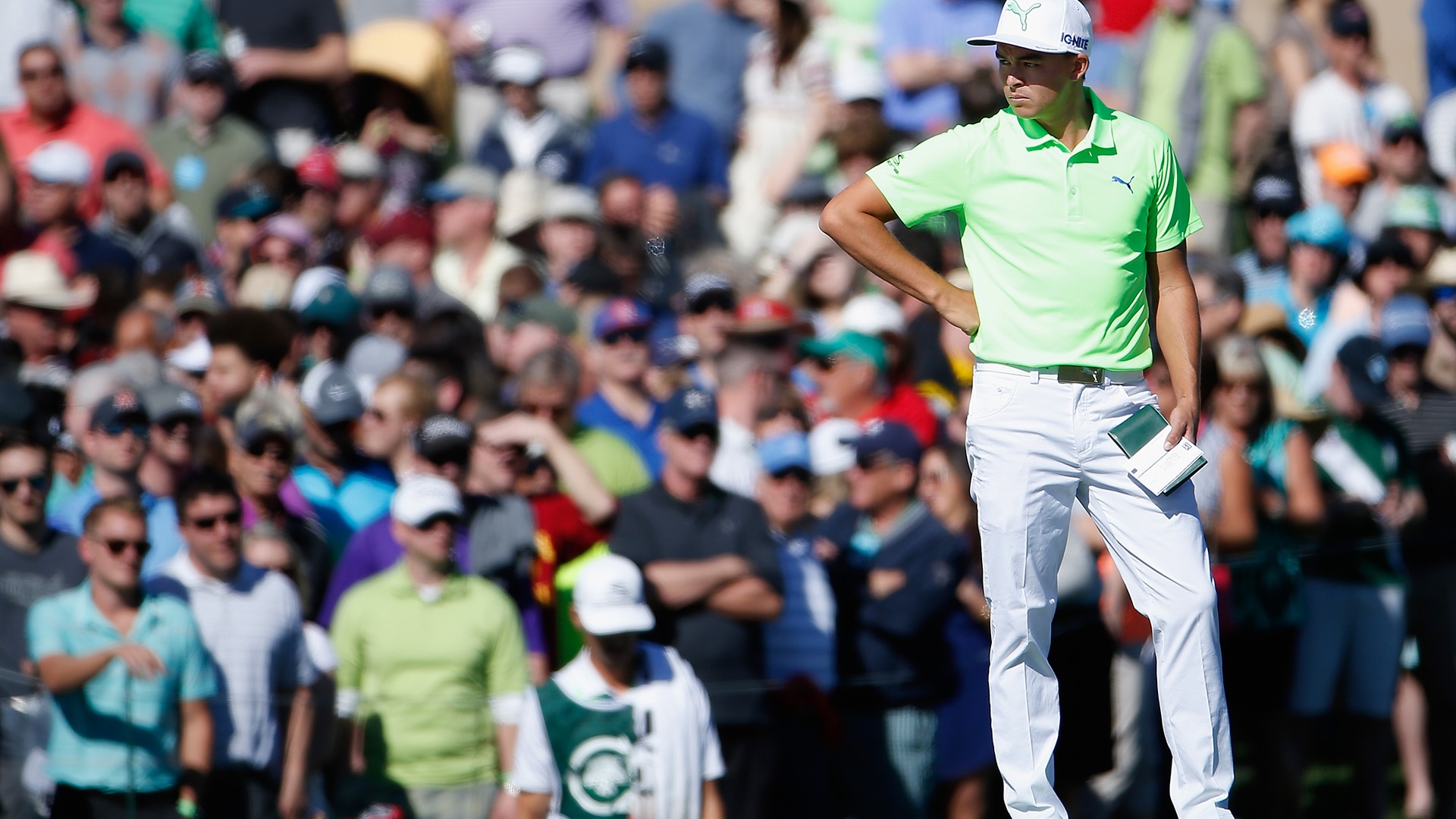 SCOTTSDALE, Ariz. – Rickie Fowler didn't have his best stuff on Saturday at the Waste Management Phoenix Open, but he still has a good chance to win his fifth title in nine months on Sunday.

Fowler made four birdies and three bogeys in the third round for a 1-under 70, and he will start the final round three strokes behind Danny Lee.

"I'm glad I got that one out of the way," Fowler said. "Seems like every tournament I have had one day where it hasn't been great."

For the second straight day, Fowler couldn't get the putts to drop. He took 31 swipes Friday and Saturday after only needing 24 in his opening-round of 6-under 65.

"Still didn't play that easy out there," Fowler said. "I just didn't get much out of the round out there today. Just kind of managed it well, and played with what I had to get around. There were some lower numbers out there, I saw. So it's there. You just gotta play well."

Fowler plans to do just that on Sunday as he tries to chase down Lee, who will be sleeping on the 54-hole lead for the first time in his career. In four of his five career wins, Fowler has rallied on Sunday to nab the trophy. Two weeks ago in Abu Dhabi, he won for the first time with the lead.

"Ultimately, I'd like to be out front right now," Fowler said. "Just need to make some putts. I felt like I hit a lot of good putts on line, and tomorrow they will go in."