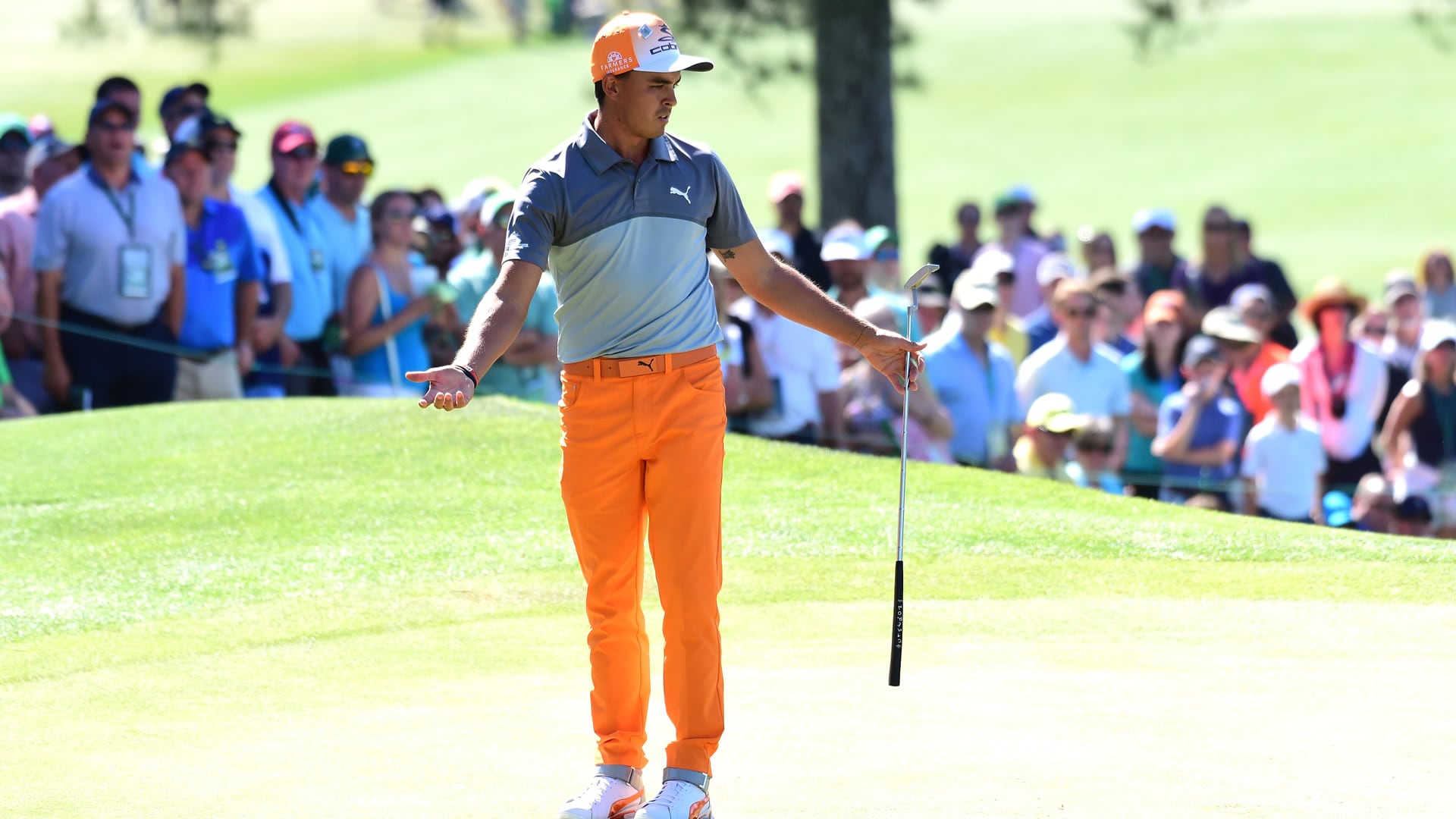 He missed too many fairways, too many greens and too many putts to give himself a chance down the stretch.

Fowler started the final round just one shot off the lead, but he closed with a 4-over-par 76 and tied for 11th. He closed with three consecutive bogeys, shooting 40 on the second nine. He made seven bogeys overall against just three birdies.

Fowler hit just seven fairways Sunday, just seven greens in regulation and took 30 putts, the most he took all week.

“Really, chipping and putting kind of went sideways on me,” Fowler said. “Every time I chipped it close, I missed the putt. Or, I didn't chip it close enough, and I'd still miss the putt.”

With Sergio Garcia winning Sunday, Fowler may now be considered the best player in the game without a major championship. He’s 0 for 29 in majors.

With Fowler paired with Jordan Spieth, speculation was high these two might push each other to the top of the leaderboard. It never happened. Spieth shot 75 and struggled almost as much as Fowler did.

“We both could have played better,” Fowler said.