Fowler back in hunt for first major title 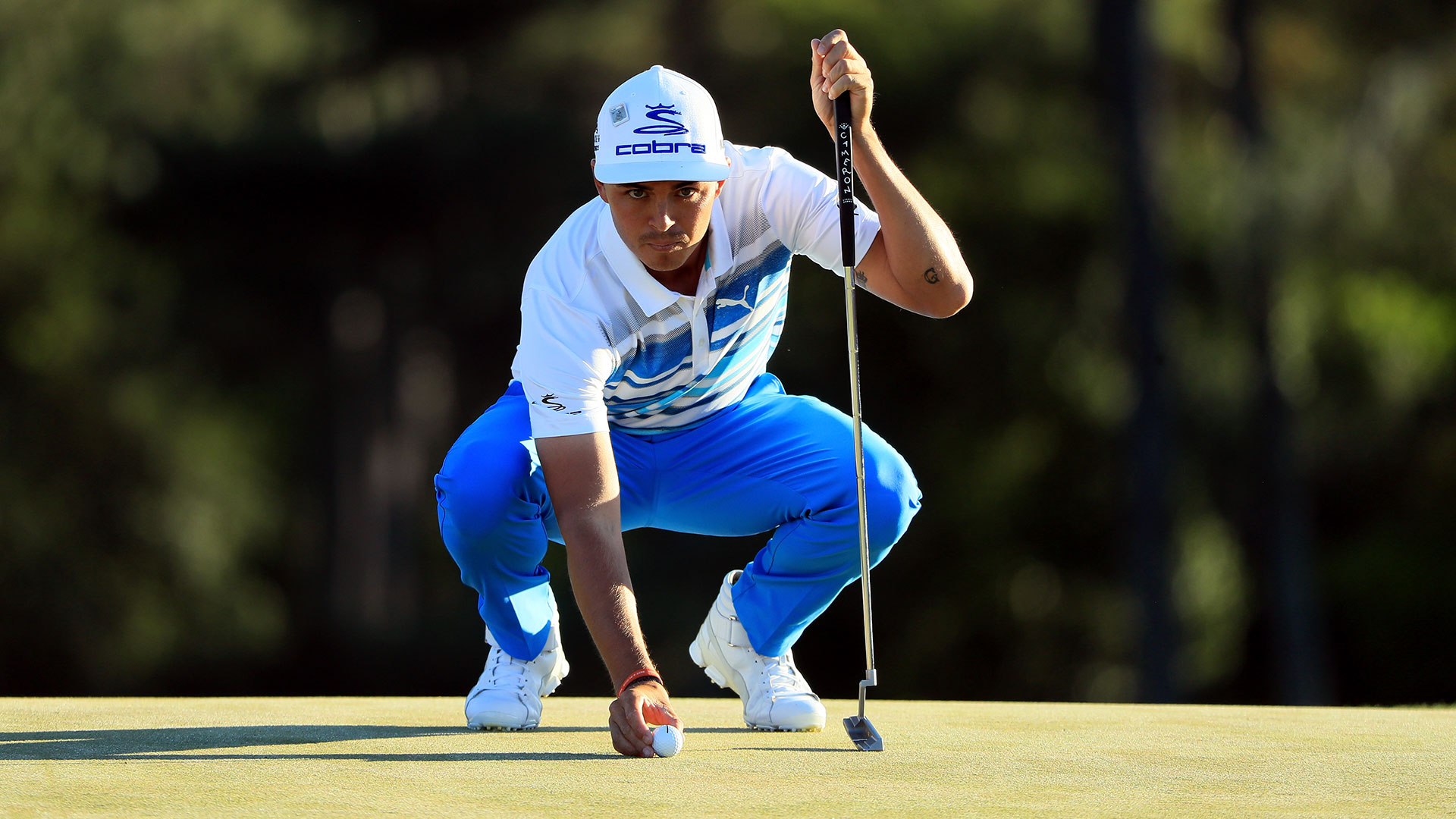 AUGUSTA, Ga. – Three years ago it appeared Rickie Fowler had squarely arrived at the Grand Slam doorstep. In 2014, he became the first player to finish inside the top 5 in all four majors without winning and all signs pointed to an impending breakout.

But since that torrid run in ’14, his best finish in a major is a tie for 12th at the ’15 Masters. Fowler hasn’t even been in contention the last two years until this week.

However, following rounds of 73-67-71 at Augusta National he’ll begin the final round in the penultimate group just a stroke off the lead with a clarity of thought that might finally deliver him a coveted major.

“From how my game feels, how I feel just about life; I feel great on the golf course. It feels like I'm right where I'm supposed to be. It doesn't feel out of place,” Fowler said. “I get nervous on some shots out there. You get nervous on the first tee. But I'm settling into rounds very well.”

Part of that is experience and part of it is a renewed focus on practice and preparation, with Fowler explaining on Saturday that this recent off-season is the hardest he’s ever worked on his game with swing coach Butch Harmon and his fitness.

“He wants to be the best, wants to win majors, and believes now he has the game to do it,” said Claude Harmon III, who monitors Fowler’s swing when he’s at home in Florida. “He is ready and we all believe he can handle the pressure and do what it takes on Sunday in a major to win.”