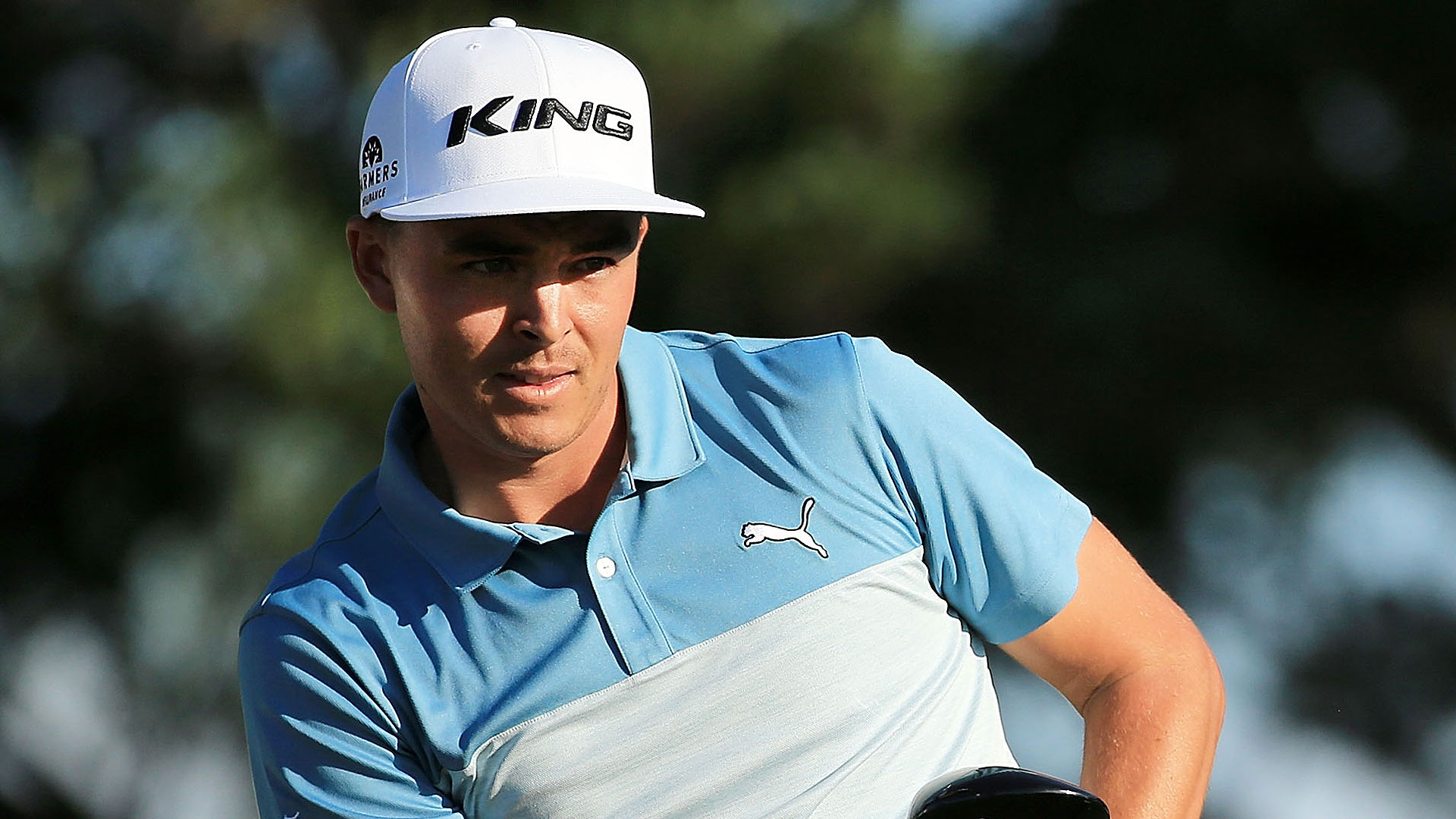 DORAL, Fla. – Two weeks ago, in the moments after he’d won the Northern Trust Open, Bubba Watson was savoring the victory when he realized the extent of his spoils.

“I just heard that I passed [Rickie Fowler] again [in the World Golf Ranking], so maybe I need to send him a text real fast before he passes me again,” said Watson, who jumped to fourth in the ranking with his victory at Riviera, one spot ahead of Fowler.

Fowler narrowed Watson’s lead for the fourth spot in the world from .31 average ranking points after Los Angeles to just .09 average points with his tie for sixth last week at the Honda Classic, and can pass the lefty with a solid week at the WGC-Cadillac Championship.

For Fowler, he said there is no better motivation.

“Having bragging rights on Bubba is big because if there are any little things or any little bragging right that he gets, he's going to use it,” Fowler said on Wednesday at Doral. “So yeah, it would be nice to sneak back past him.”