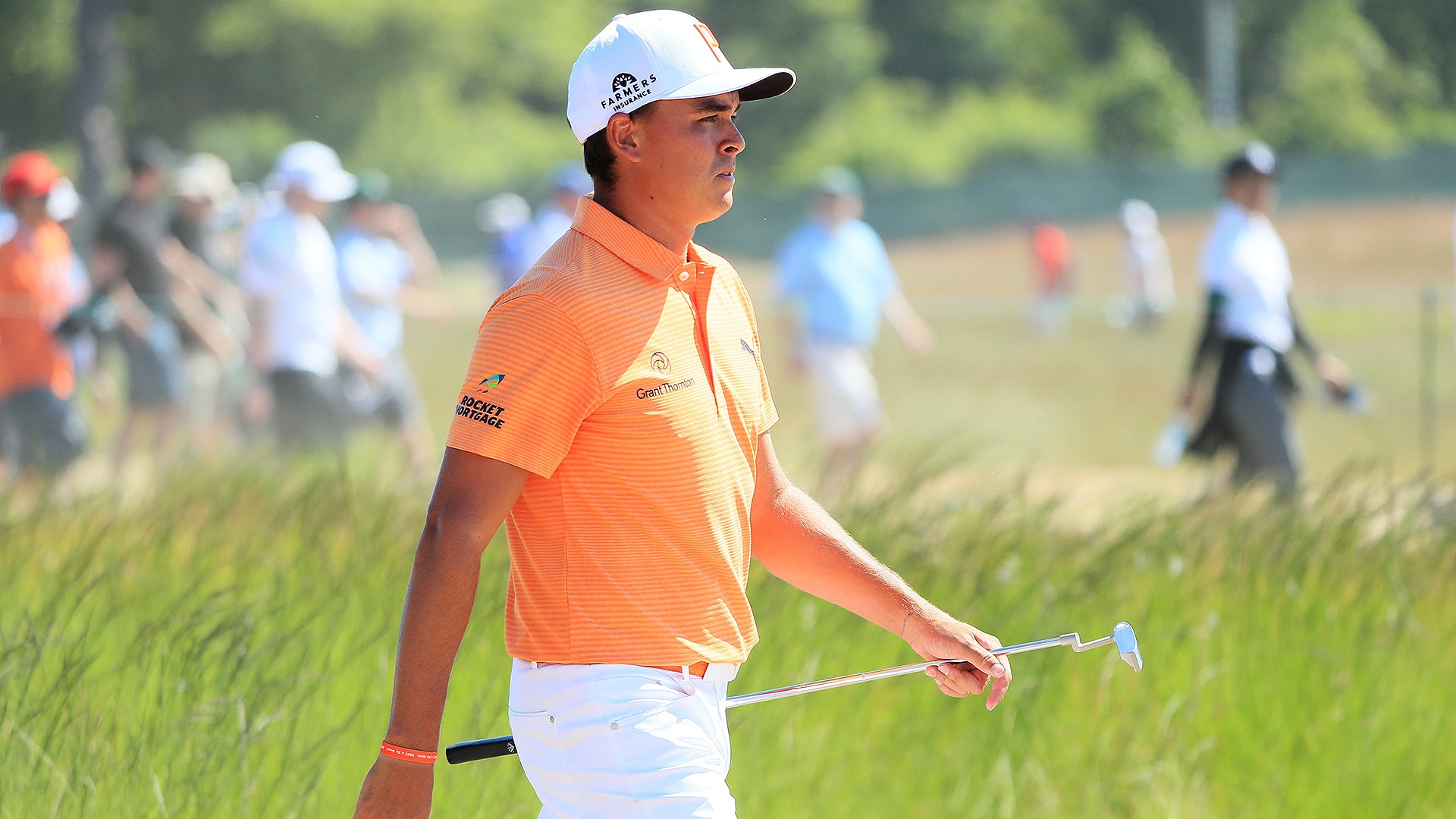 SOUTHAMPTON, N.Y. – As promised, the USGA dialed back Shinnecock Hills for Sunday’s final round, watering the greens overnight and deferring to more user-friendly hole locations.

The evidence of this was on the leaderboard, with four early finishers having shot under-par rounds, including Rickie Fowler, who closed with a round-of-the-week 65. There were just three under-par cards on Saturday.

“That's the golf course I enjoy playing. Obviously, pin placements were a lot safer,” said Fowler, who had just one bogey on Sunday and opened his day with a 4-under 31 on his opening nine. “The pins today will definitely allow for the greens to firm up and get fast, and we'll see how much they dry out. It was definitely more receptive this morning than yesterday, that's for sure.”

It was a 19-stroke turnaround for Fowler, who ballooned to a third-round 84 on Day 3 during what most contend were the week’s toughest conditions. Fowler had put himself into contention going into the weekend thanks to a second-round 69, but struggled on Saturday afternoon like much of the field.

Fowler said the setup was vastly different to what players faced on Saturday and that even if the winds increase for the afternoon tee times the course will remain playable, unlike Round 3 when many players said the USGA “lost” the golf course.

“They did a good job of staying safe,” Fowler said, “because if it does dry out, it will still be very playable.”