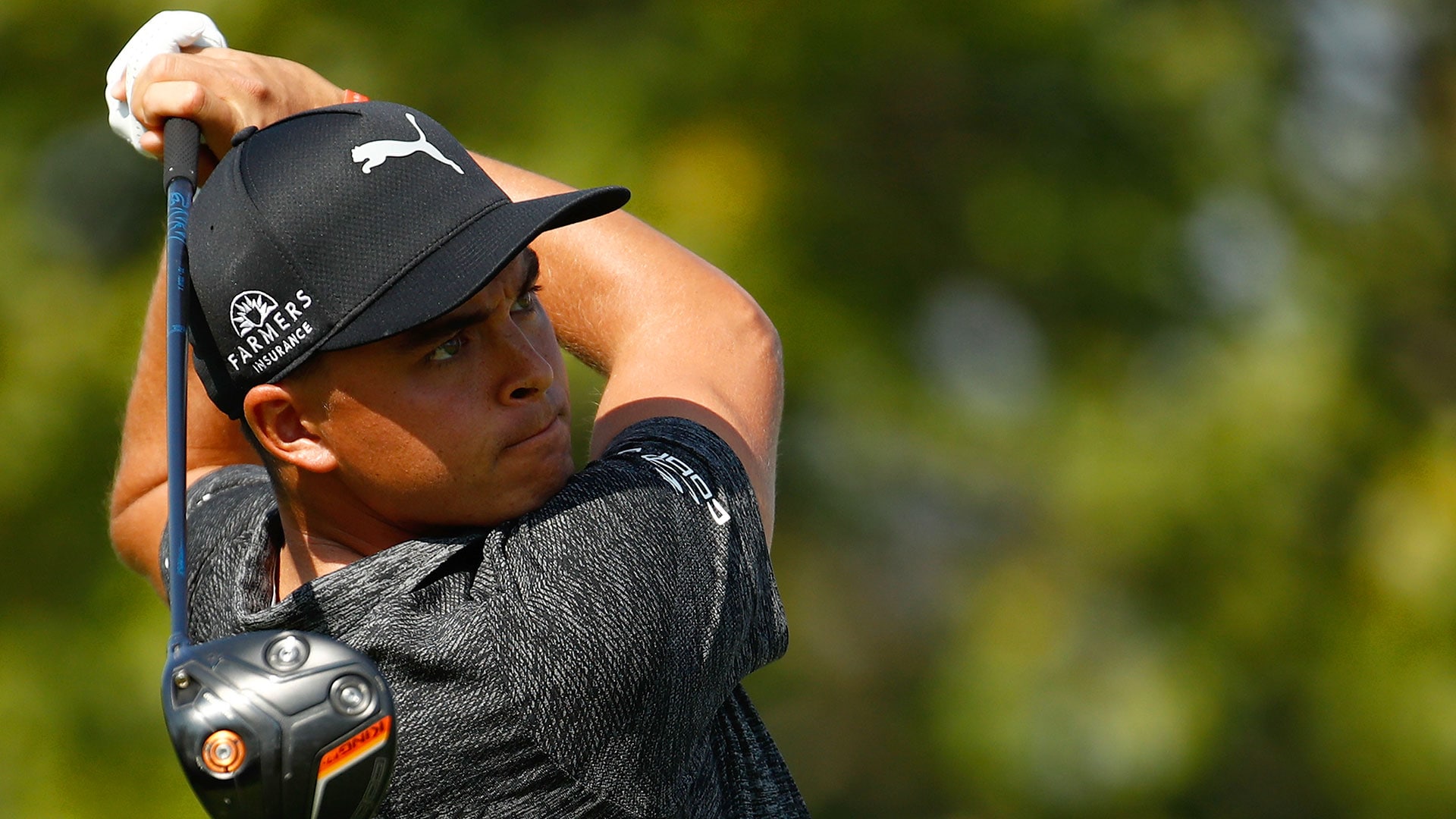 The PGA Tour heads south of the border this week for the OHL Classic at Mayakoba. Here's a look at a few early-round groups to keep an eye on along the Mexican coastline, as Rickie Fowler headlines the field and Pat Perez looks to defend his title (all times ET):

Fowler will be making his tournament debut, and this will be his first start since the Presidents Cup ended more than a month ago. He'll be joined for the first two rounds by Grillo, another participant last month at Liberty National, and Hadley, who has opened the new season with three straight finishes of T-4 or better.

This tee time features a trio of players who teed it up at the Presidents Cup, including Vegas who tied for 10th at Mayakoba last year. Chappell finished T-20 last week in Las Vegas in his season debut and is returning to the Riviera Maya for the first time since 2011, while Reed is making his third start of the season - all outside the U.S.

DeChambeau earned his breakthrough victory at the John Deere Classic in June and nearly added another trophy last week, when he tied for 7th at TPC Summerlin. Johnson is making his second start of the wraparound season following a T-13 finish at the Safeway Open, while Kim remains in search of his first top-10 finish since winning The Players in May.

This group consists of each of the last three winners on El Camaleon, highlighted by Perez who sparked a career resurgence at this event last year. He cruised to victory at the CIMB Classic in his season debut last month, while 2015 champ McDowell earned his first top-10 finish in more than a year last week in Las Vegas. Hoffman won here in 2014 and finished T-18 last week in an emotional return to his hometown event.