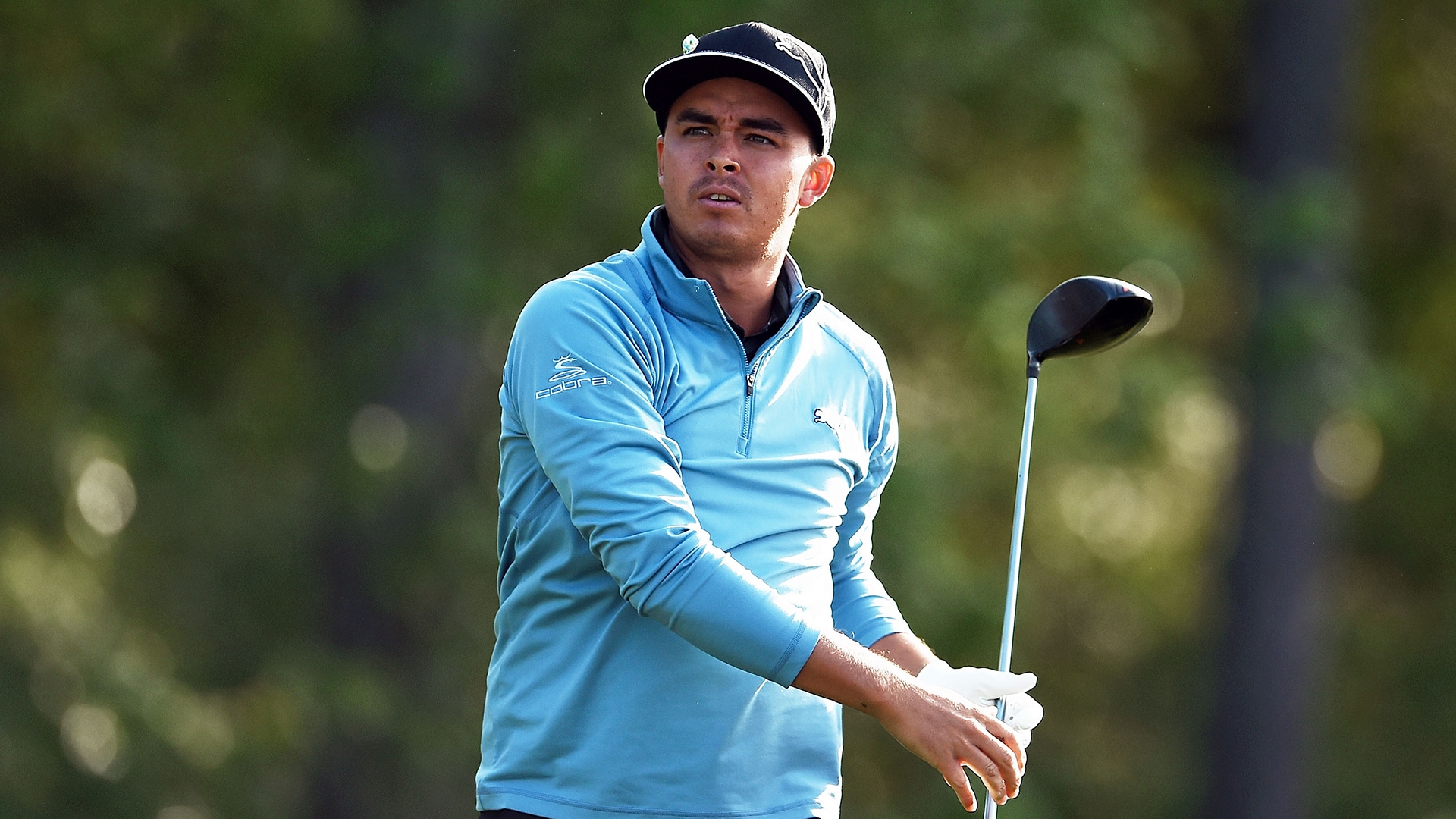 HUMBLE, Texas – Contending this week at the Shell Houston Open isn’t necessarily a prerequisite for challenging for the green jacket next week, but for Rickie Fowler there appears to be some major correlation.

Fowler has six top-10 finishes in majors during his career. Prior to five of those events – including before all four majors in 2014 – Fowler finished T-13 or better in his final start.

A little momentum can go a long way for Fowler on the game’s biggest stages, and he hopes to spark a similar run by contending this week at the Shell Houston Open. After rounds of 69-70, he’s on the cusp of doing just that.

“This is a good week for me to kind of check some boxes and make sure we’re ready to go for next week,” Fowler said. “I want to be in position to win this week, and I’m a little ways back but a good solid round will get me back in the mix.”

Fowler trails Charley Hoffman by five shots, but the margin would be far less were it not for a pair of costly errors. Fowler was bogey-free during his opening round before closing with a double bogey on No. 18; he carded another double after a watery tee shot on No. 5 during his second round.

“There’s definitely a handful of holes that you can still make a lot of birdies on downwind, but some of the crosswind and into-the-wind holes played tough,” he said. “I have kind of one offline ball off the tee that cost me and ended up making double, but I also made some good birdies, made some good putts.”

Fowler’s early exit from the WGC-Dell Match Play ended a run of three straight top-10 finishes, but he is eager to rebound this week and pleased with the overall state of the game heading into the Masters.

“I haven’t had my best the last few days, but I felt good out there,” he said. “A couple things to make some tweaks and work on this weekend, but I definitely like where my game is at going into next week.” Ryan Palmer and Jordan Spieth thrived in Round 1 in the alternate shot format that can be awkward and fun at the same time. 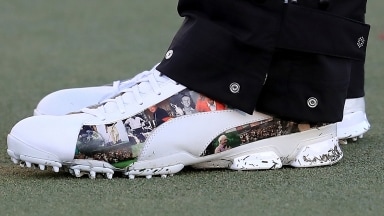 Rickie Fowler is turning heads with his footwear this week at the Arnold Palmer Invitational, and he hopes to leave some of it behind after this week’s event. 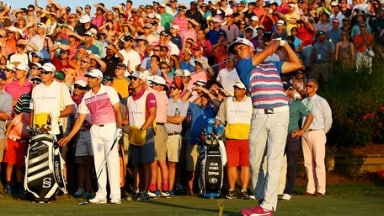